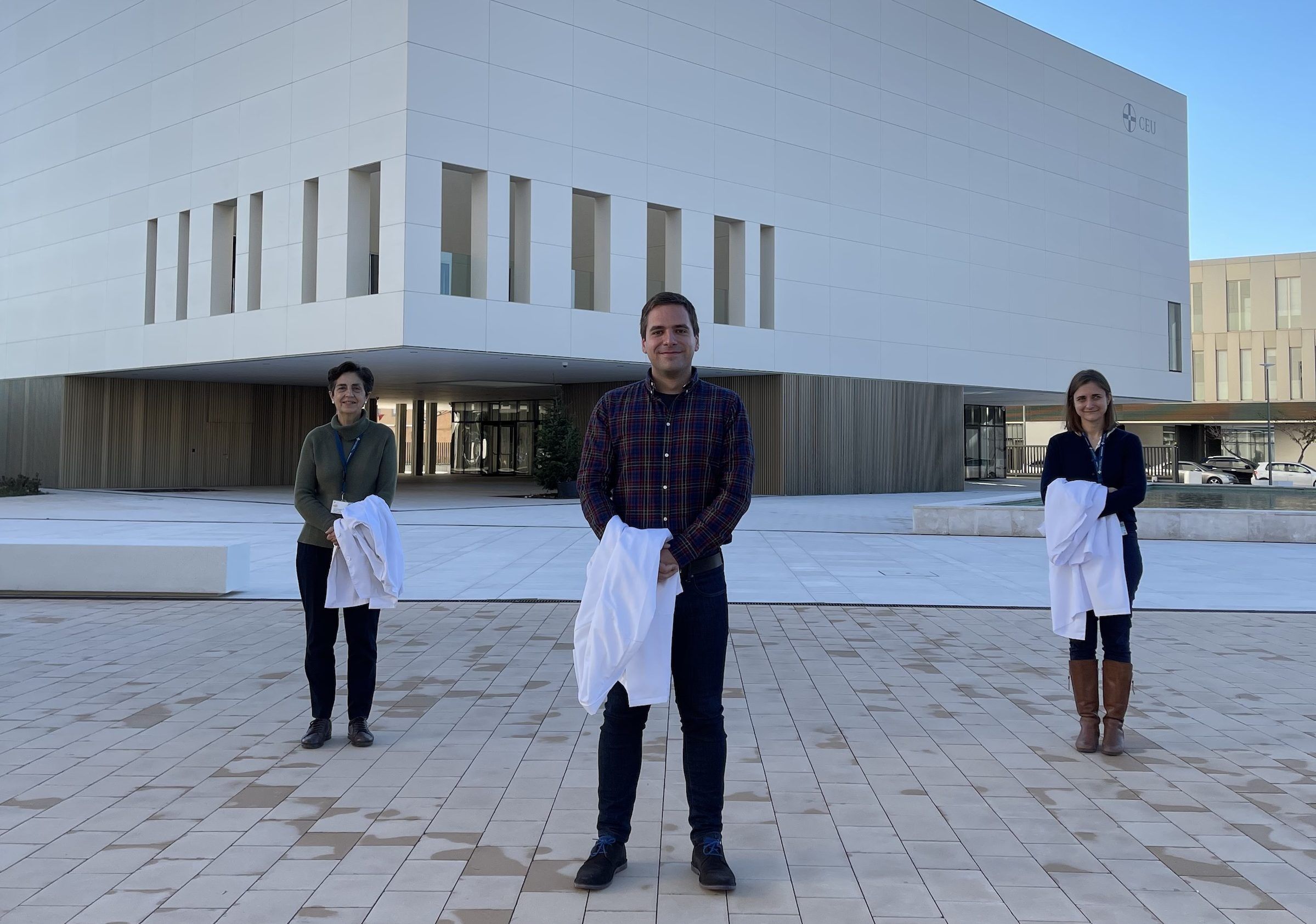 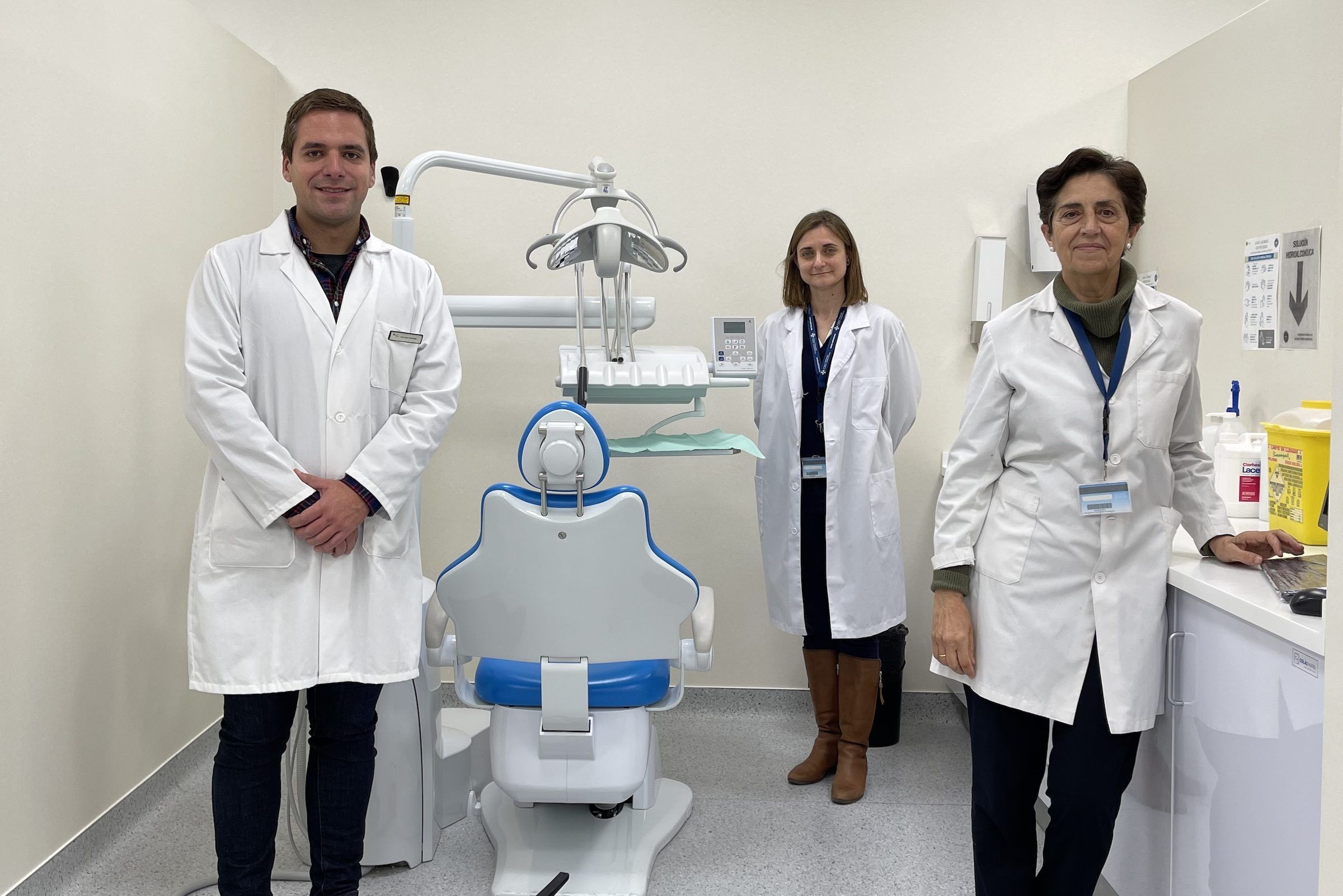 The greater the level of anxiety when visiting a dentist, the greater the need to take painkillers for the pain resulting from a tooth extraction. This link has been proven by Javier Fernández Aguilar, Mar Jovani and Isabel Guillén, researchers of the CEU Cardenal Herrera University (UCH CEU) of Valencia, along with María Teresa Sanz, from the University of Valencia (UV). In their study, which has just been published in Scientific Reports, has analyzed the levels of anxiety that the patient has before a tooth extraction, along with several physiological parameters, in order to establish their correlation with the greater need for subsequent pain relief treatment.

Researchers used the ‘Corah’ dental anxiety scale, one of the most commonly used on an international level, on a total 185 patients before undergoing a tooth extraction. These patients filled out a questionnaire in the waiting room to ascertain their anxiety level prior to the procedure, in accordance with the following scale: non-existent, moderate, high or severe. Furthermore, two physiological parameters were assessed for all patients, before and after the dental intervention: blood pressure and heart rate. Other variables such as age, sex, prior painkiller intake, the type of local anesthetic used or the duration of the extraction. Following the intervention, each patient received a form to note whether they had to take medication for the pain, such as paracetamol 650 mg or ibuprofen 400, and for how many days, or not.

More anxiety before, more painkillers after

The gathering of cases for 15 months has made it possible to prove the relationship between the levels of anxiety expressed by the patients and their heart rates and blood pressure before and after the dental intervention. The study also confirmed that the patients with higher levels of anxiety leaned more towards ibuprofen as an anti-inflammatory to decrease the pain. Patients with low or no anxiety tended to take paracetamol or no painkillers.

According to Odontology professor of the CEU UCH, Javier Fernández Aguilar, whose doctoral thesis includes the results of the article published in Scientific Reports, “the fear and anxiety of patients who go to a dental clinic are part of day-to-day life. It is believed that, in western countries, one in seven patients has high anxiety levels when going to the dentist. In the most extreme cases, this anxiety is considered a phobia. We have now confirmed that this emotional state of anxiety, at its highest levels, has direct effects on the physiological state of the patient and also on the treatment required afterwards to deal with the pain.”

Decrease anxiety in the practice

The study shows that patients with high and severe levels of anxiety are the ones who took the most painkillers after the tooth extraction, especially during the first 24 hours following the intervention. “These results lead us to believe that if we can decrease the level of anxiety of a patient before a tooth extraction, we can also decrease or erase the consumption of painkillers, especially anti-inflammatories such as ibuprofen, with the subsequent benefits that this has for the overall health. Furthermore, 650 mg doses of paracetamol and 400 mg doses of ibuprofen were selected with the goal of achieving the greatest pain-killing benefit with the lowest dosage possible. This is very important for the long-term health of the patients,” says lecturer Fernández Aguilar.

The results of this study are part of the doctoral thesis of lecturer at the Department of Odontology of the CEU UCH, Javier Fernández Aguilar, directed by Vice-Decan of the bachelor’s degree Mar Jovani, and Isabel Guillén, coordinator of the doctoral program in Translational Medicine of the CEU’s CEINDO International Doctoral Studies School, with the collaboration of María Teresa Sanz, from the Department of Mathematics of the UV, for the statistical treatment of the data.