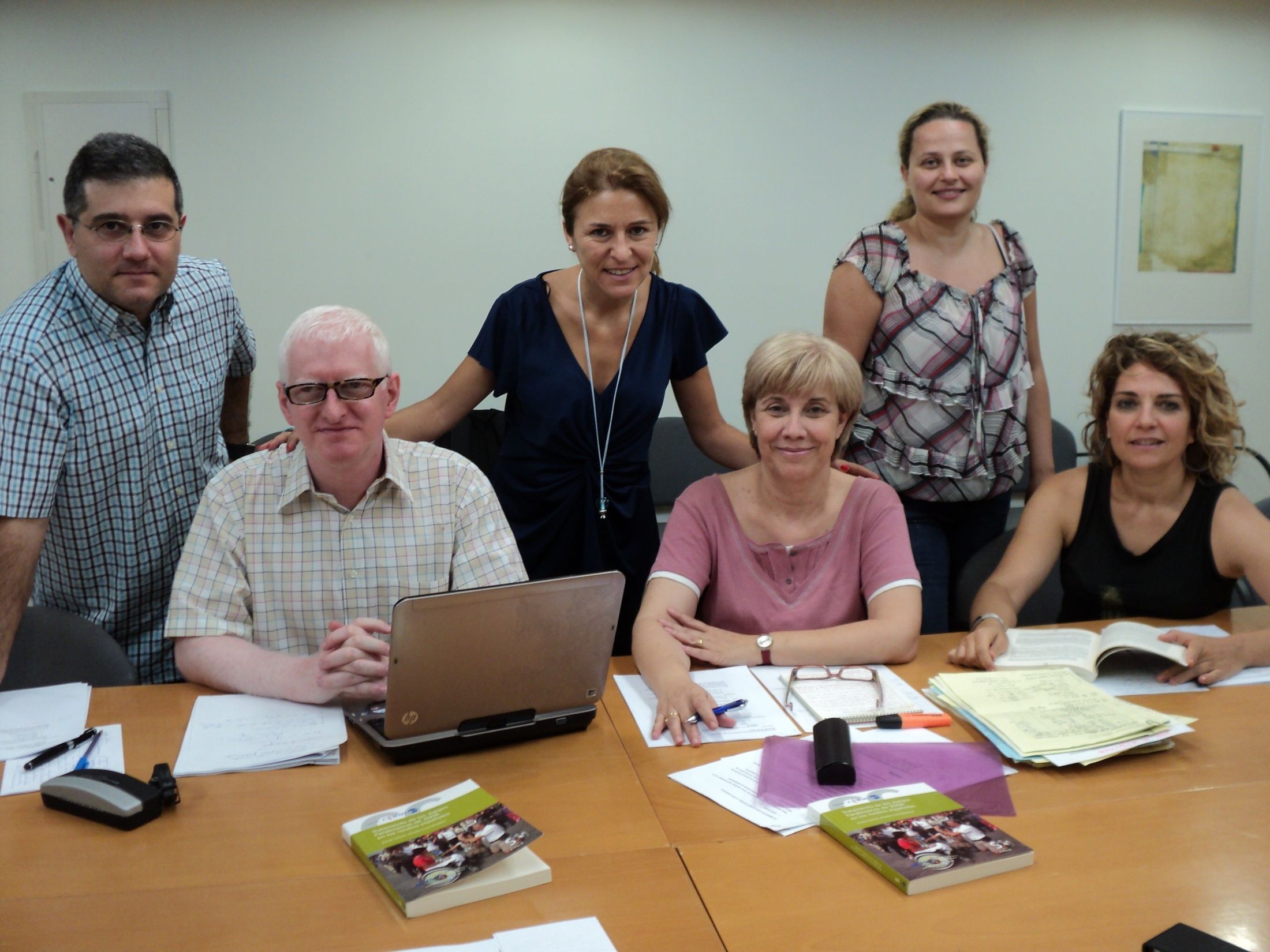 Josep Solves, CEU- UCH professor in Journalism, presented at the Disability Sport Conference 2014 in Coventry his research on the media coverage of the London 2012 Olympic and Paralympic Games. Read the original article in Spanish here. 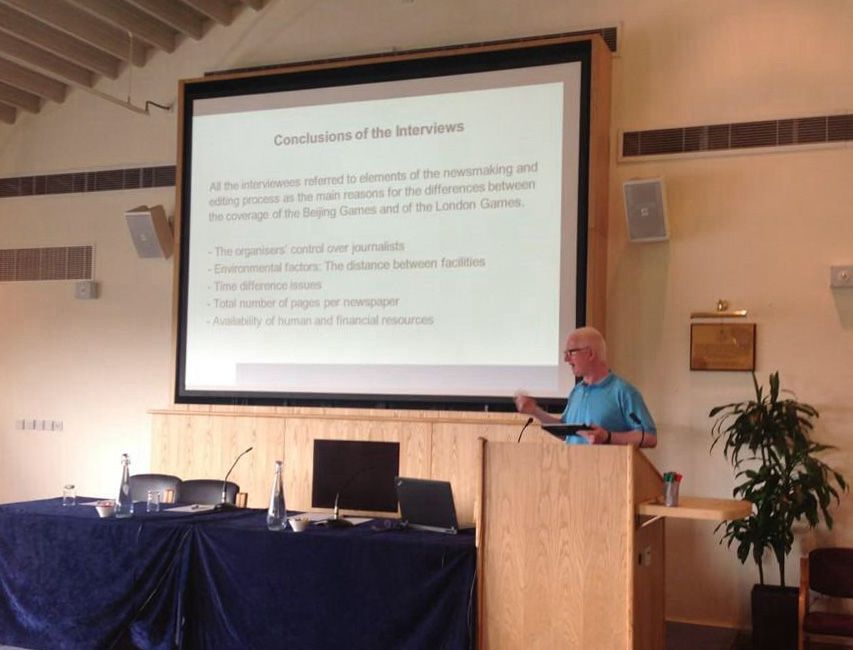 About 6.6% of the articles from the corpus that were published during the 2012 games concerned that year’s Paralympic Games, which on average equals to 2.2 articles a day, compared to 33.6 articles on the Olympic Games.

Josep Solves, CEU-UCH Journalism professor and head of the university’s Research Group for Disability and Communication (GIDYC), spoke on the Disability Sport Conference 2014, an international conference on sport and disability that took place at the University of Coventry (United Kingdom) last September. Solves presented at this international expert panel comparative results obtained from his research into the media coverage in the Spanish press of the London 2012 Olympic and Paralympic Games under the title ‘David against Goliath? Comparison of the Spanish media coverage of the London Olympic and Paralympic Games’.

Solves also presented, under the title ‘Spanish media coverage of the Paralympic Games in London 2012: Better or worse than Beijing?’, the results obtained from a comparison between this research on the London 2012 games and an earlier one on the Beijing 2008 Paralympic Games, which was published in partnership by the Spanish Committee of Representatives of Persons with Disabilities (CERMI), the Spanish Paralympic Committee and Ediciones Cinca. The overall results indicate coverage has increased; however, this increase is primarily ascribable to Sports newspaper Marca. In total, media coverage has in fact decreased.

The analysis of the media coverage of the London 2012 Olympic and Paralympic Games that was carried out at CEU Cardenal Herrera University is the only research at a Spanish university into these two events that was sponsored by the International Paralympic Committee.

It is CEU Cardenal Herrera University‘s commitment to be an equal opportunity institution, and the special needs of people with physical or mental challenges are fully recognized.

In this sense, the UCH Research Group for Disability and Communication, presided by Solves, works on two lines of research: communication on rare diseases and on disability. Moreover, our university’s SOUAD (Servicio de Orientación Universitaria y Atención a la Discapacidad) provides personalized counseling and support to students with special needs.