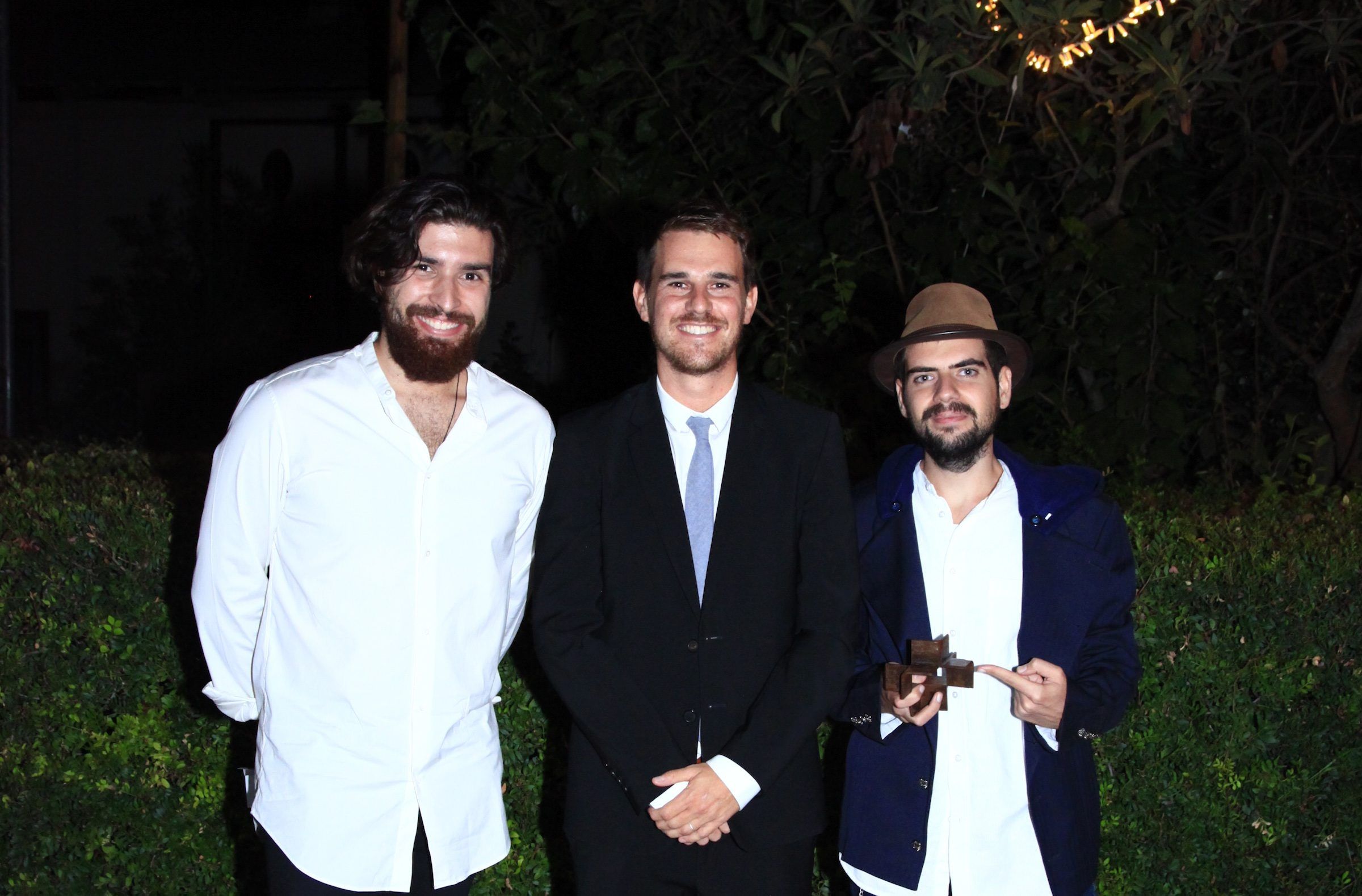 José Luis Moreno Delgado is the author of the best Final Degree Project (FDP) of the years 2015 and 2016, among those presented by students of the four Architecture Schools of the Region of Valencia

Students of Architecture of CEU Valencia, the UPV, the University of Alicante and the European University of Valencia participate in this competition

2013, 2015 and 2017. For the third year in a row, the best Final Degree Project (FDP) in Architecture of the last two years, elaborated by students of the Region of Valencia is, according to the Professional Association of Architects of Valencia, for a student of University CEU Cardenal Herrera. José Luis Moreno Delgado is the author of the best FDP of the years 2015 and 2016. And his classmate Ernesto Correa Selva has obtained one of the two mentions of honor. It is the third time in three years that CEU Valencia wins this prize, awarded by a jury of professional architects and academic leaders of the four Schools of Architecture in the region. Students from CEU Valencia, UPV, University of Alicante and Universidad Europea de Valencia participated in the competition.

CEU student José Luis Moreno Delgado has been awarded for his FDP, in which he has projected a residence for artists that he has named “Xarc“. The first mention of honor has gone to his classmate Ernesto Correa, with a project for a Special Education Center in Borbotó.

For the third consecutive year

This is the third year in a row that a student of CEU Valencia takes the first prize of COACV to the best FDP of the last two years among all students of Architecture of the Region of Valencia. On the two previous occasions, one of the two mentions of honor was also for a student of University CEU Cardenal Herrera. In 2013, Loreto Navarro won the first prize and Sergio Pérez Llompart the mention of honor. In 2015, the winner was Pedro Terrades and the mention of honor was obtained by Juan José Canós. A double in both editions, which CEU UCH repeats in 2017 with the José Luis Moreno award and the mention of Ernesto Corea.

According to the deputy director of the Degree in Architecture at University CEU Cardenal Herrera, Ignacio Juan, “if we take into account the large number of students from all the Valencian universities with which our students compete with their final projects, these three awards and mentions of consecutive honor for CEU undoubtedly put in value the quality of the training they receive in our classrooms”.

The award ceremony of the COACV Prizes was held on Friday, September 29, as part of the Architecture Week 2017, during the gala dinner of the Professional Association of Architects of the Region of Valencia, held at the Molino Real de Paterna, with the attendance, among other authorities, of the Government delegate to the Region of Valencia, Juan Carlos Moragues, who congratulated the winners.