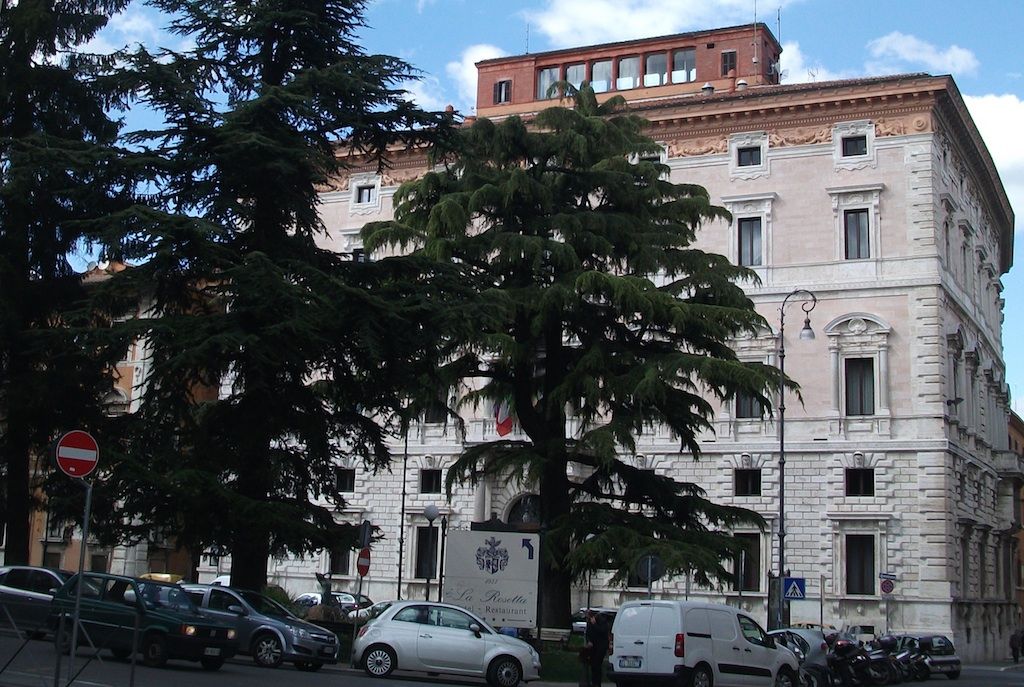 Students at the CEU-UCH Faculties of Law, Political Sciences and International Relations will have the opportunity to do internships in the Umbria regional parliament, under the tutoring of its members

Eros Brega, president of the Umbria legislative assembly (located in Perugia), and Rosa Visiedo, rector of CEU-UCH Cardenal Herrera University, signed an agreement that regulates the practical training of students at this university. The aim of both institutions is to improve training of CEU-UCH students in the functioning of European regional parliamentary governments.

According to Susana Sanz, coordinator of International Relations at the CEU-UCH Faculty of Law, Business and Political Sciences, “these internship stays will exhaustively teach students the functioning of the regional parliaments in Italy and their parallels with the autonomous legislative chambers in Spain.” The internship stays are geared specifically towards students of the Degree program in Political Sciences and International Relations, and towards those students of the Degree of Law who specialize in International and European Law. Students will do their internship, either voluntarily or as a fully integrated part of their curriculum, under the tutoring of a member of the Umbrian parliament.

The University of Perugia in 2013 and 2014 organized two seminars on Integration Law in the Umbria regional parliament. The professors that attended these seminars were from universities in Italy, Mexico, Argentina, Peru, Chile, Colombia, Great Britain and Spain. The Spanish attendees were all professors at CEU-UCH Cardenal Herrera University, and one of them was Susana Sanz, professor of International Public Law. Our acquaintance with Rosalba Ianucci, legal counselor at the Umbria regional parliament, facilitated the agreement on practical training for our students.