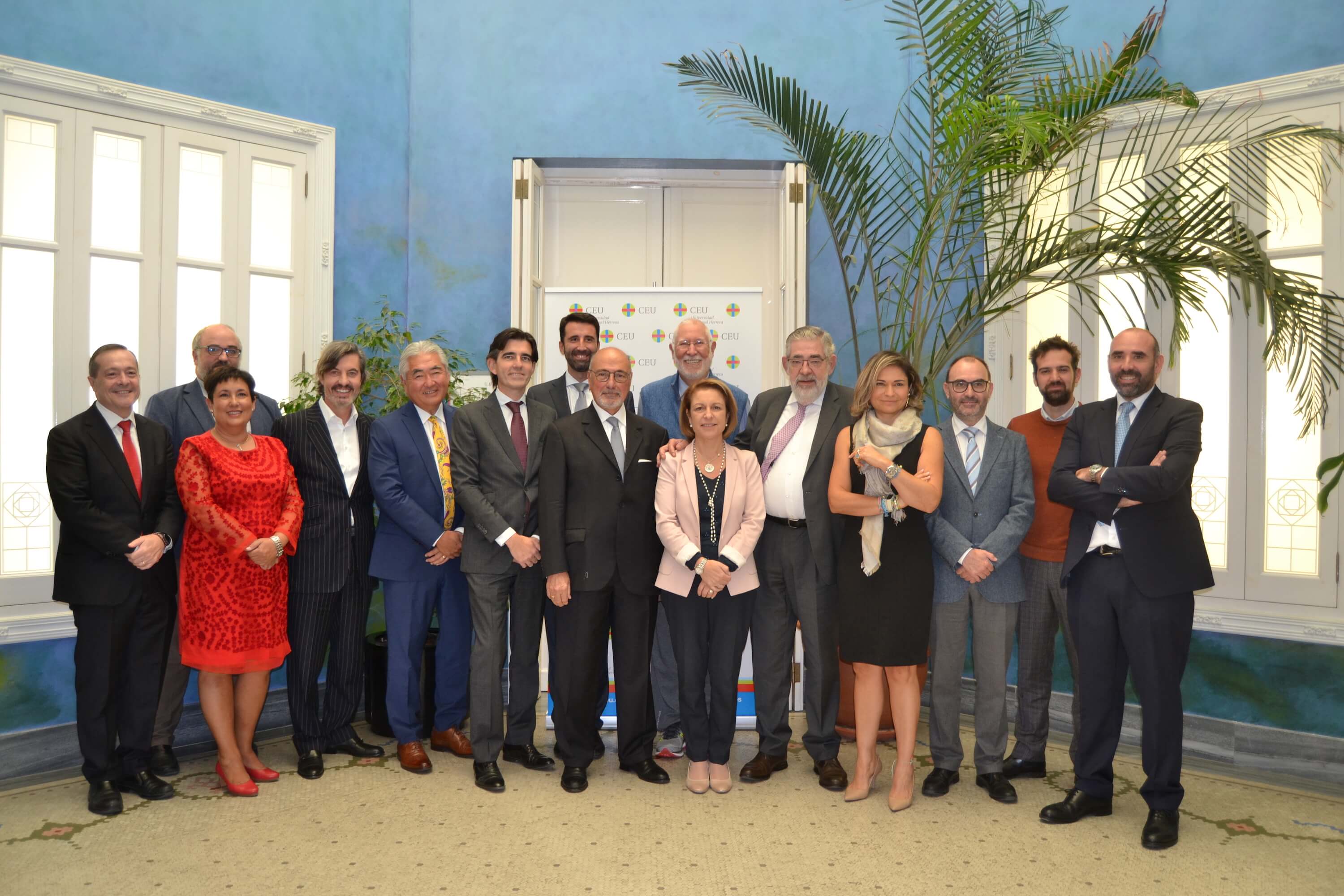 The Board, formed by an interdisciplinary group of personalities, is headed by Mario Moretti, Chairman of Geox Group

Mario Moretti, Chairman of Geox Group, is the President of the CEU UCH new International Advisory Board (IAB), also joined by Gene Ochi, Executive Vice President for Client Strategy and Retention of UTI; Ramón Cugat, President of the García Cugat Foundation; Guido Coggi, Professor Emeritus of Pathology and Consultant for Medical Education at the International Medicine School of the University of Milan; Roger Macfarlane, Chairman of UTI Worldwide; Simon Stubbings, Legal Services Consultant and non-Executive Director of Hitachi Credit (UK) PLC; and Carlos Escario, Executive Consultant for the International Strategy of the CEU-UCH.

The Rector of the CEU Cardenal Herrera University, Rosa Visiedo, has welcomed the members of the IAB in the first constituent meeting of this Board. Institutional representatives, professionals and entrepreneurs from the Valencia Region participated in the following meeting, in which it was possible to share new paths of collaboration with the Valencian society. 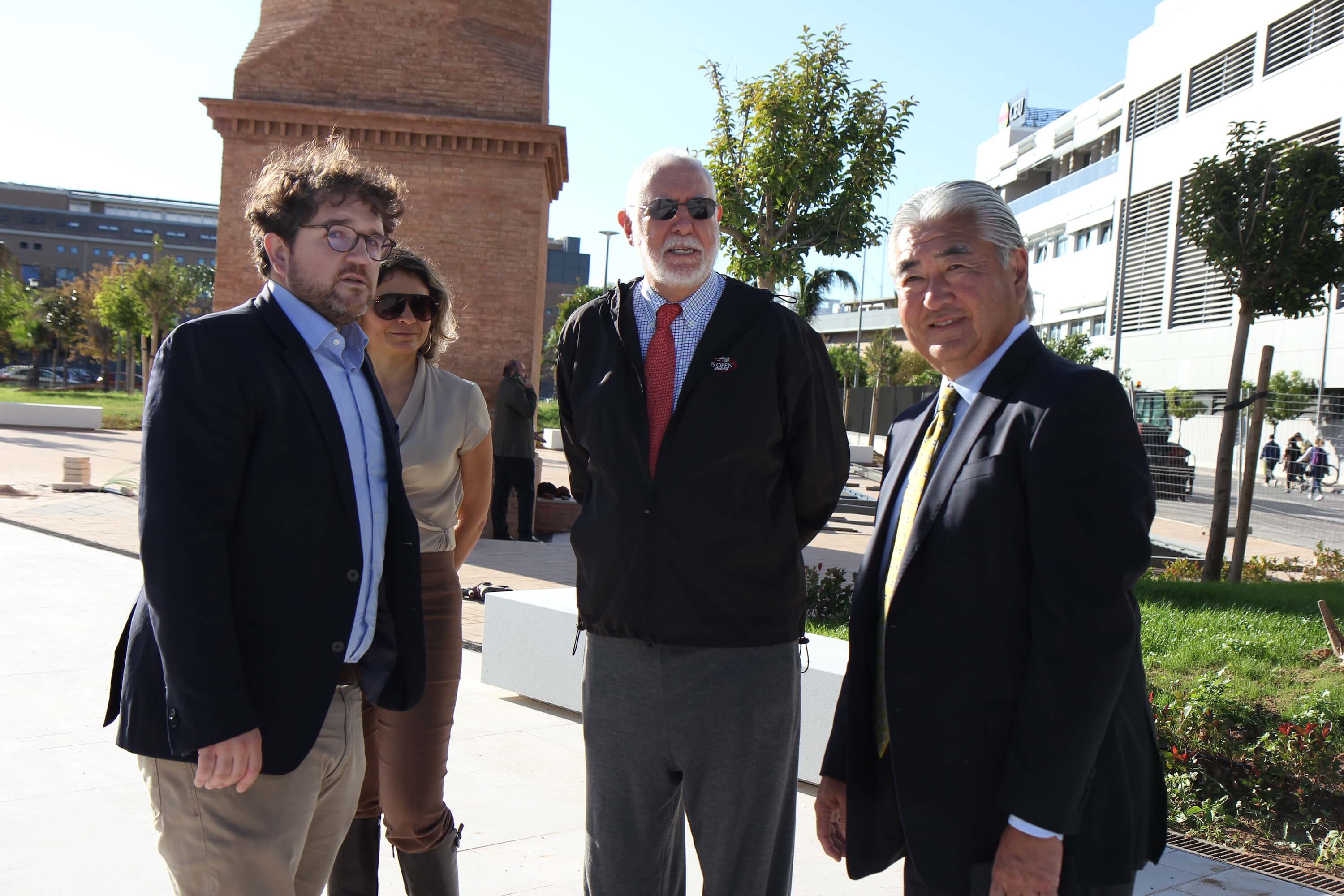 The CEU UCH University strengthens its commitment with the internationalization. Along with the gradual inclusion of bilingual degrees (Dentistry, Veterinary Medicine and a new Degree in Medicine aimed at an English-speaking group of Excellence), the university has now created the innovative figure of the International Advisory Board. The objective of the CEU UCH is to offer students the chance of attaining a more international curriculum, and facilitate their Access to the work environment, within and beyond our frontiers.

The students of University CEU Cardenal Herrera will have the opportunity, this week, to participate in conferences that will be given by the International Board members in Valencia. On Thursday 6th of February, at 5:30 PM, Mario Moretti will give a conference in the High School of Technical Education of the CEU UCH. This same day, Gene Ochi and Carlos Escario will participate in conferences in the Library’s conference room of the University. On Friday 7th of February, at 10:00 AM, Guido Coggi will give a conference in the exhibition hall of the CEU’s Colomina Palace.