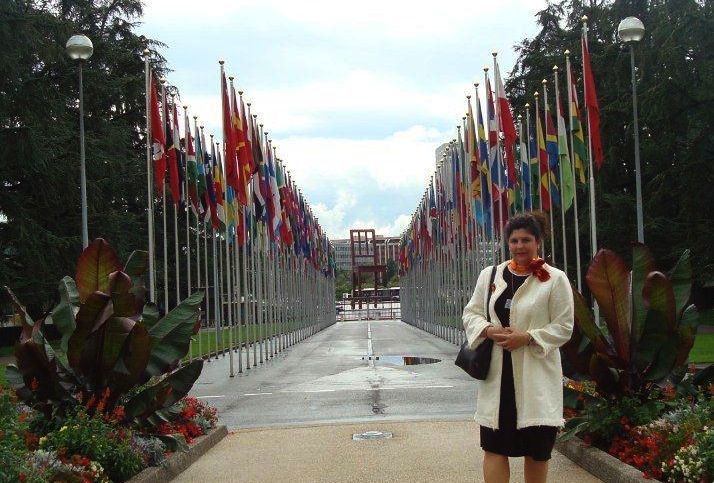 Professor Abril participated in the event “Empowering Women through Economic, Social and Cultural Rights” in Geneva.

The Permanent Mission of Spain to the United Nations and other international organizations based in Geneva, invited Ruth Abril, professor of International Law here at CEU-UCH, to participate in the event “Empowering Women through Economic, Social and Cultural Rights”, so that she could provide her expertise on specific gender issues. The event took place on 12th September 2012 in Geneva as part of the 21st Session of the United Nations Human Rights Council.

As part of her work with the Human Rights Council, Professor Ruth Abril spoke of the five biggest challenges which, in her opinion, women must confront in the 21st century. The first of these challenges is to make those women’s rights set out in treaties and laws a reality, particularly those in the areas of domestic violence, employment, education, social participation and political discrimination, and access to basic human rights such as healthcare, housing, water and food. According to Professor Abril, the second biggest challenge facing women in the 21st century is the need to increase efforts in the field of women’s education. She particularly stressed that those improvements made regarding female access to primary education in developing countries now needs to be extended to secondary and university education as well. Furthermore, women’s access to positions of employment need to developed further so that women’s merits and skills can be fully recognised.

Speaking at the Human Righs Council, Professor Abril also proposed a change of mentality, substituting the phrase “fight for equality” with “work towards equality.” This change in terminology helps to eradicate the perceived existence of friends and enemies, of winners and losers, therefore encouraging men as well to become involved in the attainment of gender equality: “Advances in women’s rights cannot be obtained without the participation of men”.

Finally, Professor Abril pointed out that the progress made towards equality is not only a necessary matter in terms of international agreements, but also important regarding development, the wellbeing of societies, and the guarantee of social liberty and democratic activity. 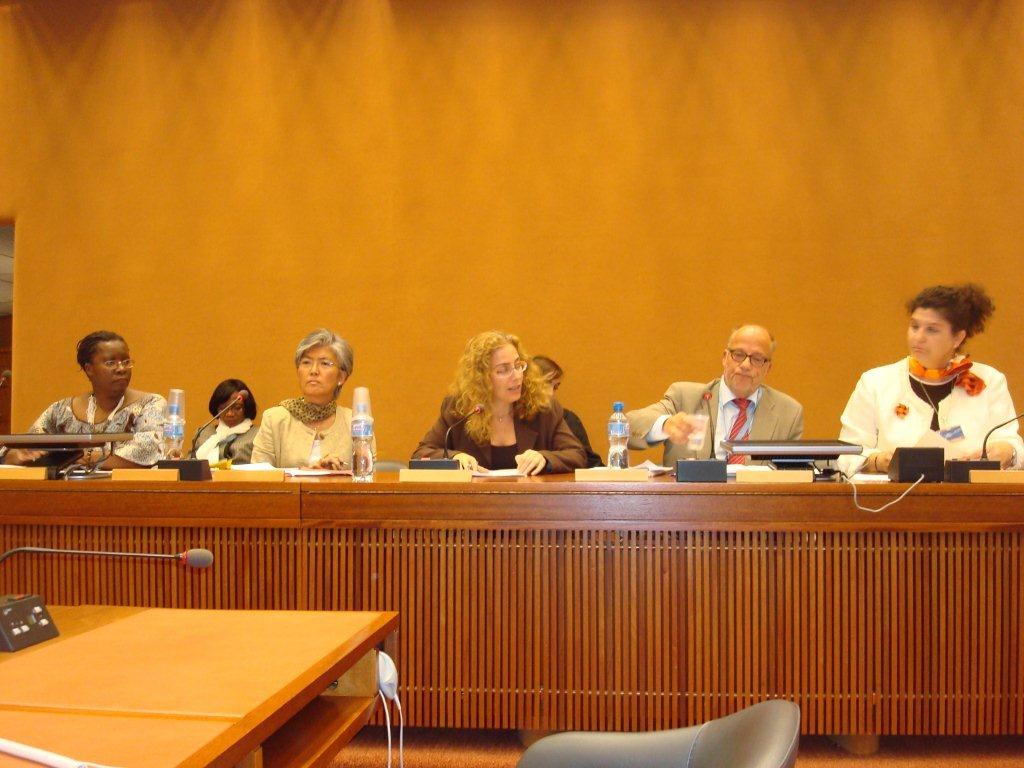