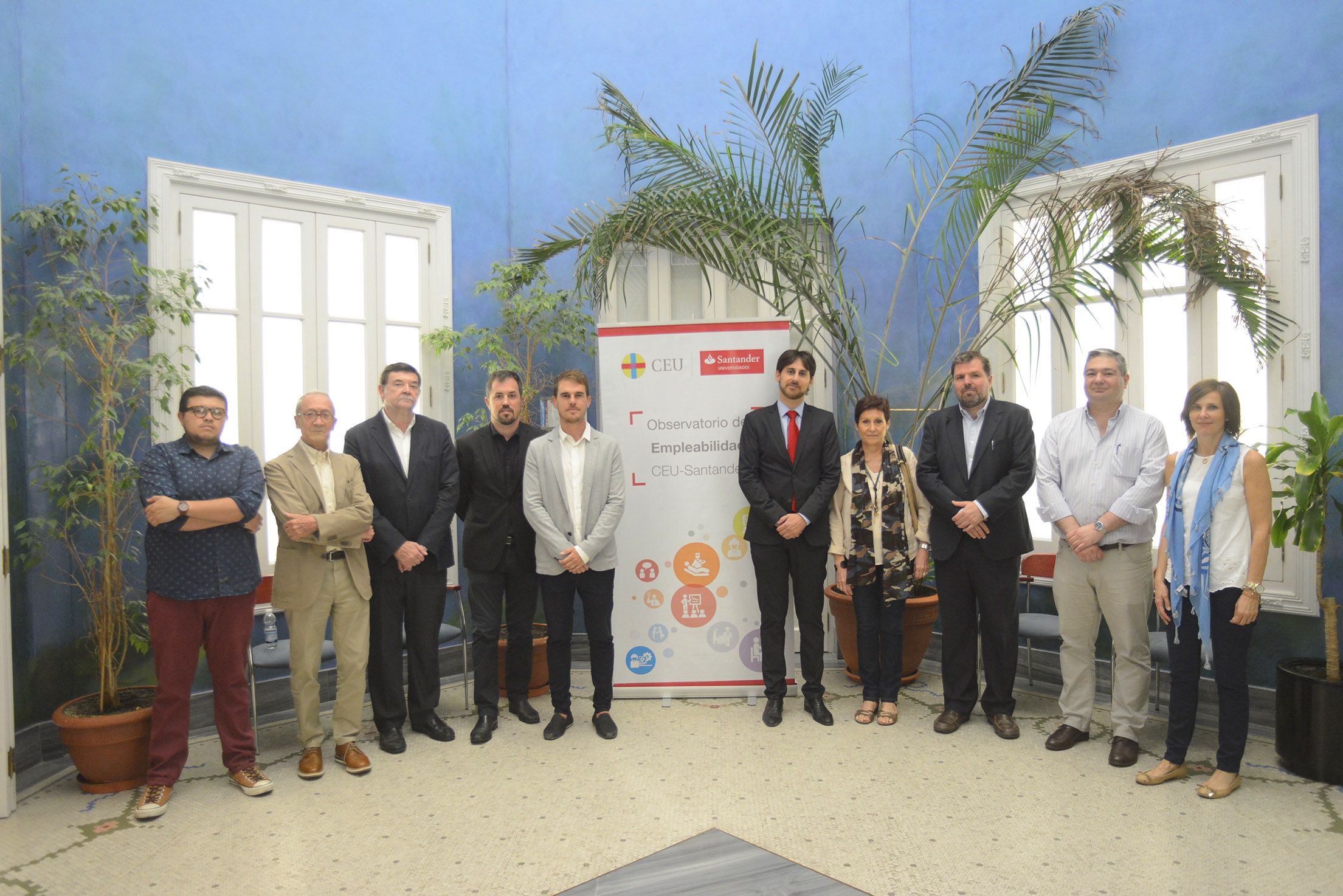 On the 7th of October representatives of University CEU Cardenal Herrera and Santander Bank met with professionals from the field of architecture to discuss the employability of architects in the global job market.

The meeting, organized in Palacio de Colomina at the heart of the historical centre of Valencia, was the first in a series of breakfast meetings arranged by CEU UCH and Santander Bank. The two are collaborating on an initiative Observatorio de Empleabilidad CEU-Santander to examine and promote youth employment. The aim of the initiative is to reflect on the fields of university and business with a focus on the needs of different professional sectors and the ways higher education can adapt to the demands of the constantly evolving job market.

This particular breakfast meeting focused on the field of architecture, specifically the topic of internationalization — that is, the possibilities for architects outside Spain and the adaptability of architects educated in Spain to the global job market. Participants of the meeting included Director of the Santander Office at CEU UCH Iván Calvo, Professor of Architecture and former Head of International Relations at CEU UCH Ricardo Merí de la Maza, Subdirector of Architecture at CEU UCH Ignacio Juan, Architecture student Andrés Ramírez, representatives of the European Job Mobility Portal EURES Diego Moliner and Julia Roca, architects Juan Luis Valderrabano and Manuel Portaceli, and Rafael Durá, Dean of the College of Architects of the Valencian Community.

The language issue is crucial one when looking for work abroad, as even within the European Union the knowledge of English is not always enough. Diego Moliner and Julia Roca from EURES emphasized that in addition to speaking English the knowledge of the local language can be vital. 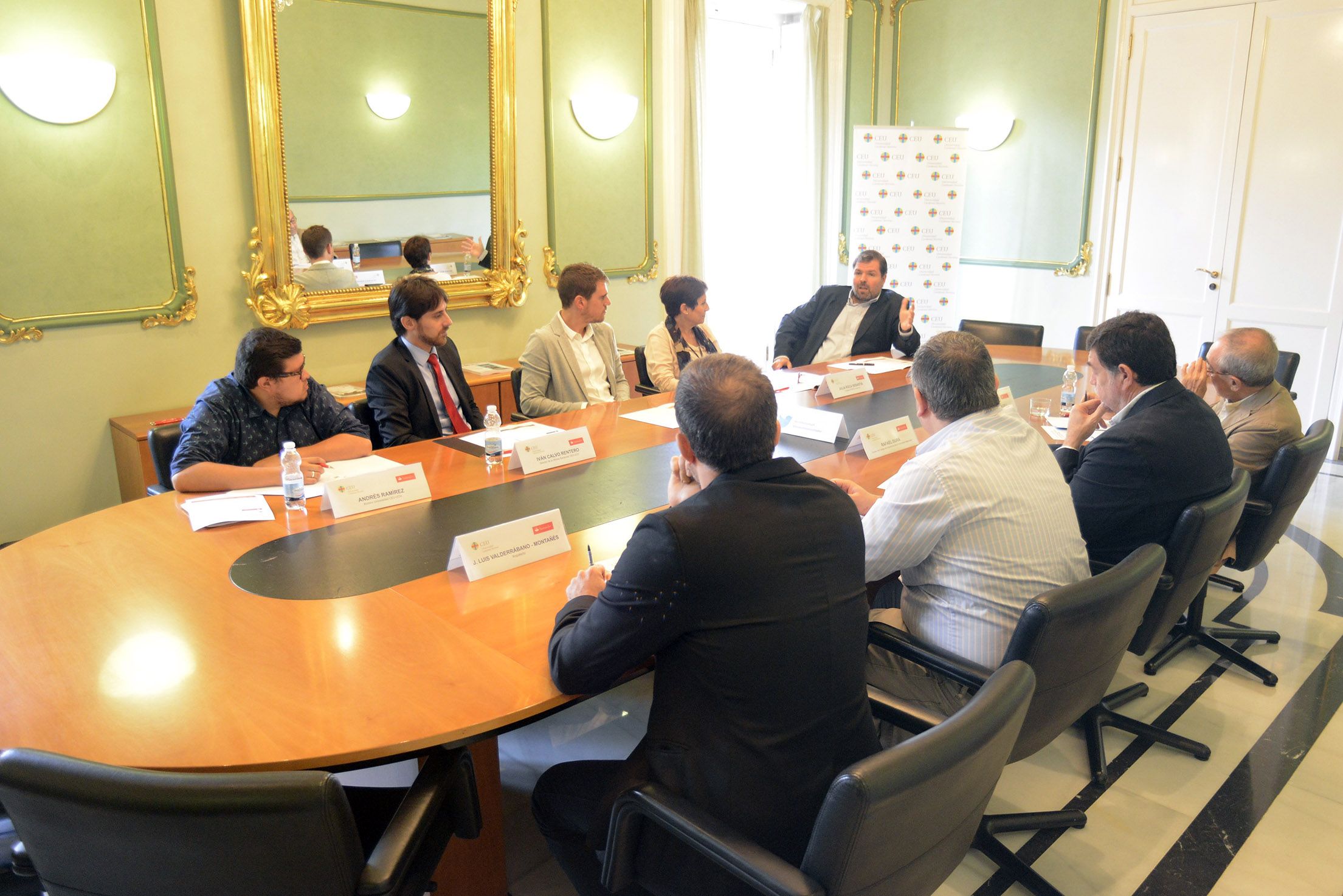 He also emphasized that the quality of Spanish architecture is well known abroad which in turn attracts new international students to study architecture here: a statement confirmed by Andrés Ramírez, an international student from Colombia studying Architecture at University CEU Cardenal Herrera, who agreed that many students from Latin America choose Spain as their destination for the quality of the education and for the common elements found in the formation of an architect in Spain and Latin America.