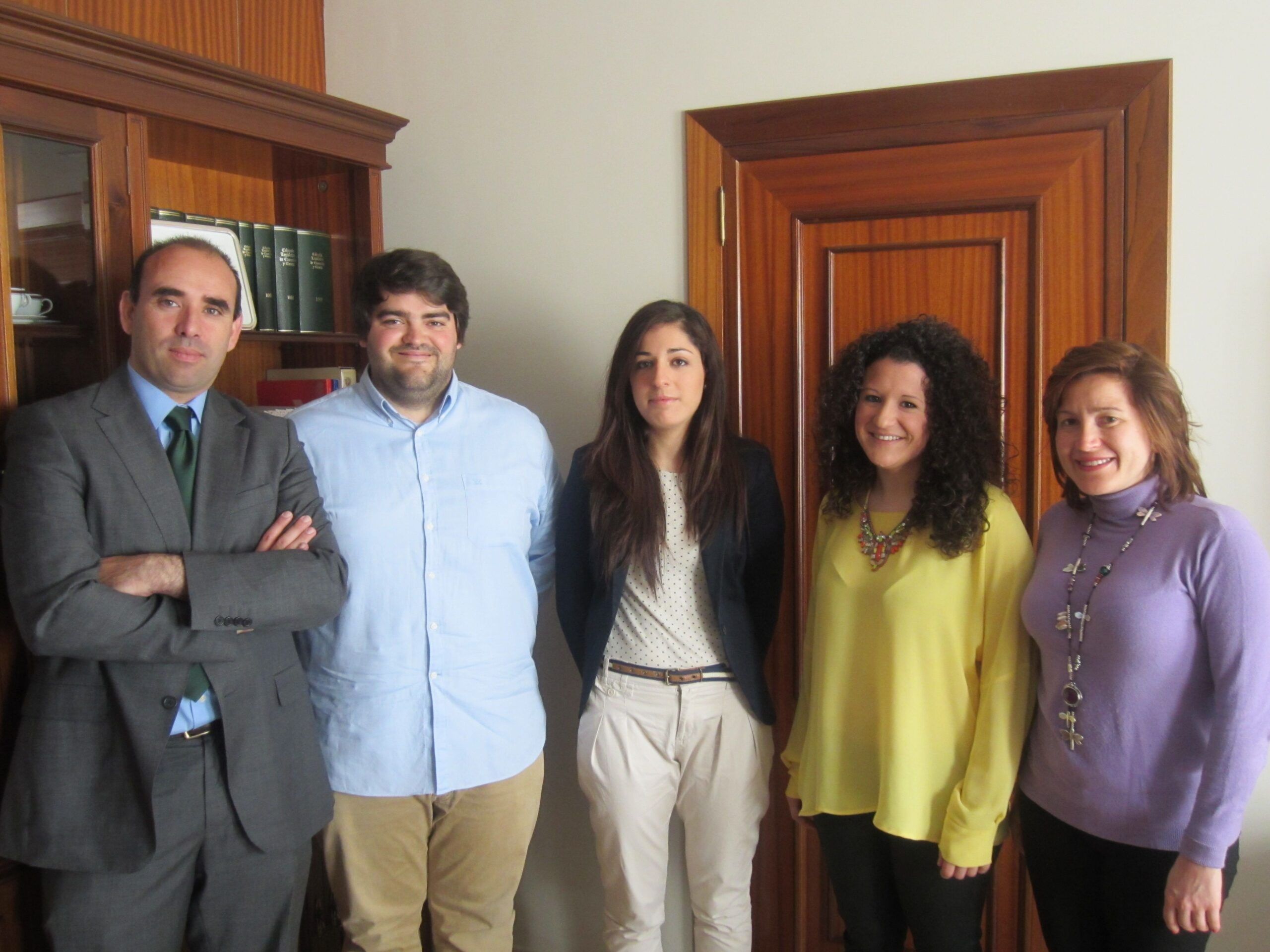 Pablo Ferrer, José Daniel López, Patricia Roldán and Julia Ferrandis have been selected for the internships by the Ministerio de Asuntos Exteriores.

For the second year running, four CEU Cardenal Herrera students will carry out three-month summer internships in Spanish consulates and embassies abroad. CEU Cardenal Herrera has participated in the programme since its launch last year, and it involves the Spanish Foreing Affairs Office selecting the 120 best candidates from various Spanish universities. The embassy in La Valeta (Malta) and the consulates in Paris, Düsseldorf and Buenos Aires have selected CEU-UCH students for their internships.

Julia Ferrandis, a Political Science and Law student at Cardenal Herrera, will spend three months in the Spanish consulate in Buenos Aires, assisting in the management of visas and registration for the huge number of Spanish people in Argentina. Julia is interested in pursuing a career in International Relations, and spent last summer working in an orphanage in Ethiopia. This year, she has decided to get to know the administrative side of the job, which she has also been able to do abroad.

Patricia Roldán will be doing similar work for the many Spanish tourists who visit Malta each year at the La Valeta embassy, along with three other Spanish students. Patricia was looking for a European location in order to work on her English, and also to confirm her vocation for international law, which she has been set on since she started her joint degree in Political Science and Law at Cardenal Herrera.

José Daniel López Aguilar, who is studying a joint degree in Law and Business Managent at CEU-UCH, went to a German high school, and the Düsseldorf consulate was the ideal destination to refresh the language. The internationalisation experience is the most attractive aspect of these internships, since it isn´t easy to combine an Erasmus placement with a joint degree. Although José still has one hear left to complete his degree, the experience will allow him to see if he would consider working in Germany in the future.

Pablo Ferrer Pérez, also a student of Law and Business Management at CEU-UCH has been selected to work in the Spanish consulate in Paris. These four students follow in the footsteps of the students who carried out internships last year in London, Washington, Seoul and Santiago in Chile, in the first year of the project run by the Ministerio de Asuntos Exteriores español.