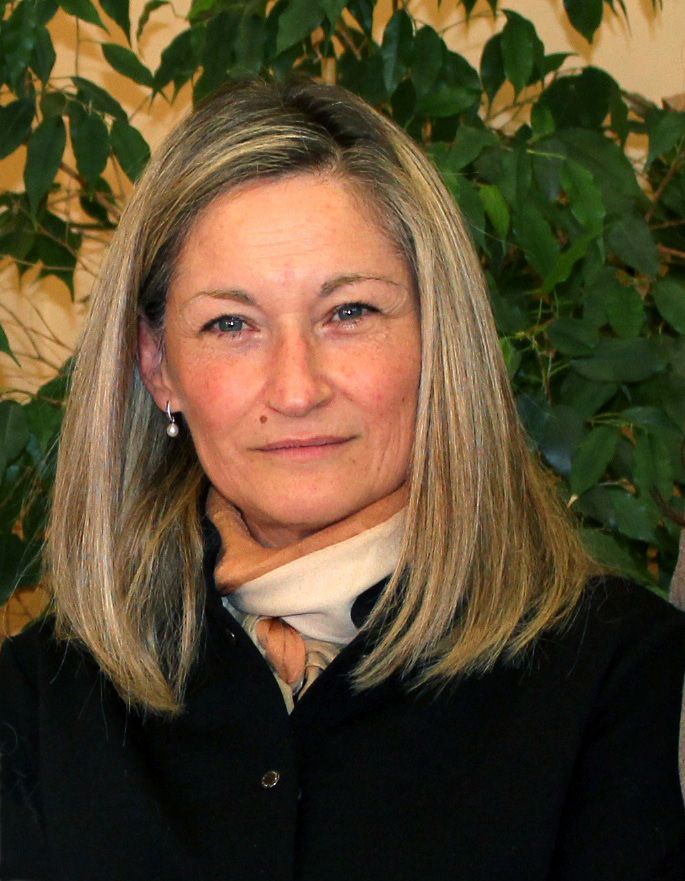 The thirty-second edition of Who’s Who in the World, a compilation of the world’s most important names in different research fields, includes the investigative trajectory of Martínez Solís and her research team, SEPLAN

Isabel Martínez Solís, Pharmacy professor at CEU Cardenal Herrera University, has been selected for inclusion in next year’s edition of the biographical directory Who’s Who in the World®. The 32nd edition of this international directory will feature biographies of more than 55,000 of the most accomplished men and women from around the globe and from all fields of endeavor. One of them will be CEU-UCH professor Isabel Martínez Solís together with SEPLAN group, the research group she founded in 2006.

The group develops a multidisciplinary research line, where the main aim is comprehensive knowledge on plants that can be used, for example, as medicine, food or energy sources, or that pose a health risk, such as tobacco, narcotic, hallucinogenic and other toxic plants.

The activity carried out by professor Martínez Solís and the SEPLAN group consists of a large number of investigative publications in national as well as international research journals, and, also, a number of books and book chapters they either wrote or edited. They have been part of scientific committees and have cooperated in organizing congresses and conferences, in which they presented the results of their research. The fact the members of the group are from a variety of disciplines and universities has aided some of them to undertake research visits in academic institutions in Spain as well as other countries. Their work has caught the attention of journals like International Journal of Biodiversity, Bioprospecting and Development. This journal will be publishing a presentation on Martínez Solís and her SEPLAN research group.

The CEU-UCH website as well as the Jardí Botànic website contain more information on the SEPLAN group.