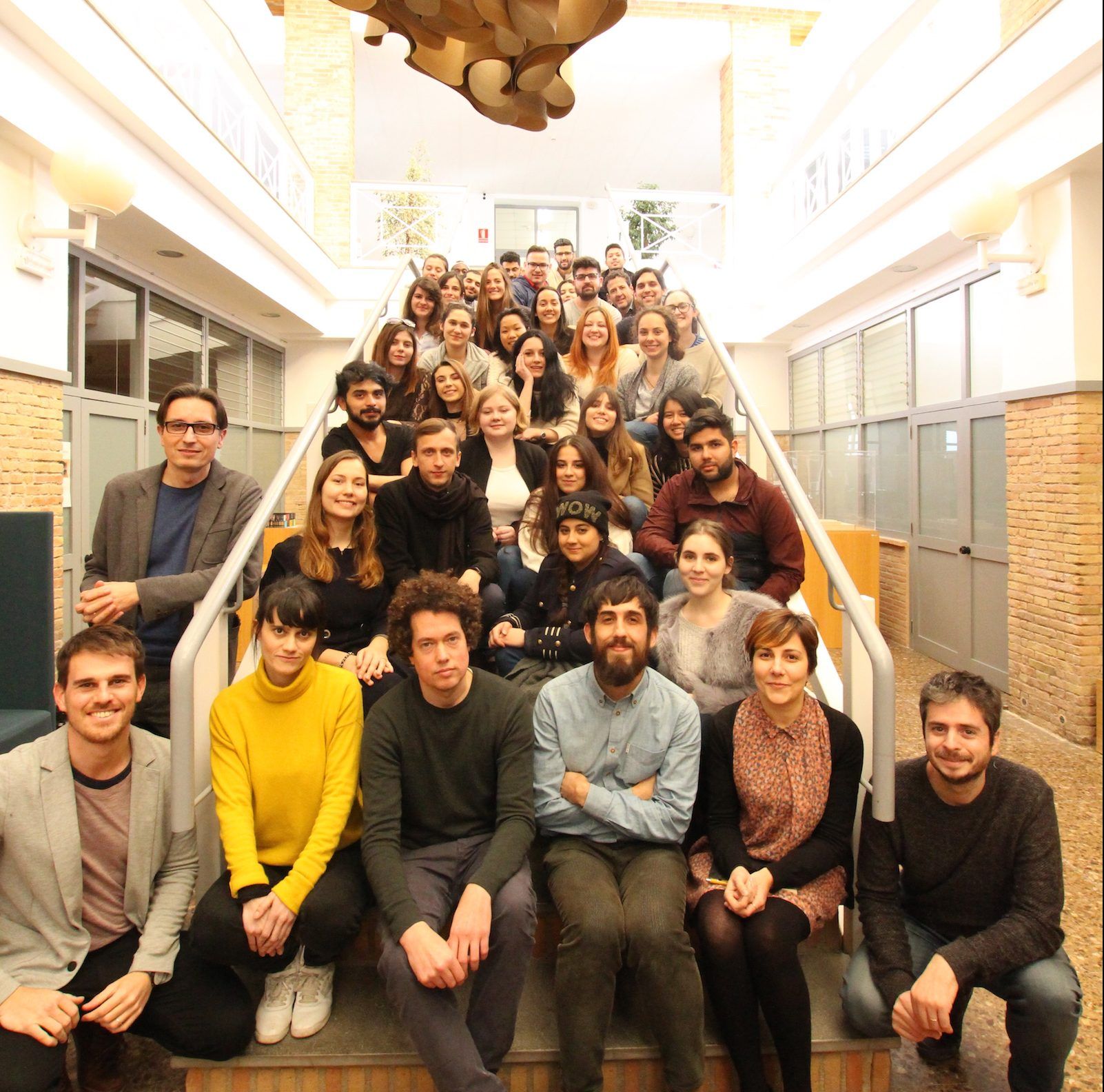 From historic landmarks such as Charlottenburg Palace to the skyscraper hub of Potsdamer Platz. From the classical beauty of the Museumsinsel to the imposing soviet-like buildings along Karl-Marx-Allée. From East to West, Berlin is a city that has dramatically changed in the last century and boasts a great variety of architectural styles. Leading up to their trip to the German capital, our students of Architecture attended a workshop with international Architecture studios touching on aspects related to city planning but with only one guest of honor: BERLIN.

From now on, the annual International Week organized by our Technical School will be using a new name under a whole different concept: Connect.A. According to the Head of Architecture, Ignacio Juan, “this new name represents the bidirectional relationship our University has with the rest of the world, through Architecture. This proposal aims to be proactive, visionary, suggestive and innovative. Connect is to relate, draw lines on a map full of items to discover and architecture is the perfect way to achieve it “. Thus, in Connect.A, each year a new destination and a new culture will be under the microscope. In this first edition, Berlin is the chosen city. 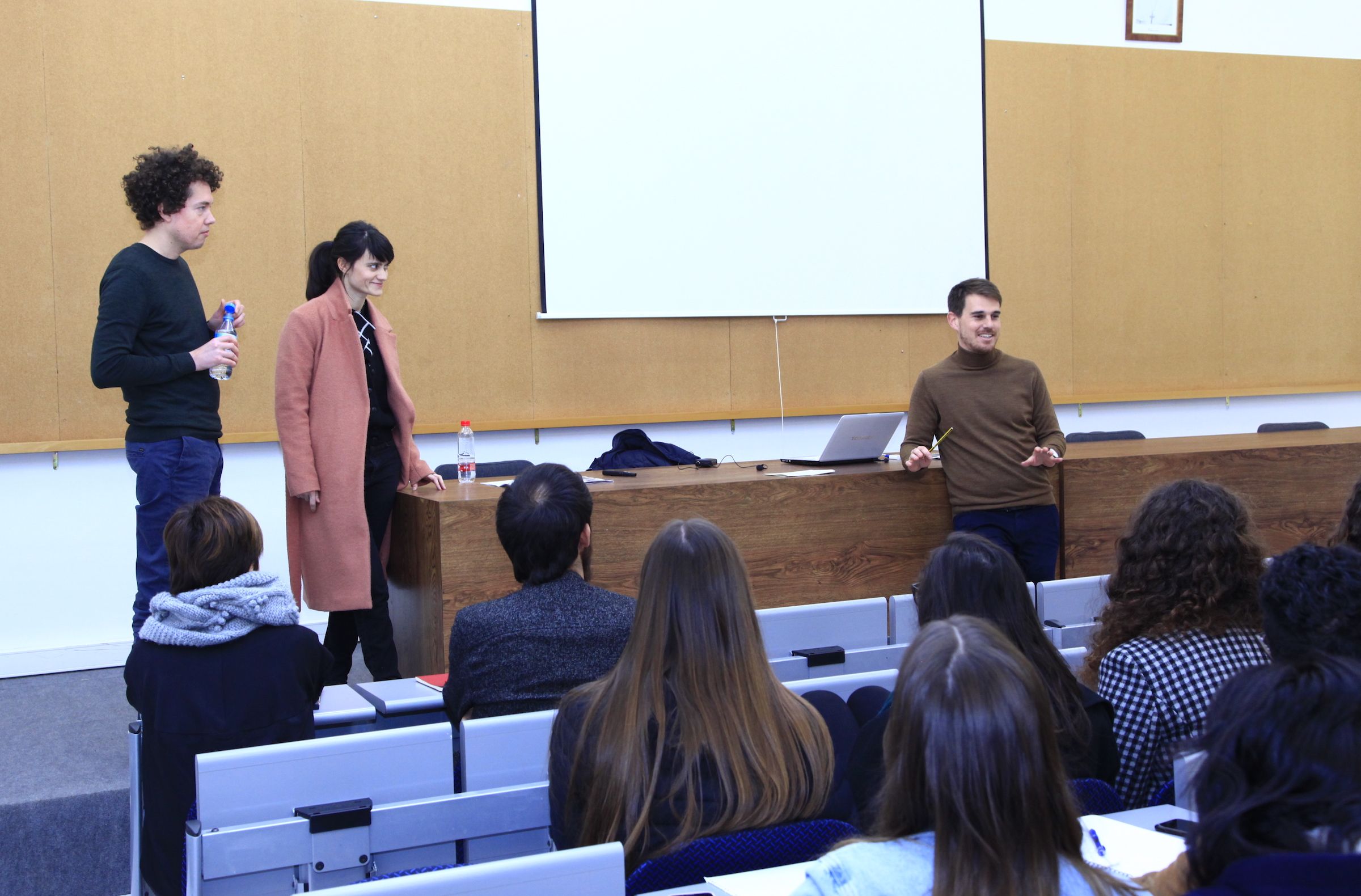 German Architecture studios Löser Lott Architekten and Trujillo Moya Architektur were in charge of leading this intense experience for all Architecture students here at CEU Valencia. According to Ignacio Juan, “both are young and emerging studios, but already well known in Berlin, from which we are learning a lot about innovative ways of understanding architecture and the city”.

In each edition of Connect.A, studies linked to the guest city will suggest a topic that is characteristic to it. In this case, the invited Berlin-base studios have suggested to debate about the residential block known in Berlin as”Mietskasernen”. 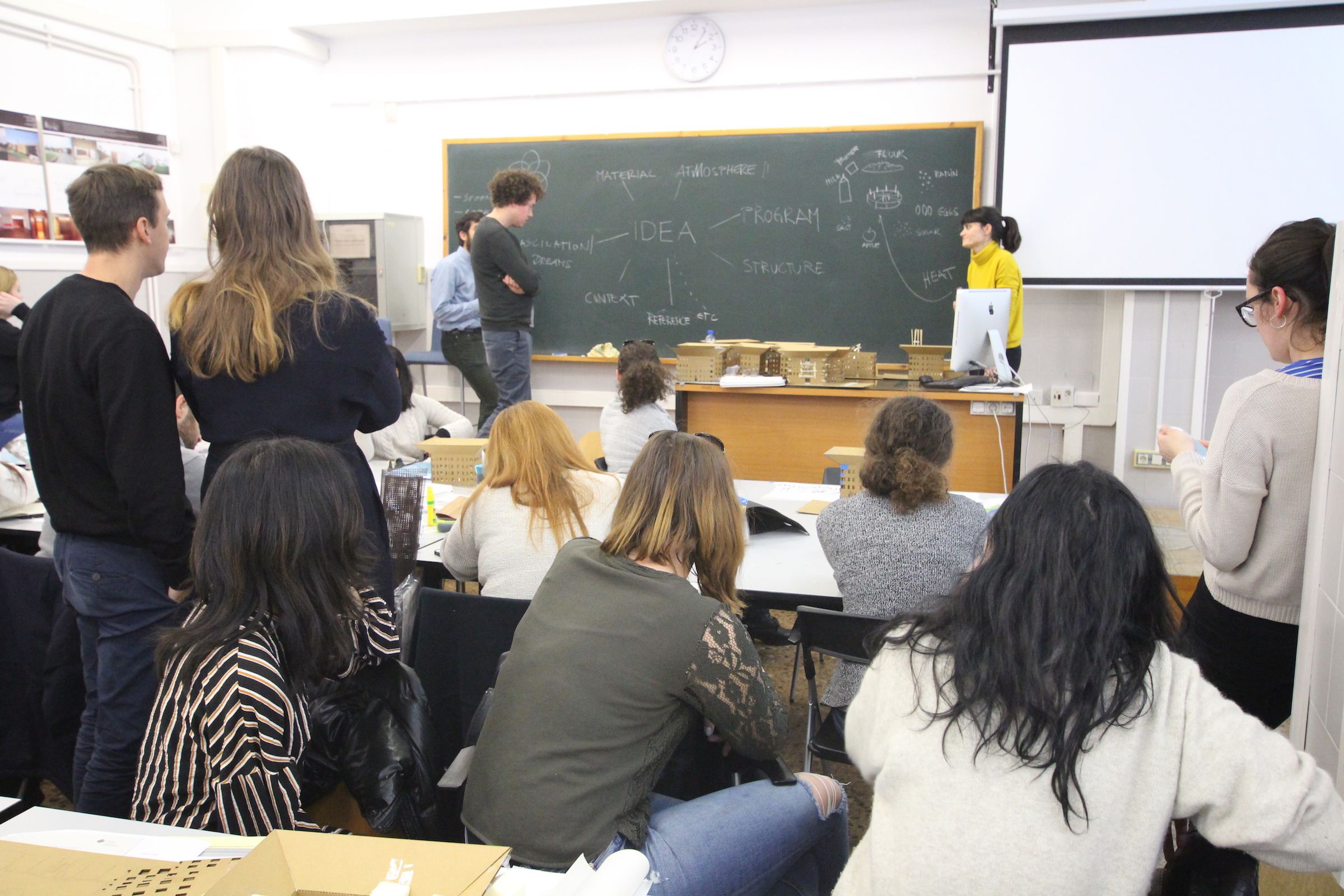 According to Ignacio Juan, the “Mietskasernen” were the type of buildings that emerged as the urban block scheme in the first years of industrialization. Berlin had enough space to allow the construction of this new form of housing, on the basis of uniting several buildings on the same plot only separated by small patios. The objective was to house the largest possible number of tenants, mostly working class. Today these blocks occupy a large part of the city and define its image in most neighborhoods. They contain spaces for daily life and sometimes even semi-public spaces where other activities take place: workshops, offices, small bookstores, cinemas and clubs …

Today’s “Mietskasernen” are not primarily for workers. The profiles of the inhabitants living in these buildings are a mixture of people from other parts of Germany or other parts of Europe who settle in the city, and people who have lived in Berlin for a long time. “In the Connect.A workshops at CEU Valencia, we worked on how the “Mietskasernen” could allow other uses related to collective life, through programs with a semi-public content that could be shared and generate interesting synergies, in short, architectures that could have the power to change, to help transform the blocks into something different, even with a more hybrid content. Architectures that could modify the patios, and therefore the blocks, and consequently with it, the very life of the city”, says Ignacio Juan. 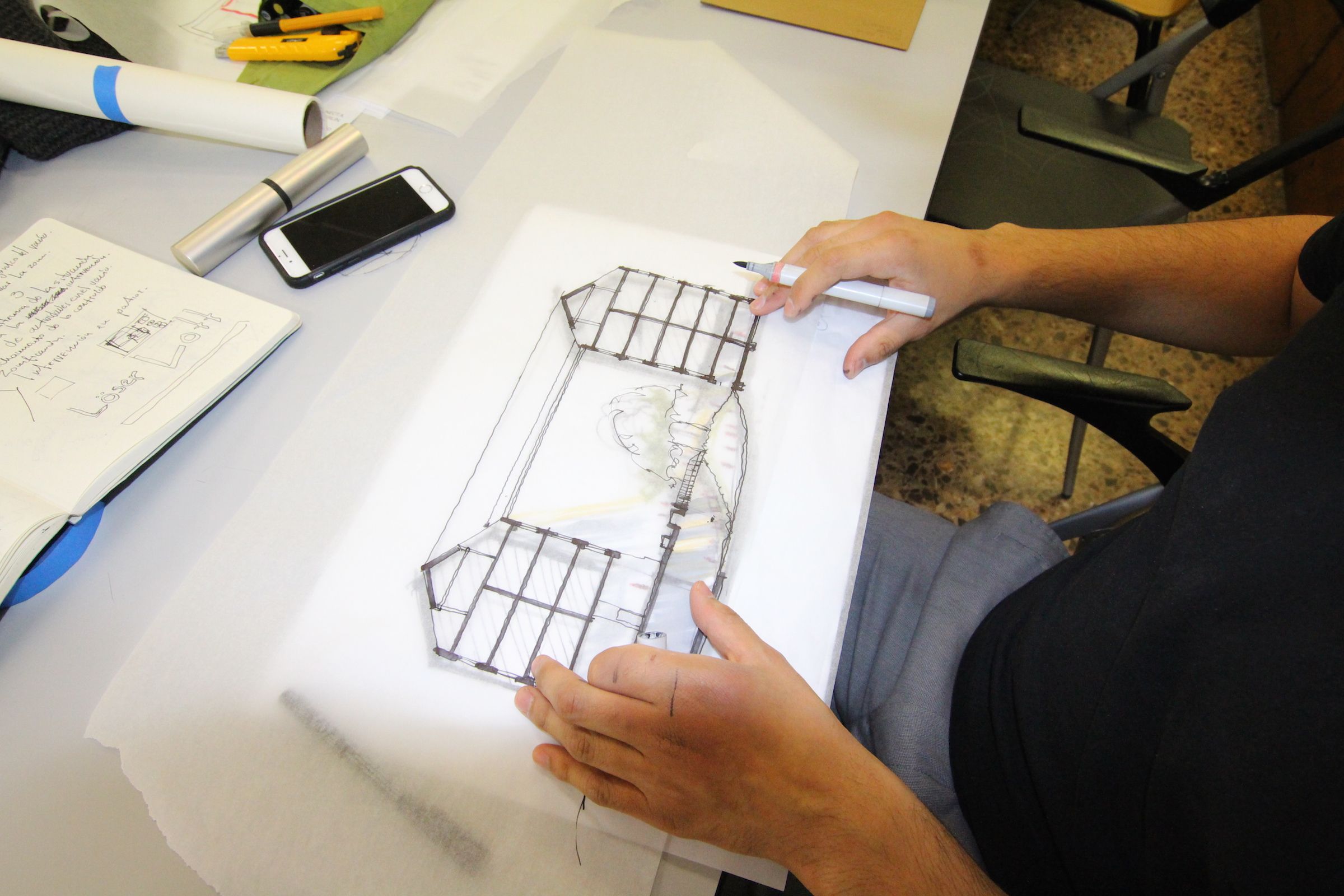 The Connect.A sessions at the ESU of CEU Valencia, this year from February 6 to 16, also aim to share teaching and methodological strategies from different countries around architecture studies. Working on a common project, each Connect.A is designed to discover different realities of the European context in this discipline and its links with each local culture. In short, it is about exploring the design process of the discipline of Architecture, from an international and multicultural approach, at CEU Valencia.