Last Wednesday the students pursuing a Master’s degree in Graphic Design were in for a treat: a workshop on lettering, specially arranged for the students of this programme, was held at the Technical School of Design, Architecture and Engineering.

The workshop was the first in a series of six sessions led by Joan Quirós, a Valencia-based graphic designer who specialises in lettering and calligraphy. During the course of the sessions Quirós, who himself is influenced by underground culture and graffiti in his work, will address the transformation of the art from handwritten calligraphy to the use of digital software.

Before the students rolled in and the workshop kicked off we asked Quirós and Raül Climent from Estudio Menta a few questions about the topic at hand.

What exactly is the focus of this workshop?

Joan Quirós: The focus of the workshop is on the basics of lettering, but it focuses also on typography. We take calligraphy as the basis, and then later we draw above the previous calligraphy exercises. This is done to first understand the basis of typography — spacing, structure — and then we have a little bit of interpretation, too. The students can do variations and be creative.

Raül Climent: It’s a novel view about the process of designing typography. You start by lettering, and then you digitalise it.

Quirós: The final exercise, the goal, is to have digitalised lettering that the students can apply to a magazine header or to a logotype, for example. The workshop is about drawing letters, but we try to do them in the correct way.

What is important to know as a beginner about lettering?

Quirós: It is important to get some knowledge about structure and spacing — and history, because nowadays students think that typography is born on the Internet. As we explain the history they can understand the rules and the structure that come from the early days of writing, starting with the Romans and ending with the digital environment.

Climent: I think it’s hard for a beginner to find all the differences in typography. You know, the classic “I don’t know the difference between Arial and Helvetica.” It’s hard because you have only seen typography, but not worked with it. And then when you start to work with typography you will learn a lot of things. That is why workshops like this are very important. 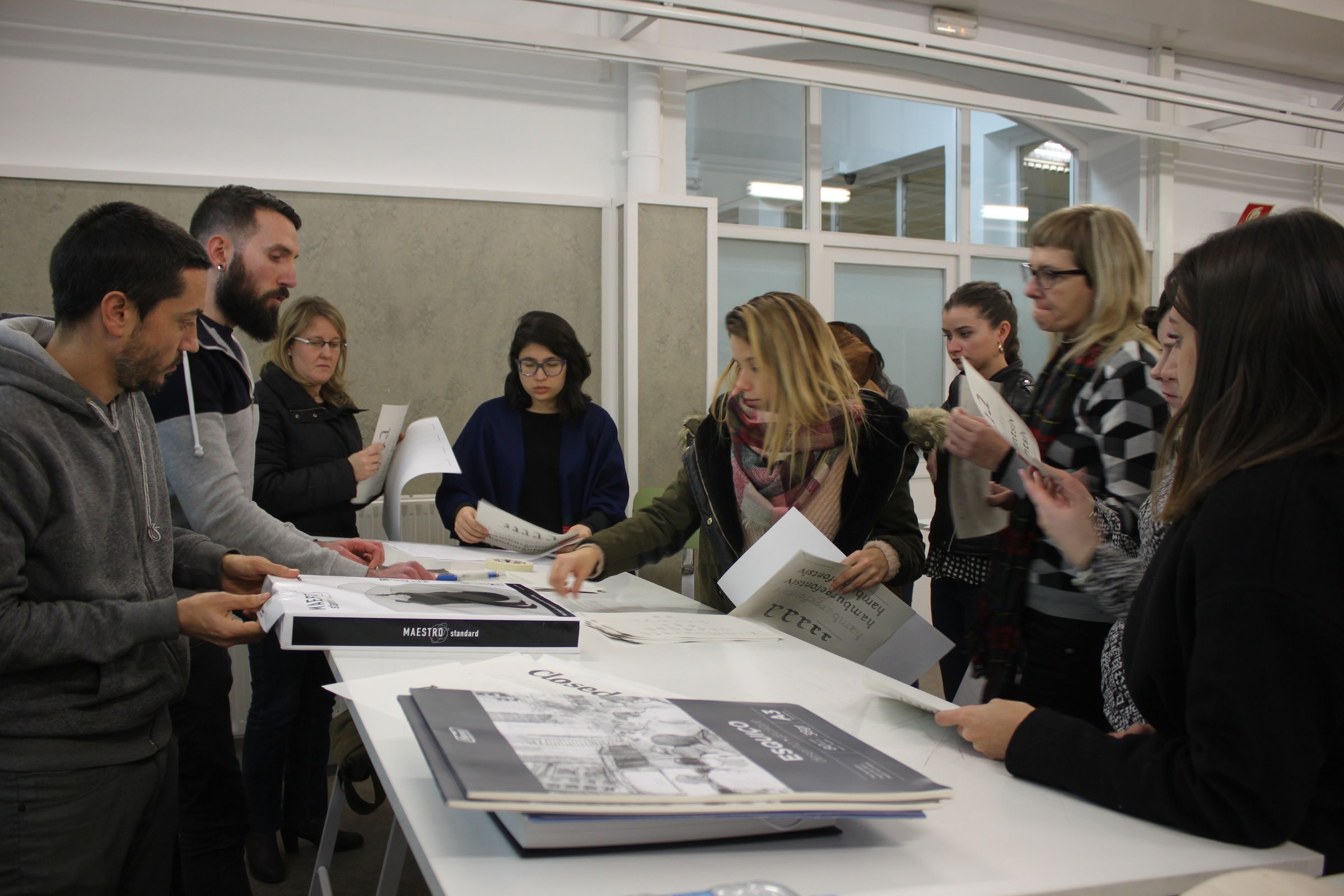 What can you say about Spanish graphic design? Is there something that distinguishes it from the rest?

Climent: I think nowadays differences like that don’t exist, because we have the same references as designers on the other side of the world. Probably networking with other designers is easier for us because of our character, but at the end the results are the same all over the world.

Quirós: Today we are seeing the work of other designers in the Internet, in social media, so it’s quite easy to be influenced by other people. I think the local flavour is lost.

The Master’s in Graphic Design is an option to specialise in graphic design, offered by the Technical School. It has a lot of students coming from Industrial Design and fine arts, but the programme is also aimed at students coming from backgrounds in advertising and communications, for instance. Estudio Menta collaborates with University CEU Cardenal Herrera by coordinating this programme, bringing professionals from the field of design to the School and organising workshops.

The Master’s degree in Graphic Design was recently launched alongside Masters’ degree programmes in Interior Design and Product Design. Our Technical School is becoming broader and broader in its academic offer and truly a hub for design. 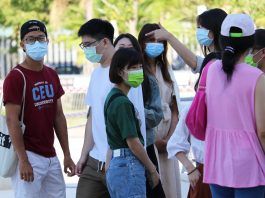 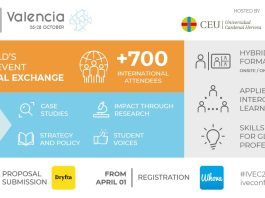 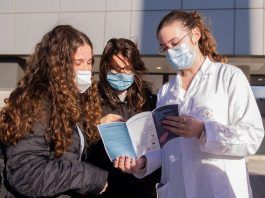 Future doctors raising public awareness of health and the correct use...