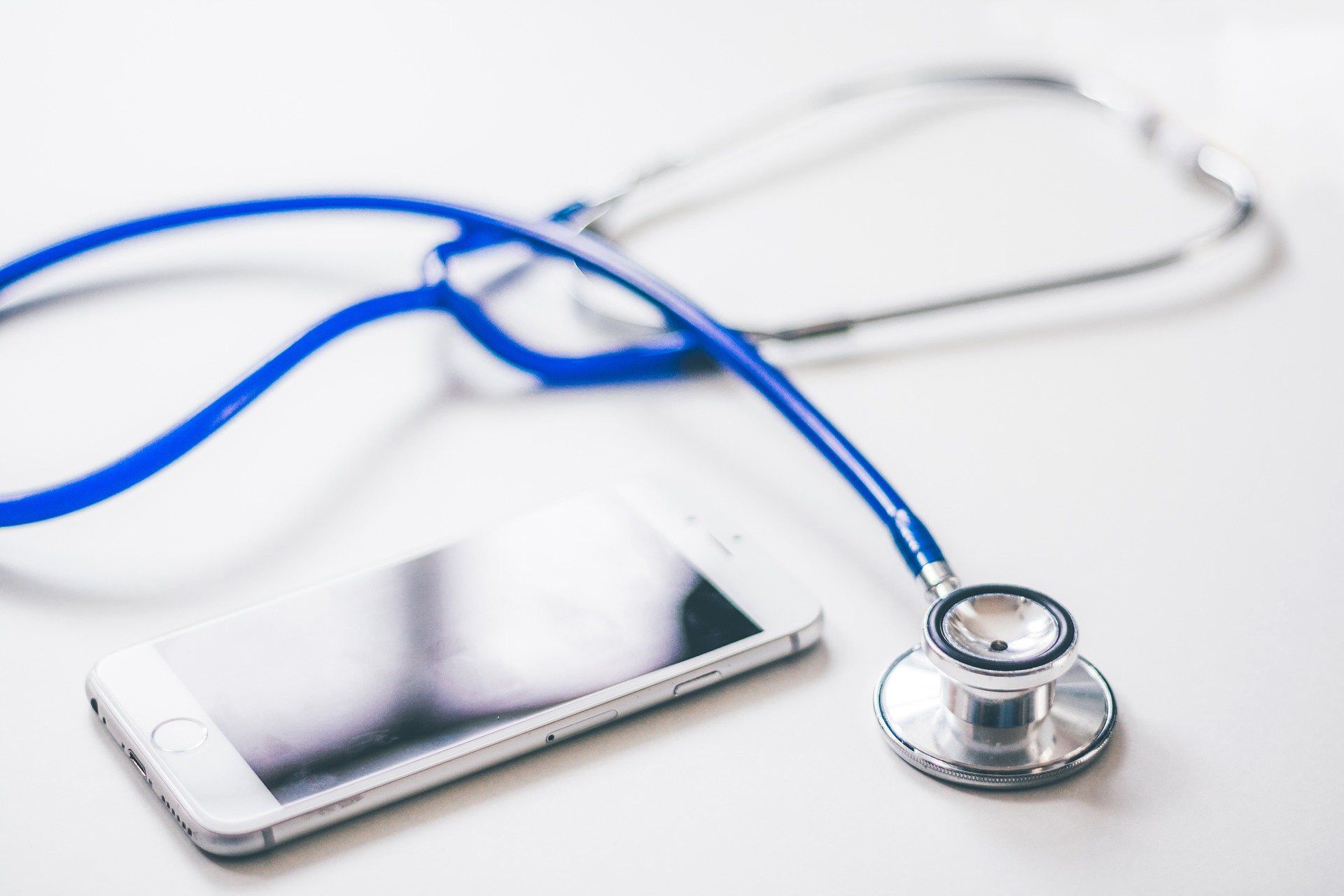 The results of Iván Echeverria’s doctoral thesis, defended at CEU Cardenal Herrera University, have just been published in the International Journal of Environmental Research and Public Health

A study on 149 healthcare professionals in Spain and Mexico reveals that, during the first wave of the COVID-19 pandemic, 57.8% of them suffered from mental disorders such as anxiety, acute stress and depression. This is stated in the doctoral thesis of Iván Echeverria, a doctoral student at CEU Cardenal Herrera University, whose research has just been published in the scientific journal International Journal of Environmental Research and Public Health. The results indicate that the moral courage shown by healthcare professionals to face the first wave was one of the factors that increased the risk of suffering from mental illness.

Echeverria’s thesis has been carried out at the CEU Cardenal Herrera University, under the direction of Dr. Gonzalo Haro, Professor of Mental Health in Medicine degree and principal investigator of the TXP Group, and Ana Benito, a member of the group. In this thesis the effects of the COVID-19 pandemic on the mental health of healthcare workers are studied, as well as the role of factors of moral courage and purpose in life in preventing the appearance of mental disorders in these professionals. The study was carried out on a sample of 149 health professionals: doctors, nurses, psychologists, assistant nursing care technicians, hospital porters, and also administrative, security or kitchen staff. It compares the results between 90 Spanish professionals, belonging to the Castellón Health Department, and 59 professionals from the Psychiatric Hospital of Campeche, in Mexico.

The research shows that 57.8% of the Spanish healthcare professionals in the first wave presented anxiety, depression or acute stress, while only 39% of their Mexican counterparts suffered from one of these disorders, who were still at the beginning of the pandemic. “We have been surprised that this psychopathology is not related so much to occupational exposure to the COVID-19 virus, but is mainly due to the exposure of friends and family to this virus” says professor Gonzalo Haro. Among the referred mental illnesses, Spanish professionals have suffered mainly from Anxiety Disorder, in 43.7%; followed by Acute Stress Disorder, in 32.6%; and, to a lesser extent, Major Depressive Disorder, in 21.3% of the cases.

The study, which relates moral courage and purpose in life with mental health, was carried out on a sample of 149 health professionals: 90 Spaniards and 59 Mexicans

The idea for the study came to Iván Echeverria when he was confined, waiting to join as a resident doctor, and read an article published in the New York Times about “healthcare kamikazes”, referring to the courage of Spanish healthcare workers in the first wave of the pandemic. “Moral courage”, defined as the set of moral values ​​that gives these professionals the determination to go to work for their patients despite the danger of contagion, was a risk factor for their mental health. “This phenomenon is explained by the concept of “moral distress “, which occurs when the professional cannot act according to their values ​​due to external factors that prevent it, as happened in the first wave of the pandemic due to the lack of personal or personal protective equipment (PPE) ”, adds Dr. Ana Benito.

Another factor that has influenced the appearance of these disorders is the “purpose in life”, which is defined as the perception that a person has about the goal and value of his life. In this first article of his doctoral thesis, Iván Echeverria highlights that “a high purpose in life behaves as a protective factor against anxiety, depression and acute stress. In the same way, a low purpose can favor the appearance of these disorders”.

The research reveals that moral courage has led these professionals at increased risk of developing mental illnesses during the pandemic, being their greatest fear infecting their families or close friends, and not getting infected at work

From the waves of infections, to the “flood” in mental health

The three researchers emphasize the relevance of these results at a time when Spain is facing a “fifth wave”, with its healthcare professionals physically and mentally exhausted. “The mental health problems of healthcare professionals and workers from other essential areas, as well as of the world population, will not be like waves with a visible peak due to the increase of infections, hospital admissions and deaths, but will be reflected in the form of a flood, with a slow but lasting rise. A flood of emotional suffering and mental disorders for which we are not prepared in the health sector, nor in the social sphere”says Gonzalo Haro, Professor of Mental Health in the Degree in Medicine at CEU UCH.

Iván Echeverria, a doctoral student at the CEINDO school of CEU UCH, has carried out the research for his doctoral thesis under the direction of Dr. Ana Benito, clinical psychologist at the Torrent Mental Health Unit, and Professor Gonzalo Haro, director of the group TXP Research Center at CEU Cardenal Herrera University. Also collaborates in this research Dr. Isabel Almodovar, Nursing Degree coordinator at CEU UCH in Castellón, and Dr. Isabel Camacho, from Department of Mental Health at Campeche, Mexico.

The full text of the article ““Healthcare Kamikazes” during the COVID-19 Pandemic: Purpose in Life and Moral Courage as Mediators of Psychopathology”, is available in the International Journal of Environmental Research And Public Health: https://www.mdpi.com/1660-4601/18/14/7235