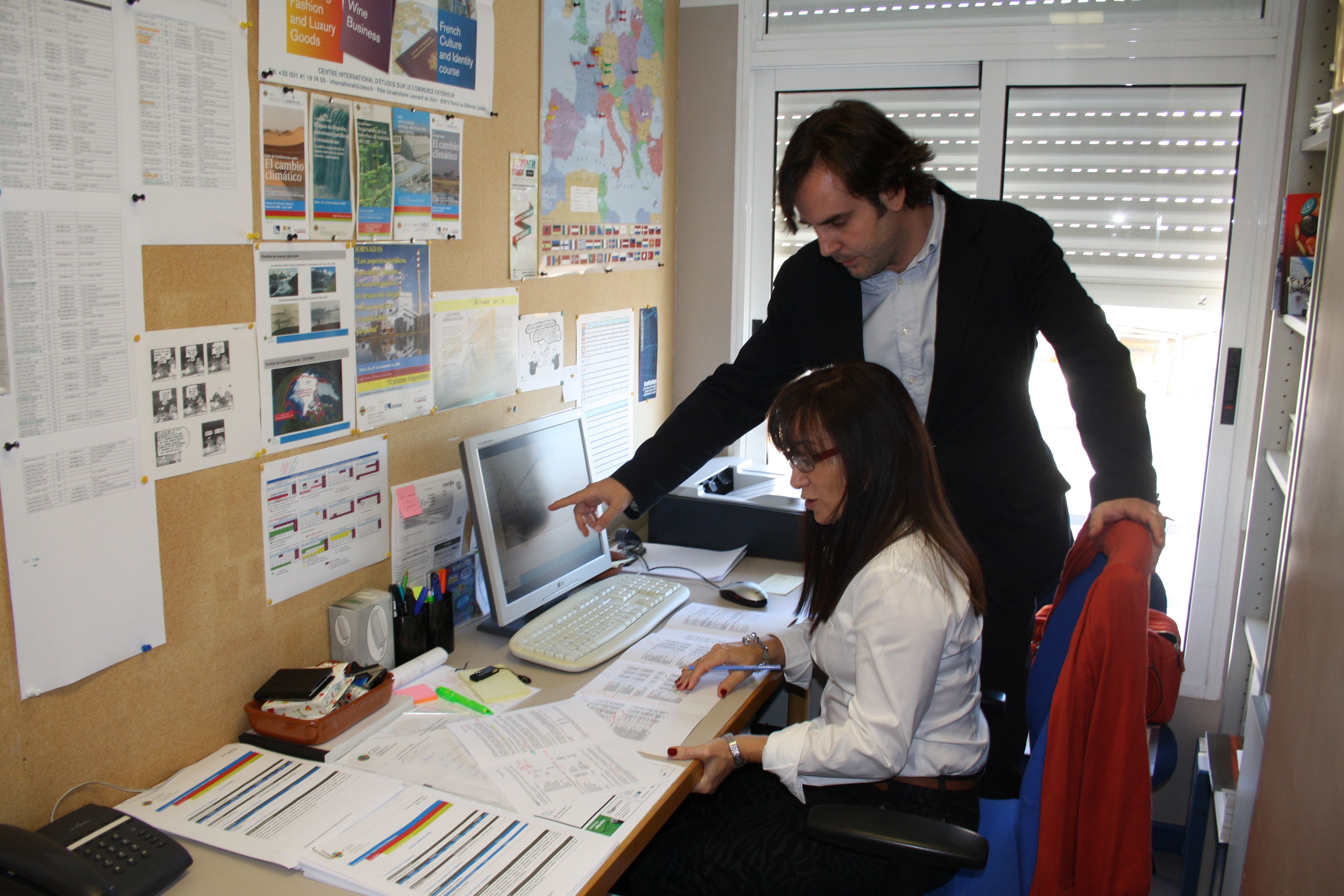 Ana Isabel Mateos Aernsótegui and Álvaro Antón Antón professors of the Cardenal Herrera University and members of the Cátedra ENDESA, the department of taxation and climate change of the Cardenal Herrera University, will take place in the Low Carbon Earth Summit 2012 that will take place in the city of Gaungzhou, China from the 19th to the 21st of October. They will present their study which focuses on the taxation and accounting aspects of the Emission Trading Scheme that was implemented in Europe in 2005 after the Kyoto Agreement was put in place.

Researchers of the Cardenal Herrera University in the city of Elche have been invited to present the results of their investigation on the measures adopted by the European Union to combat climate change, “measures that should already be implemented into the European energy policy” warns professor Ana Isabel Mateos. In their work titled, “Energy taxation and Emissions Trading in Europe”, they point out that applying taxes on CO2 emissions and using the economic instruments derived from the Kyoto Protocol simultaneously to reduce these emissions, does not achieve a greater reduction of CO2 emissions than the use of one of these tactics alone; but can actually lead to unnecessary costs to European businesses and to a consequent loss of competitiveness. For this reason the measures that a business may use in order to combat climate change need to be suitably coordinated. Besides suitable coordination, it is also important that the laws that regulate these instruments work harmoniously on an international level”, declares professor Antón, a specialist in taxation and a member of the Public Rights Department of the Cardenal Herrera University in Elche.

Professor Mateos, a member of the department of Business and Economy of the Cardenal Herrera University, warns that; “the effects shown on financial reports of not having an international guide are striking and put into question how efficient these instruments truly are in evaluating the real cost of a company´s performance with regards to their environmental obligations.”