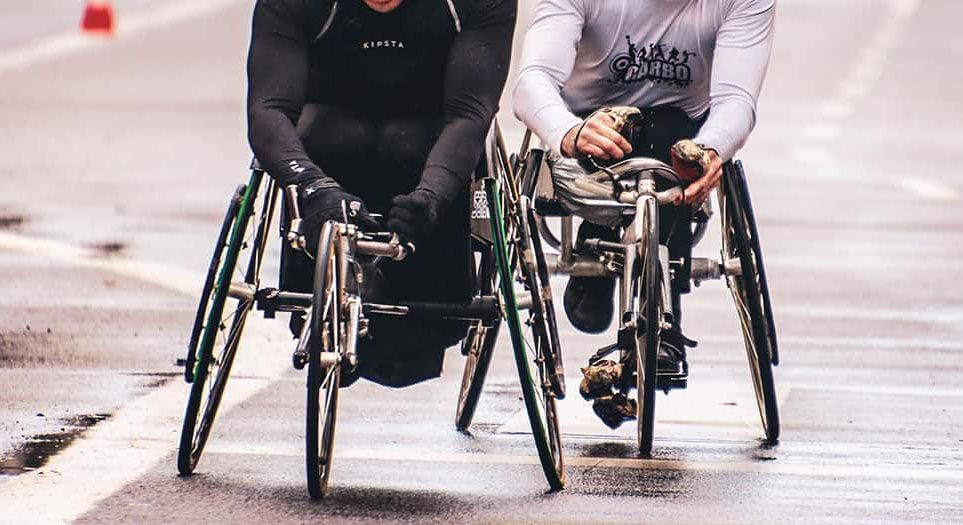 “The Paralympic Games have become a great showcase for disability, but it’s important to examine the message conveyed about disability in the media,” says Solves

The Tokyo 2021 Paralympic Games have now come to an end, and this international sporting event has once again shown how it can increase the media visibility of people with a disability. The media coverage of the Paralympic Games is the focus of research by Dr Josep Solves Almela, a lecturer in Journalism at the CEU Cardenal Herrera University and Director of ODISEAS (the Institute for the Observation of Disability and Disease for Social Accessibility). His most recent studies focused on coverage of the Rio 2016 Games, for which he revisited an approach he had previously used to examine the Beijing 2008 and London 2012 Games – and it will also be employed for upcoming studies on the Tokyo Paralympic Games. “The Paralympics have become a great international media showcase for disability in the 21st Century, which is why it is important to examine key aspects of the media’s coverage,” says Dr Solves.

His research on the Rio 2016 Paralympic Games has been published in three different articles in leading international journals such as Journalism, for which Dr Solves worked closely with two Brazilian researchers: Dr Silvan Menezes dos Santos, from the Universidade Federal de Mato Grosso do Sul, and Dr Doralice Lange de Souza, from the Universidade Federal do Paraná. “Our research confirms that the Paralympic Games have increased in popularity, gaining greater media coverage, including on television and social media. But it’s important to undertake a qualitative analysis of what message this coverage really conveys about people with a disability. And to do so, we need to look into the news making process and take a descriptive and exploratory approach, by speaking to the journalists who cover Paralympic sport.”

In the case of the Rio 2016 Paralympic Games, researchers performed in-depth interviews with journalists and editors from Brazilian media outlets on how the media from the host country covered these Games.  “Our results show that the most important factors for the Paralympic Games news production process are money-related and logistical, such as having exclusive broadcasting rights or having production teams at the event. But another factor affecting the coverage is how familiar the news professionals are with Paralympic sport.”

Regarding news selection criteria, some of those mentioned by the journalists and editors interviewed are similar to those for the coverage of other sporting events, such as the favourites winning events or medals. “However, the prominence of the narrative of overcoming adversity still differentiates coverage of Paralympic sport from that of other sports.”

The role of institutional sources

The researchers also draw attention to the role of Paralympic sporting institutions in guiding journalists on how to talk about events appropriately, in order to avoid spectacularization and commodification. “The recommendations and guides made by the sporting institutions have helped to create a media discourse that focuses more on the abilities of the athletes rather than their disabilities,” says Dr Solves.

Furthermore, these institutions, via their websites and social networks, have ensured that information on a major event such as the Paralympic Games is up to date, high quality and varied. “But when the media limits itself to merely reproducing such institutional content, they cease to take a critical and objective view of the sporting event itself.”

Recently, Dr Solves also published a comparison of the coverage of the Paralympic Games of Beijing and London in the Spanish press, working with researchers from the University of Kent and CEU UCH colleague Dr Inmaculada Rius, from GIDYC group. The media coverage of inclusive sport is one of the main research focuses of ODISEAS (CEU UCH Institute for the Observation of Disability and Disease for Social Accessibility). This institute, led by Dr Solves, coordinates research at CEU Cardenal Herrera University in Valencia regarding people with disabilities, from the viewpoint of the health and social sciences, education and technology, in order to ensure a multidisciplinary perspective and a collaborative approach in this area.