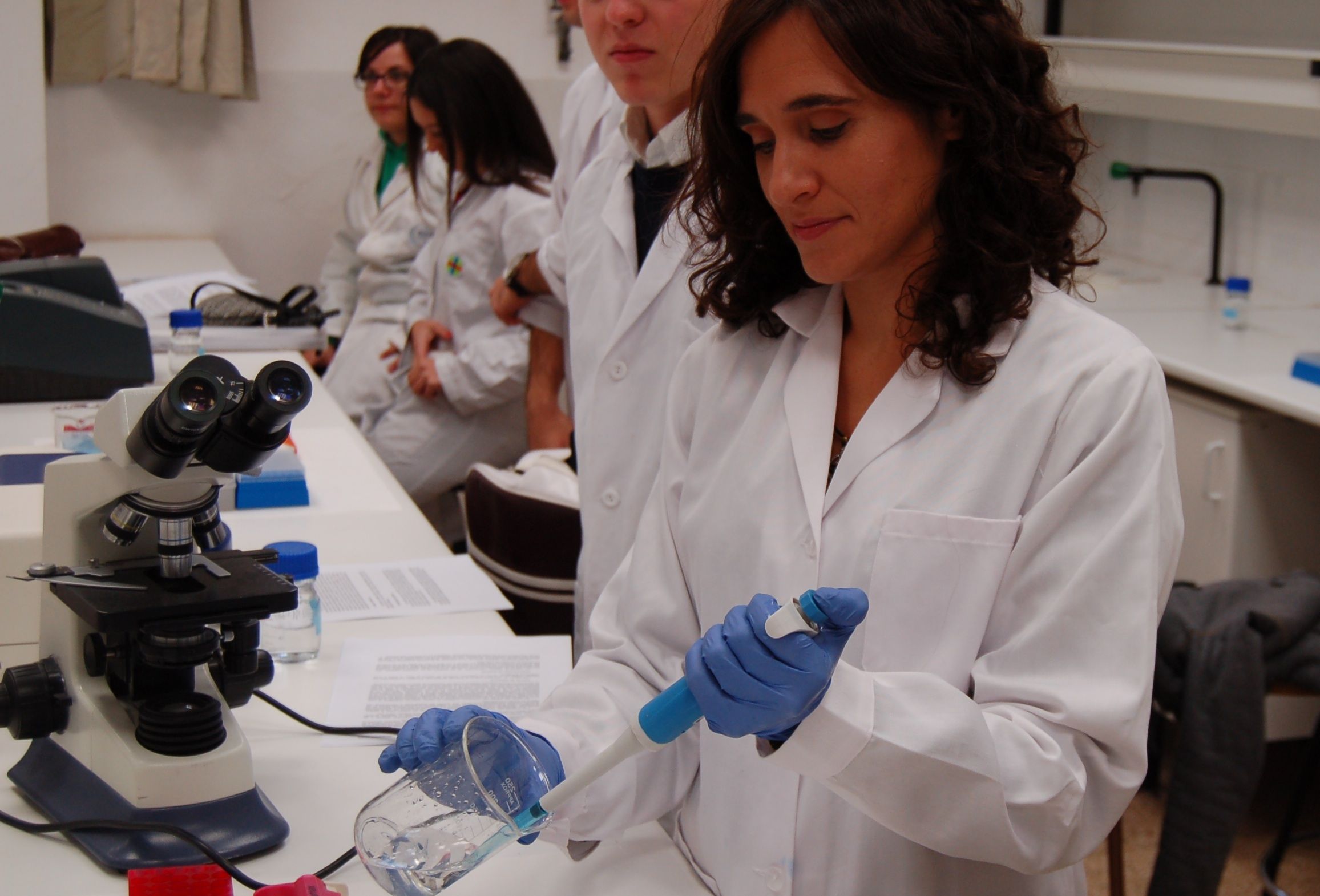 She was chosen along with four other researchers, out of more than 300 candidates, for her studies on the Staphylococcus aureus bacteria, a cause of serious infections in both humans and animals

The researcher and associate professor of Pharmacy from CEU Cardenal Herrera University, María Ángeles Tormo was one of the five researchers rewarded in the eighth edition of the research awards from the L´Oréal UNESCO “For Women in Science” Programme. This is a programme that has promoted and supported Spanish researchers as well as promoting scientific vocations for 13 years. María Ángeles´ studies on the Staphylococcus aureus bacteria, a cause of serious infections both in humans and animals, has allowed her to win one of these five prizes out of more than 300 candidates.

María Ángeles Tormo is a doctorate of pharmacy at CEU Cardenal Herrera University. She currently combines teaching this degree at CEU-UCH with her research work at the Centro de Investigación y Tecnología Animal del Instituto Valenciano de Investigaciones Agrarias (CITA-IVIA) [Centre for Animal Research and Technology of the Valencian Institute of Agrarian Research]. Next year she will be a Ramón y Cajal researcher at the Instituto de Investigación del Hospital La Fe de Valencia [Research Institute of La Fe Hospital of Valencia].

She also belongs to the CEU-UCH´s Microbial Pathogenesis Research Group that is led by José Rafael Penadés, a professor of biochemistry. This team has recently described a new key signalling route in the transfer of virulent genes between bacteria, a process that eventually leads to an infection. The study, published in Molecular Cell, has used the Staphylococcus aureus bacteria, the most frequent hospital-acquired infection, as a model. They established the action mechanism of these molecules. 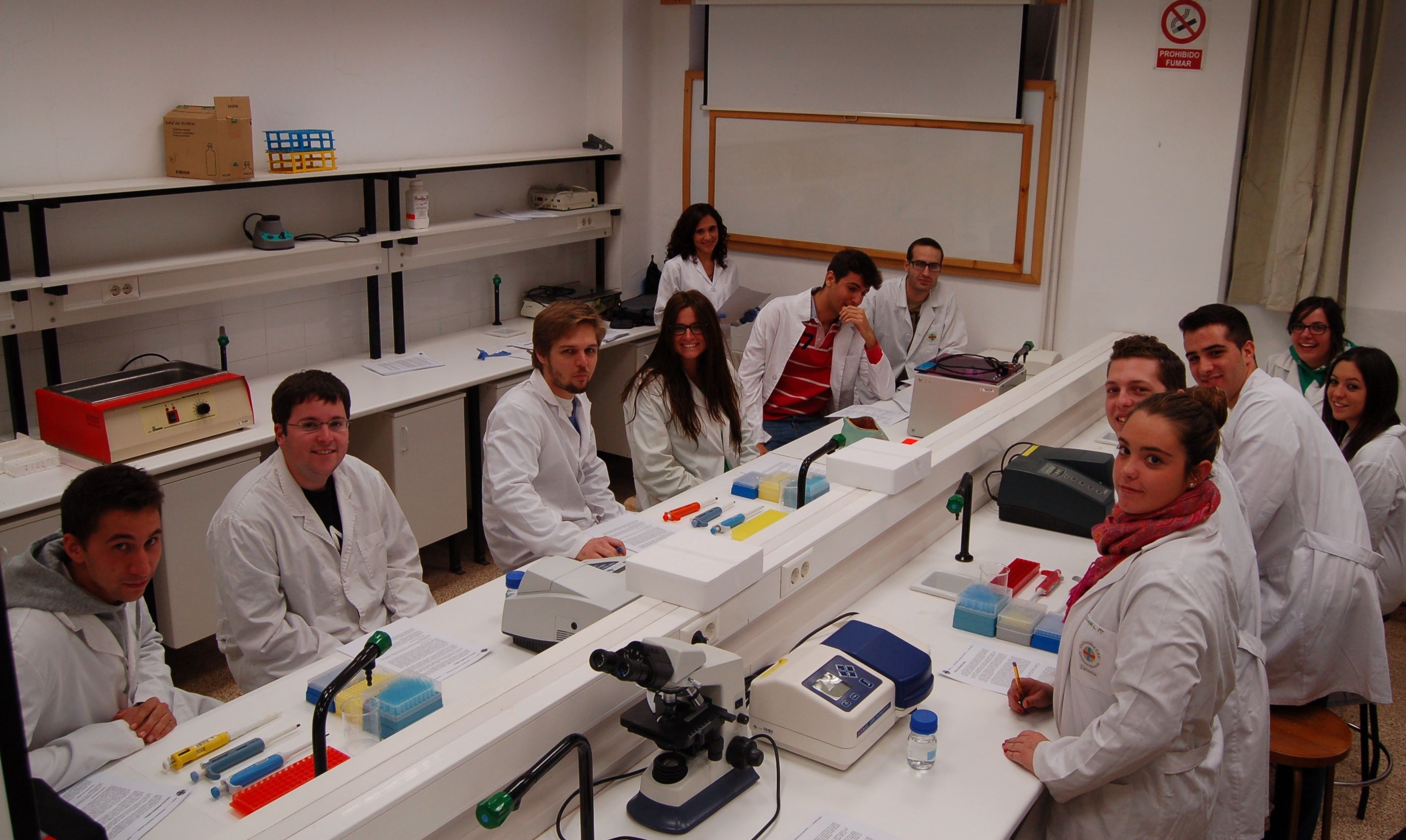