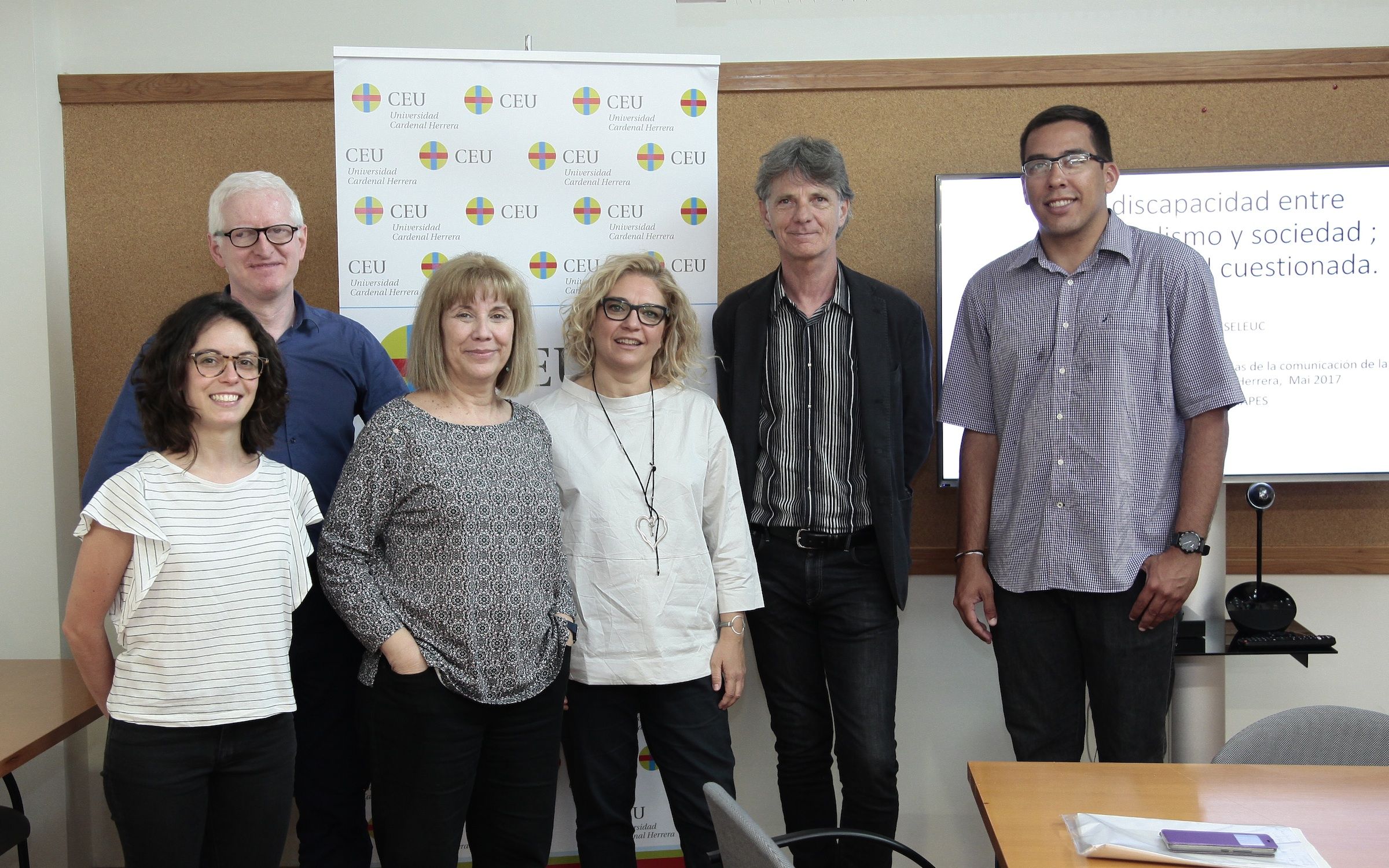 The research team GIDYC organized an international meeting to present research works from the four invited countries and to get to know the initiative COST “Transforming Media Discourse about Disability”, promoted by INS HEA from Paris

The international meeting  “Sociedad, Discapacidad y Deporte”, recently organized by Grupo de Investigación en Discapacidad y Comunicación (GIDYC), gathered experts from four countries at University CEU Cardenal Herrera to study the media coverage of disability in sports. During the seminar, Eric de Leseleuc, a member of INS HEA from Paris, the first institution in France dedicated to training and research in the field of people with disabilities and their educational needs, presented COST, the European initiative that they promote. This initiative is called “Transforming Media Discourse about Disability” and the Group GIDYC from CEU-UCH was invited to take part in it.

The latest researches from GIDYC about Paralympics and Communication were presented by Josep Solves, the group’s main researcher and by professors Àngels Álvarez, Sandra Femenía and Inmaculada Rius, who studied the treatment of Paralympic swimmers in the press language. 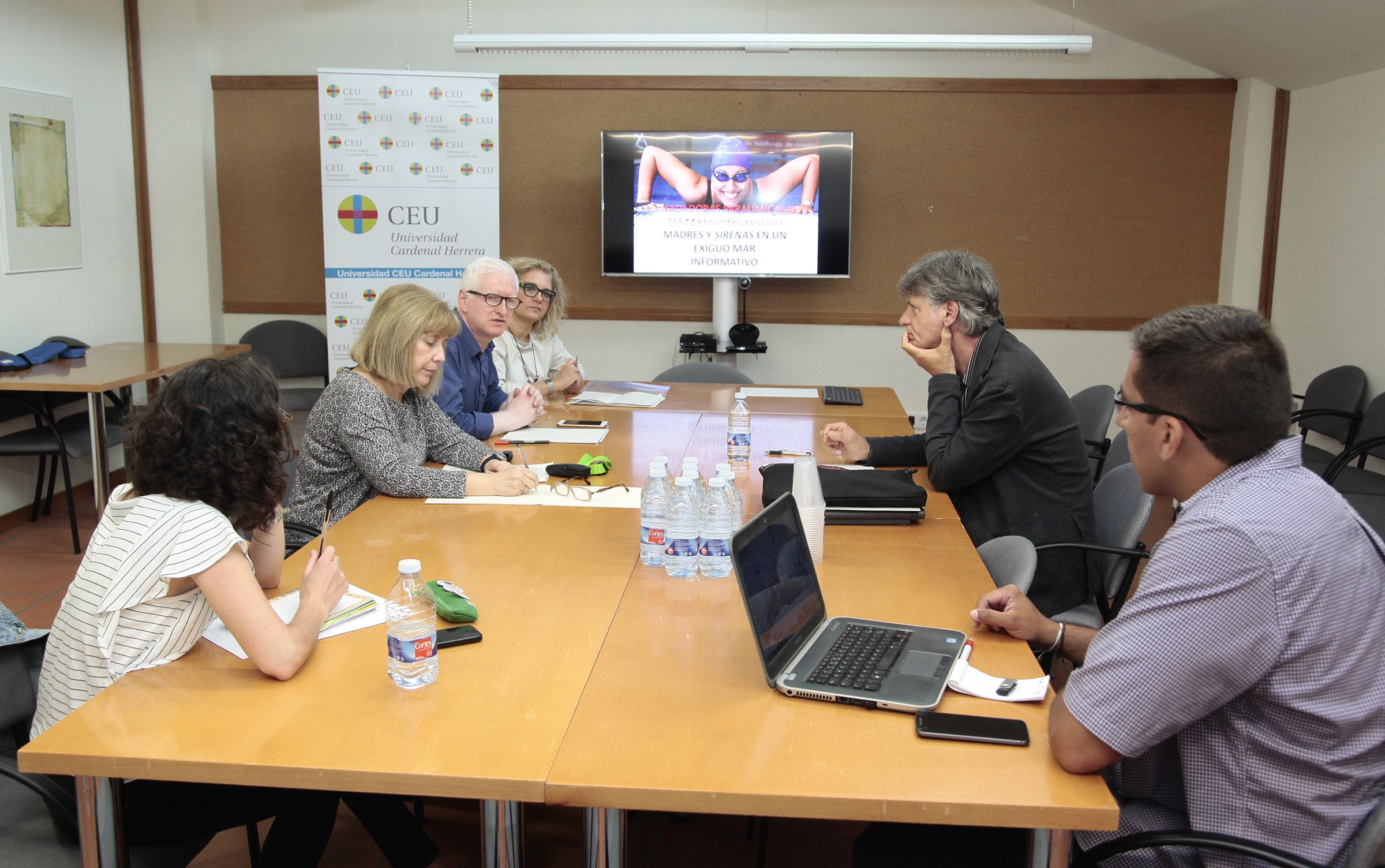 Studies on media and Paralympic sports in Brazil have been analysed by researcher Silvan Menezes, from the Universidade Federal do Paraná (Brazil), who is currently in Spain for a research stay with the Group GIDYC from University CEU of Valencia.
Sandra Mireya Meléndez, from Universidad del Norte, in Colombia, who also carried out a pre-doctoral research stay with this Group, under the guidance of professor Solves, took part in this international seminar in order to present research initiatives about Paralympics and media in Colombia.

According to Josep Solves, main researcher of the Group GIDYC, “the objective of this international meeting, just as the one of the meeting we organised in CEU two years ago with researchers from the Universities of Kent, París, Laussane, Alabama, Toronto and Auckland, is to find out trends on research in the field of media coverage of disability in sports and to create bonds to develop research works together.”