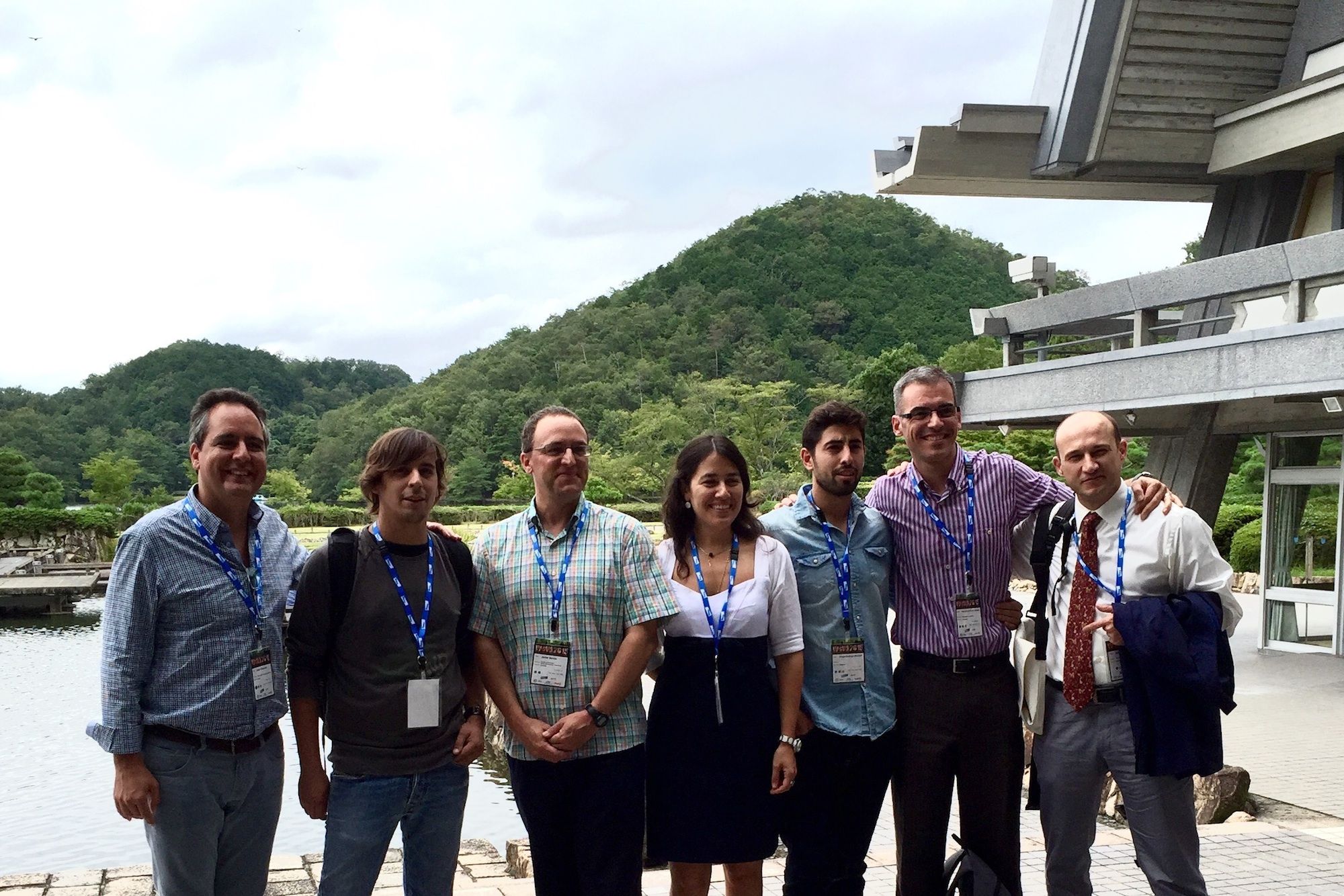 This new method, although proven efficient in humans, had never been tested in animals until now. Two Spanish specialists in Veterinary Anesthesiology have successfully used for the first time in dogs the Baraka technique, proving that it is simpler and faster when trying to identify the epidurial space. With this research, presented at an international level, the two experts pretend to reduce the risk of the traditional anaesthesic technique in these animals.

Dr. José Ignacio Redondo works in the Department of Medicine and Veterinary Surgery at University CEU Cardenal Herrera and is professor in the Degree of Veterinary Sciences. He has teamed up with Fernando Martínez-Taboada from the Faculty of Veterinary Science at University of Sydney (Australia) to present the results of their research at the 12th World Congress of Veterinary Anaesthesyhesiology, which brought together world experts on the field. Professor Redondo, from University CEU Cardenal Herrera, was the only representative of a Spanish university taking part in this Congress.

In their project, professors Redondo and Martínez-Taboada analyzed up to 44 cases in conscious dogs, in which the running-drip method was used in both lateral and sternal decubitus positions. Baraka Epidural Technique has proven to be highly efficient in both positions because, as the researchers point out, it is a “technique that allows anaesthesiologists to identify the epidural space more quickly”. 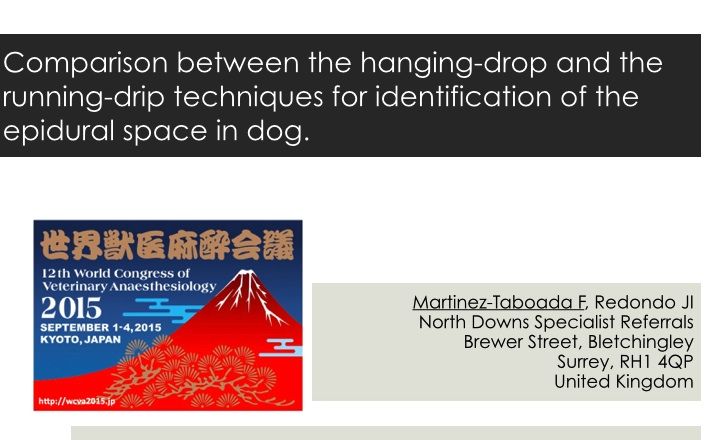 Epidurial Anaesthesia was discovered in the 20s by Fidel Pagés, a Spanish military doctor. These two Spanish researchers have now become pioneers in the use of this alternative technique in animals. As Redondo and Martínez-Taboada state, “the Baraka Epidurial Technique is still not widely used in human anaesthesiology, although it was already published in the British Journal of Anaesthesiology. With our study we have demonstrated that it is also applicable to dogs requiring this type of anaesthetic in a procedure. Furthermore, we set off a path for this technique to be used in other animal species.”

Further information on the research project “Comparison between the hanging-drop technique and the running-drip method for identification of the epidural space in dogs” can be found at Researchgate.