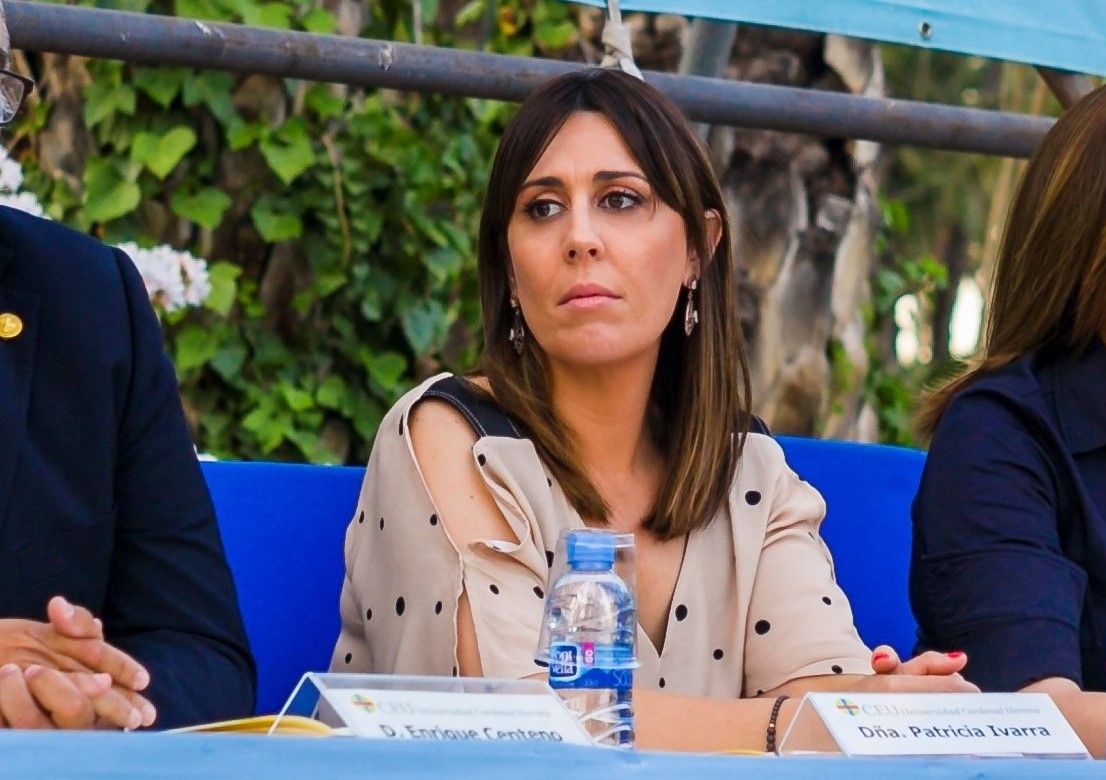 Given that the Spanish government is currently proposing a reform of the law, how do those working in the profession view the independence of the Fiscalía, or public prosecution service, in Spain? Patricia Valero Ibarra has worked as a public prosecutor in Elche since 2019. Her relationship with CEU UCH goes some way back. She studied Law in Elche, has spoken at CEU UCH graduation ceremonies and is a lecturer on the Master’s Degree in Advocacy. Her postgraduate students are able to draw on her experience in the practice of criminal law and her extensive knowledge of the nature of criminal procedure under Spanish law, specifically the Ley de Enjuiciamiento Criminal. A new law in this area is currently being drawn up. She gives us her expert perspective on this controversial reform and what effect it will have.

Spain’s Council of Ministers has given the go-ahead for the reform of two laws: the Ley Orgánica de Enjuiciamiento Criminal (Organic Law of Criminal Proceedings) and the Ley Orgánica de la Fiscalía Europea (Organic Law of the European Public Prosecutor’s Office). The Minister of Justice, Juan Carlos Campo, said of the reform of the first of these laws that it was “a political duty at a time in which the country is undergoing a transformation”. Why is this reform so necessary?

I think that the reform of the Law of Criminal Proceedings is absolutely necessary because the current law dates from 1882.  It has also already undergone numerous reforms which have not always been suited to the criminal procedural model which it establishes (a mixed adversarial process). One of the most recent examples of this has been the incorporation of the summary procedure into Spanish legislation, via Law 41/2015, of 5th October. The processes of our criminal justice system need to be flexible and not subject to unnecessary delays and yet they must also be able to respond appropriately to ever more complex types of criminal activity.

For you, what does the minister mean when he says that Spain is undergoing a transformation?

With this new Organic Law of Criminal Proceedings, the procedural system will gain the ability to meet the social demands placed on it, by regulating advanced crime investigation techniques. With this reform, the Spanish criminal investigation system will come into line with the systems that already exist in our neighbouring European countries. Within the European Union, the investigation of crimes is a matter that falls under the purview of the public prosecution service, as can be seen in Council Regulation (EU) 2017/1939, of 12th October 2017. This regulation provided for increased cooperation for the creation of a European Public Prosecutor’s Office. And this draft Organic Law of the European Public Prosecutor’s Office seeks establish this in national legislation here in Spain.

The draft law provides for prosecutors to be organized into teams led by a coordinator, and for them to have units of police officers and experts at their disposal. It seeks to “restrict any interventions from higher up the hierarchy” of the public prosecution service to those occasions where there are disputes within each team. Do you think this measure may lead to the Policía Judicial (the judicial police service) being sidelined?

The investigative responsibilities of public prosecutors

Do you think that this reform will really make the Spain’s public prosecution service more independent of the executive branch of government?

I hope so. The draft law details the manner in which the public prosecution service must fulfil its investigative responsibilities. For example, autonomous teams led by a coordinator must be established to undertake the investigations required by criminal proceedings. It will also be possible to have specific police units and experts assigned to them, as appropriate to the area of operation concerned (financial, environmental, or organized crime, etc.).

What do you think of the proposal for the investigation of cases to be the exclusive responsibility of the public prosecution service, with a judge overseeing the protection of the rights and freedoms of the accused? How will that affect the prosecution of cases?

I completely agree with this regulatory change, as I think that it’s better suited to the reality of what we need to do. This change in making investigations fall under the purview of the public prosecutor’s office stem partly from the idea that the person who sees that an official investigation is necessary should not also be the person who validates the legality of it. That’s the reason why the investigative responsibility – the authority to investigate a crime – is to be given to the public prosecution service, whereas the judge will be responsible for ensuring that the fundamental rights of the parties involved are respected and will act, in general, as an impartial third party monitoring the legality of the actions undertaken.

I also think that the current mixed adversarial system is absolutely obsolete and gives rise to proceedings which take too long, preventing citizens from receiving swift justice. This is what is behind the shifting of investigative responsibility to the public prosecution service and the reform’s attempt to simplify criminal proceedings: it will contribute to this. Of course, this will only be possible if prosecutors are provided with the human and material resources that they need to carry out their responsibilities.

The naming of the attorney general

Some legal experts claim that it is difficult to imagine “a public prosecution service which can undertake its duties without unity of action and without forming part of a hierarchical system, nor one which can enjoy the independence enjoyed by judges”. Do you agree?

These principles, which form the organizational foundations of the public prosecution service, will ensure, once the service takes on investigative responsibilities, that the manner in which crimes are investigated remains consistent across each organizational area. It is true that these organizational and functional principles which must inform the public prosecution service’s activities may seem to be in conflict with the need to remain impartial. Part of this derives the way in which in the attorney general is chosen. Therefore, as I’ve said, we need to clearly and precisely define the relationships between the different bodies, with the right checks and balances, to ensure that prosecutorial activities are carried out impartially.

What do you think of the fact that former Ministers of Justice support the reform of the Law of Criminal Proceedings, but also call for the Attorney General not to be chosen by the Government?

I think that that’s more a question of politics. I do think that, to ensure the rule of law and to protect our democracy and citizens’ rights and freedoms, it is absolutely essential that the supervisory body of the Spanish judiciary, the Poder Judicial, and the public prosecution service – particularly if it is to take on the responsibility for criminal investigations – enjoy autonomy and independence from the state’s other branches of power. This reform would be the first step on the road to achieving this objective of prosecutorial independence in Spain. The suspicions that society has regarding the independence of the public prosecution service are obvious. I think that, at the same time as this reform is implemented, further steps must be taken both to ensure this independence and autonomy and to make this clear for all to see.