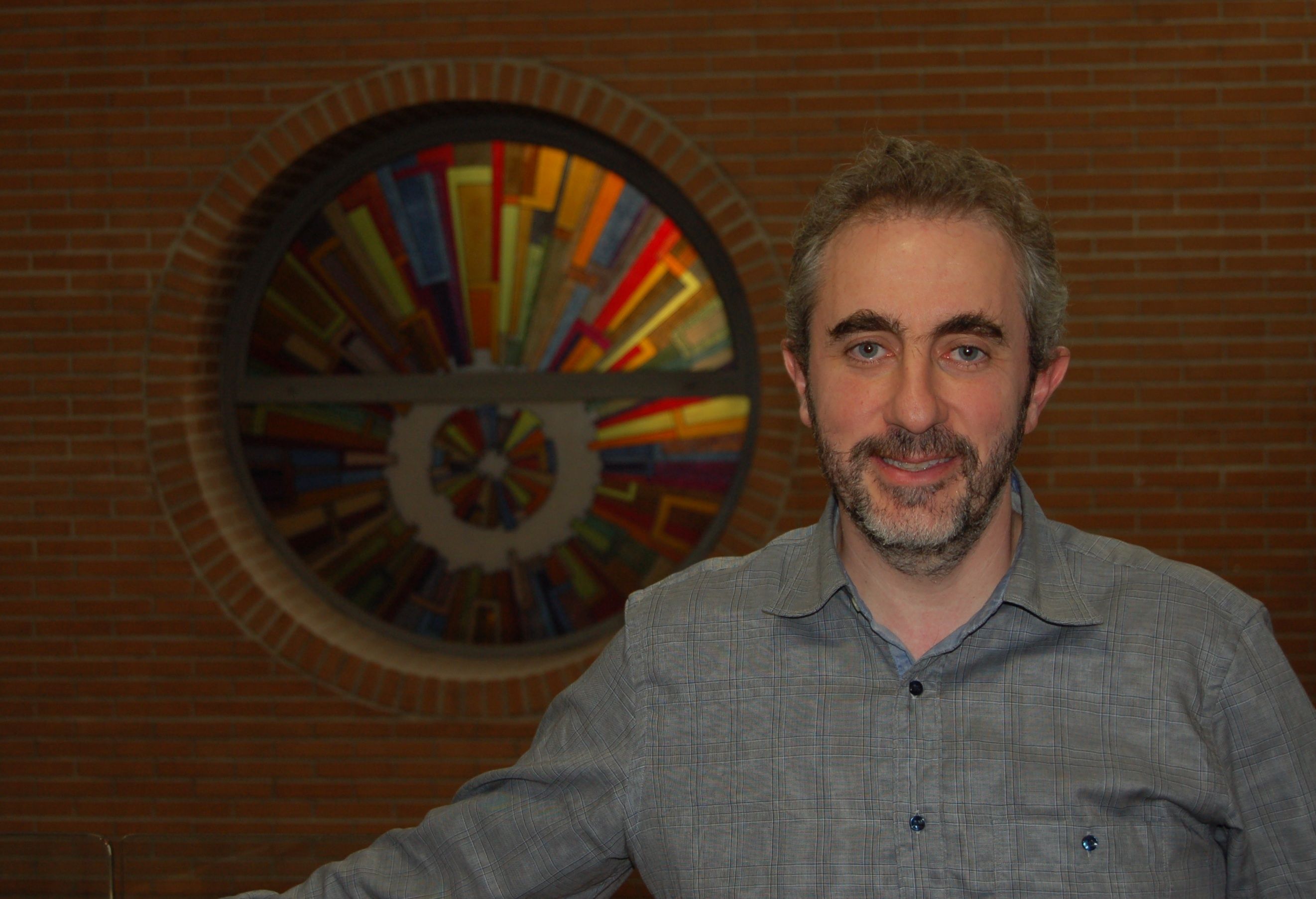 His study on cooperation between Spanish and Portuguese geologists during the second half of the eighteenth century was conducted with Professor Ana Carneiro, of the Universidade Nova of Lisbon

The professor from CEU Cardenal Herrera University´s Humanities Department, Jesús Ignacio Catalá Gorgues, has done a study on cooperation between Spanish and Portuguese geologists in the second half of the eighteenth century with Professor Ana Carneiro, from the Universidade Nova of Lisbon. This project published by the international scientific periodical, The British Journal for the History of Science, also addresses the collaboration between geologists from the Iberian Peninsula in European scientific projects such as the geological map of Europe published in 1896.

The research project, entitled “Like birds of a feather: the cultural origins of Iberian geological cooperation and the European Geological Map of 1896”, also demonstrates that the relationship with Portuguese researchers was an exception in the case of Spanish geologists who, at the time, had scarcely any contact with international scientists. However, the Portuguese geologists had regular contact with colleagues from the rest of the continent and with scientific institutions all over the world.

Jesús Ignacio Catalá, a professor from CEU-UCH, has devoted his research to the history of Spanish zoology, botany, geology, and paleontology in the eighteenth and nineteenth centuries. He pays special attention to the processes of institutionalisation, professionalisation, and naturalist associationism. Trained as a science historian at the Instituto de Historia de la Medicina y de la Ciencia [Institute of the History of Medicine and Science] “López Piñero”, he is an academic of the Real Academia de Medicina de la Comunidad Valenciana [Royal Academy of Medicine of Valencia].

The article, now published in The British Journal for the History of Science, is one of the results of the research project with internal funding from CEU-UCH. Owing to this funding, Professor Catalá gained a teaching mobility grant in order to work in Portuguese archives for half a year.