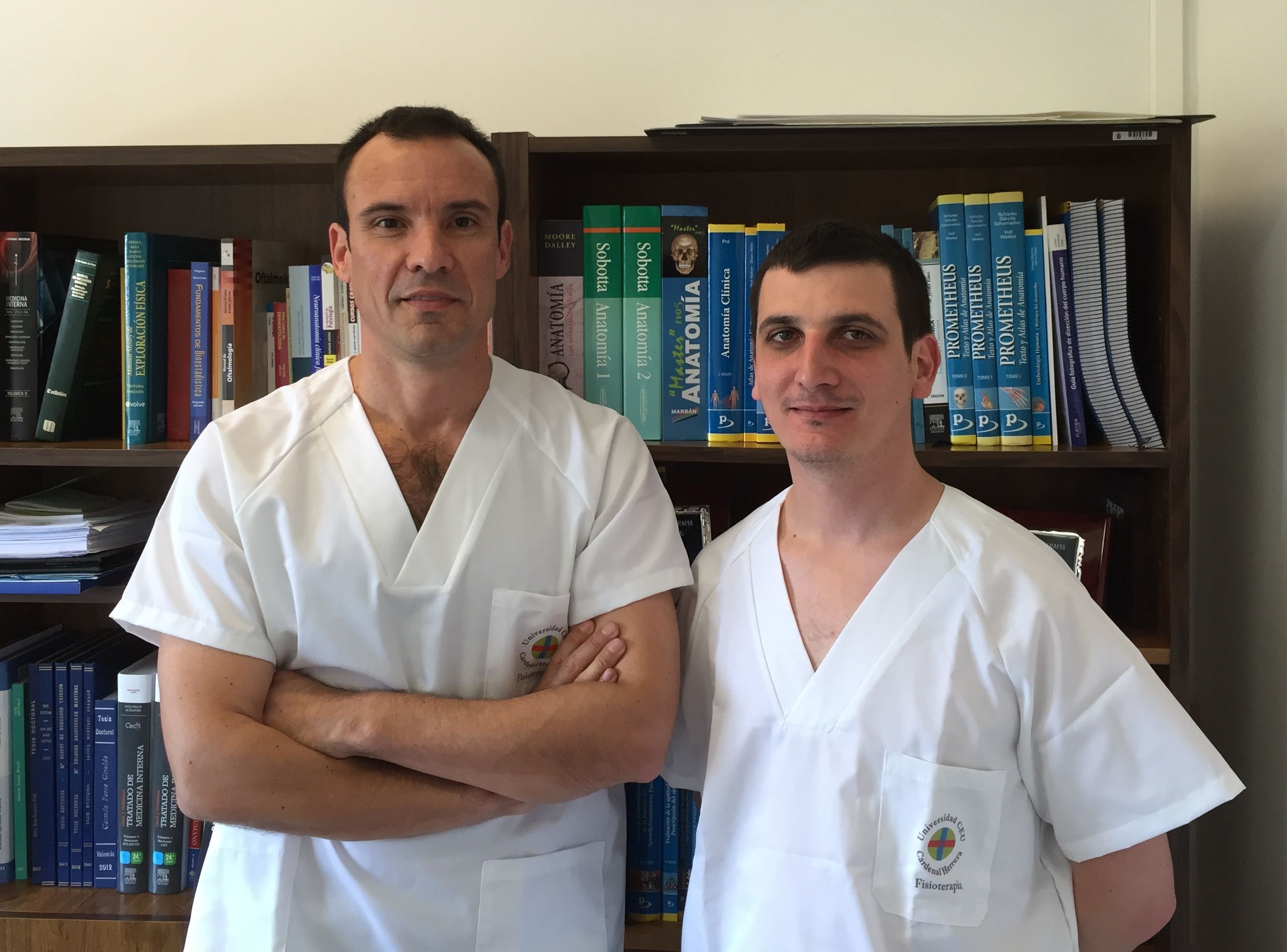 The study shows that the unstable shoes – compared to normal shoes – improve the trunk muscle activity in order to maintain balance, which favours the stability of the spine and can help reduce low back pain

Since the mid-nineties various companies have introduced a special kind of “unstable footwear” onto the market, which is characterised by its curved sole and its flexible outsole. This curvature of the sole provides an unstable base for the feet in order to simulate walking barefoot compared to conventional shoes, which contribute to the stability and thus can weaken the muscles, which develop this stabilising function because they are rarely used. The investigation of the long-term effects of those shoes, such as easing pain or preventing injuries is of interest for biomechanics, doctors, physiotherapists and trainers.

So far, the few scientific studies which have been carried out have focused on analysing the effects the unstable shoe has on the leg muscles. Now, researchers of Medicine and Physical Therapy of University CEU Cardenal Herrera and the University of Valencia have carried out the first study at a global level about the effects of those types of footwear on the lumbar area. Their research work titled “Effects of Unstable Shoes on Trunk Muscle Activity and Lumbar Spine Kinematics”, has been accepted for being published in the European Journal of Physical Rehabilitation and Medicine.

The research team, which was led by the Vicedean of Medicine of University CEU Cardenal Herrera, Juan Francisco Lisón, has investigated on the resultant changes wearing those types of shoes provoke on the electromyographic activity of erector spinae (ES), rectus abdominis (RA) and lumbar spine sagittal plane range of motion (ROM). According to the professor of Physiotherapy of University CEU Cardenal Herrera, Pablo Salvador, coauthor of the investigation, “increased co-contraction of the trunk muscles increases spine stability and is related to the low back pain.”

The study involving 48 healthy test persons, 24 men and 24 women, who had not worn those types of unstable shoes before, was carried out by comparing the muscle activity which could be examined during walking with a control shoe. In those tests a measurement protocol about the lumbar spine was conducted by means of electromyography. Additionally, by means of electrogoniometry, the level of lumbar lordosis could be examined during walking with both types of shoes. 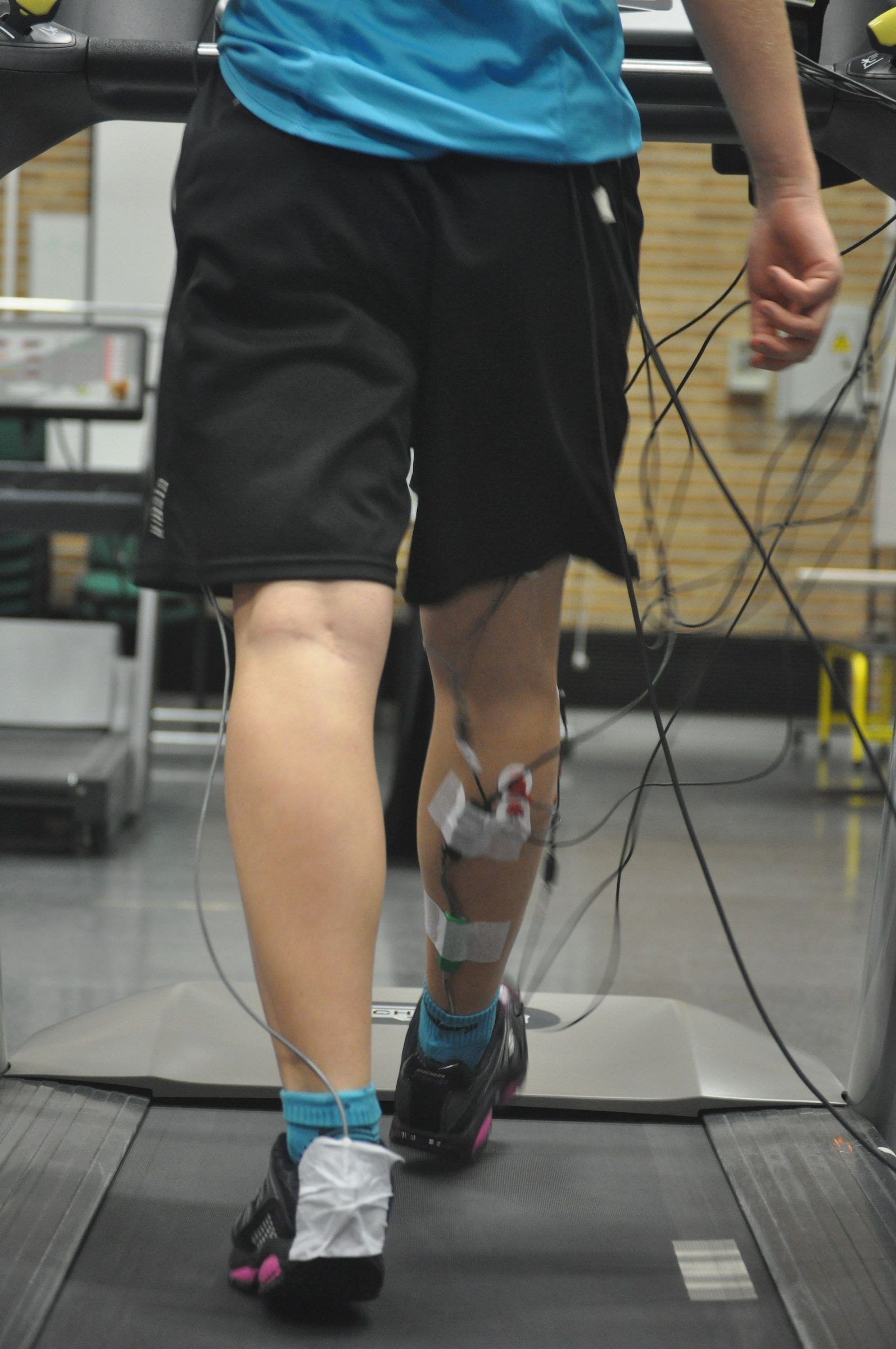 The results which could be obtained in this study determine that the unstable shoe – compared to the control shoe – improves the activity and strength of the trunk muscles (erector spinae and rectus abdominis) in every phase of walking.

“The footwear with curved soles, which simulate an unstable surface, requires a constant muscle activity of the trunk to stabilize the lumbar area and to maintain the balance. This increase in co-contraction of the trunk muscles improves the stability of the spine, which can help prevent or ease low back pain”, says Professor Pablo Salvador.

The investigators of the Faculty of Heath Sciencesof University CEU Cardenal Herrera, Juan Francisco Lisón and Pablo Salvador, and of the Departments of Physical Education and Anatomy of the University of Valencia, Pedro Pérez, Salvador Llana and Daniel Sánchez-Zuriaga, who have cooperated in the team, have also observed significant effects on the curvature of the spine or lumbar lordosiswhen wearing this kind of footwear. “This natural biomechanical mechanism is considered to be the best adjustment for the spine to absorb the vertical impact when walking”, adds the professor of University CEU Cardenal Herrera, Pablo Salvador.

The results which could be obtained in the study allow the conclusion that wearing unstable footwear can be a habitual method of training to strengthen the trunk muscles which improve the physiological posture of the spine of healthy people. Furthermore, when doing rehabilitation exercises, this kind of footwear can help people suffering from back pain easing it.

Therefore, thanks to the positive results of this pioneering study at an international level, the research area of back pain of the Master’s Course of Physiotherapy, of Physical Exercise and Sports of the Faculty of Health Sciences of University CEU Cardenal Herrera will soon initiate a new investigation. They want to compare the benefits of unstable footwear over normal footwear with patients suffering from low back pain in cooperation with the footwear company MBT, one of the pioneers in the fabrication of those types of unstable shoes. 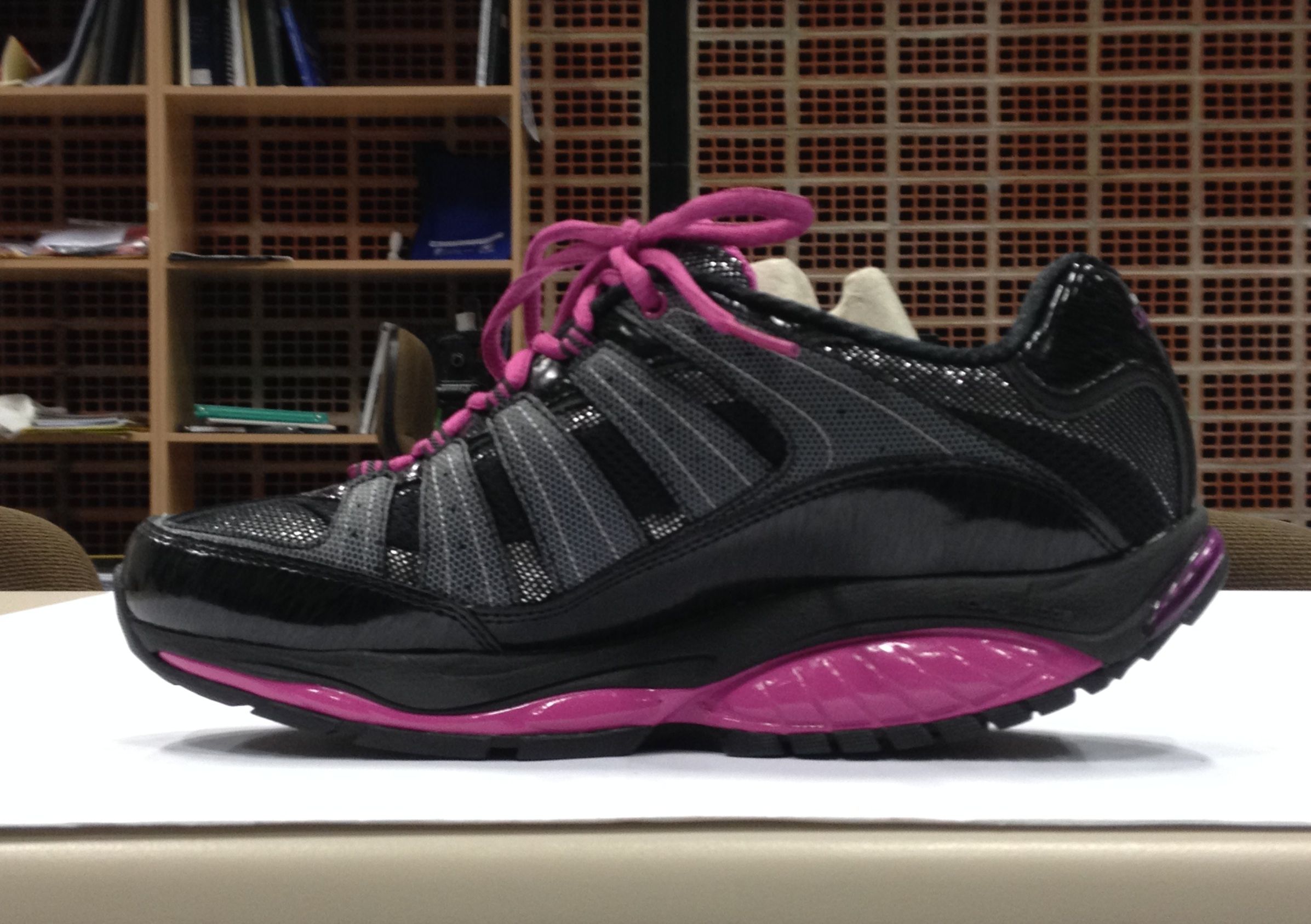