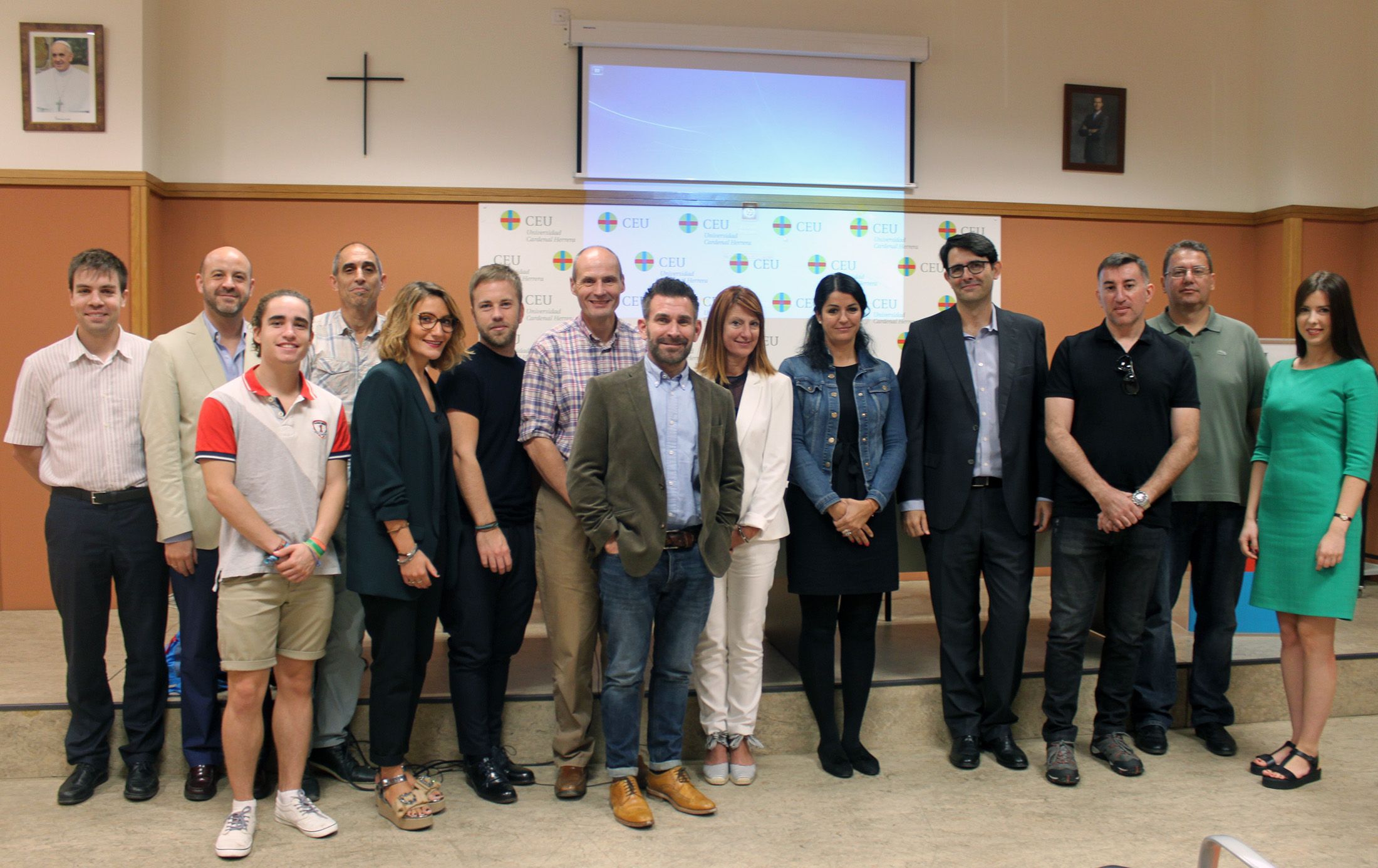 On the occasion of the International Week of Law, CEU Cardenal Herrera University has brought together trainers and security experts from all over Europe to address the educational needs of the persons who want to join the army, police or private security.

The international meeting, held under the Erasmus program, was initiated last Wednesday by the Dean of Law of CEU, Esperanza Ferrando, and started with a speech on terrorism given by Vincenzo Ruggiero, director of the Center for Social and Criminological Research at Middlesex University London. A renowned sociologist who has done research for The Economic and Social Research Council and the UK Ministry of Interior, the European Commission and the United Nations.

CEU Cardenal Herrera University has submitted for consultation the project of the Degree in Security that is being developed. 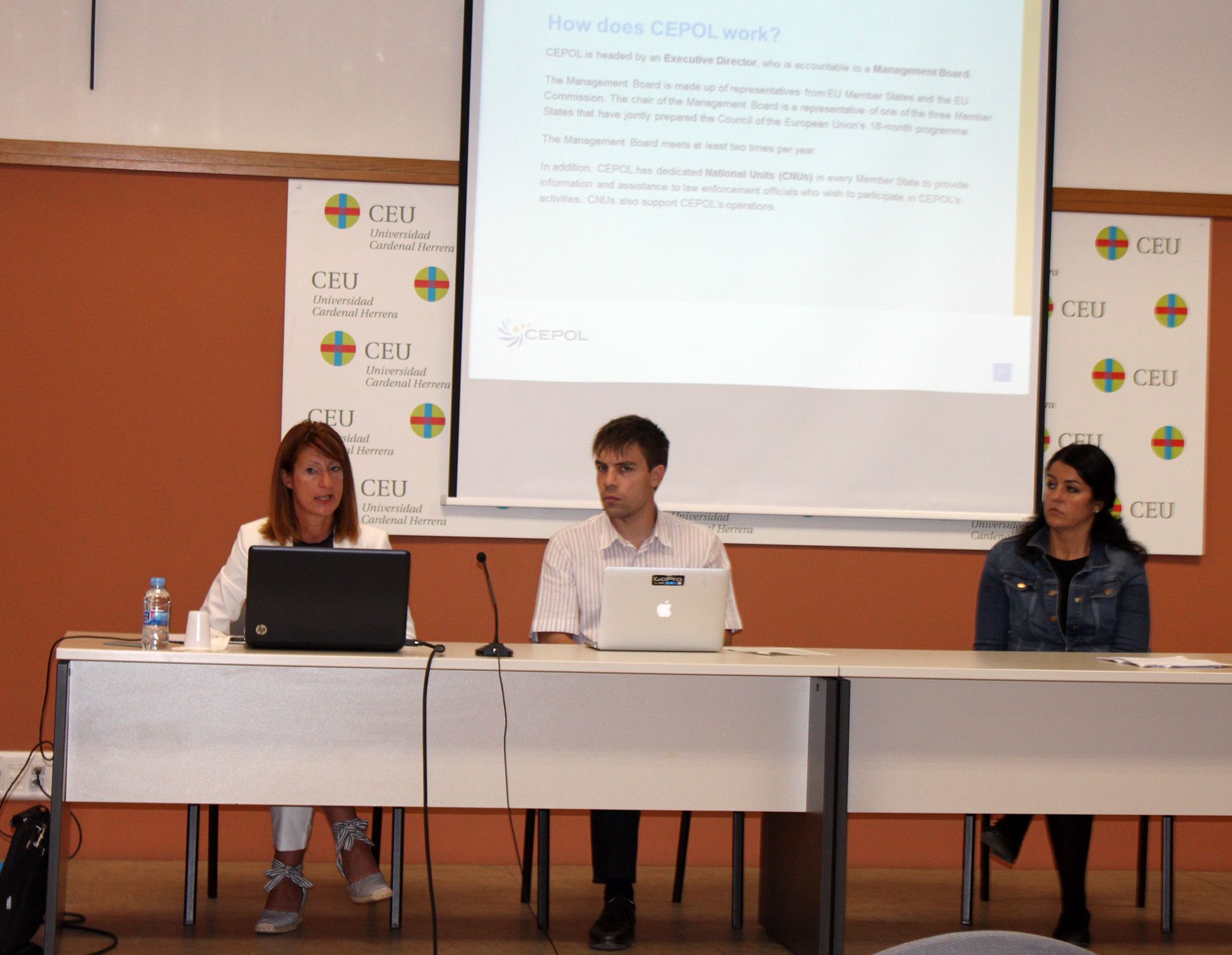 Furthermore, given the relevance of the participants in this forum, CEU Cardenal Herrera University has submitted for consultation the project of the Degree in Security that is being developed.