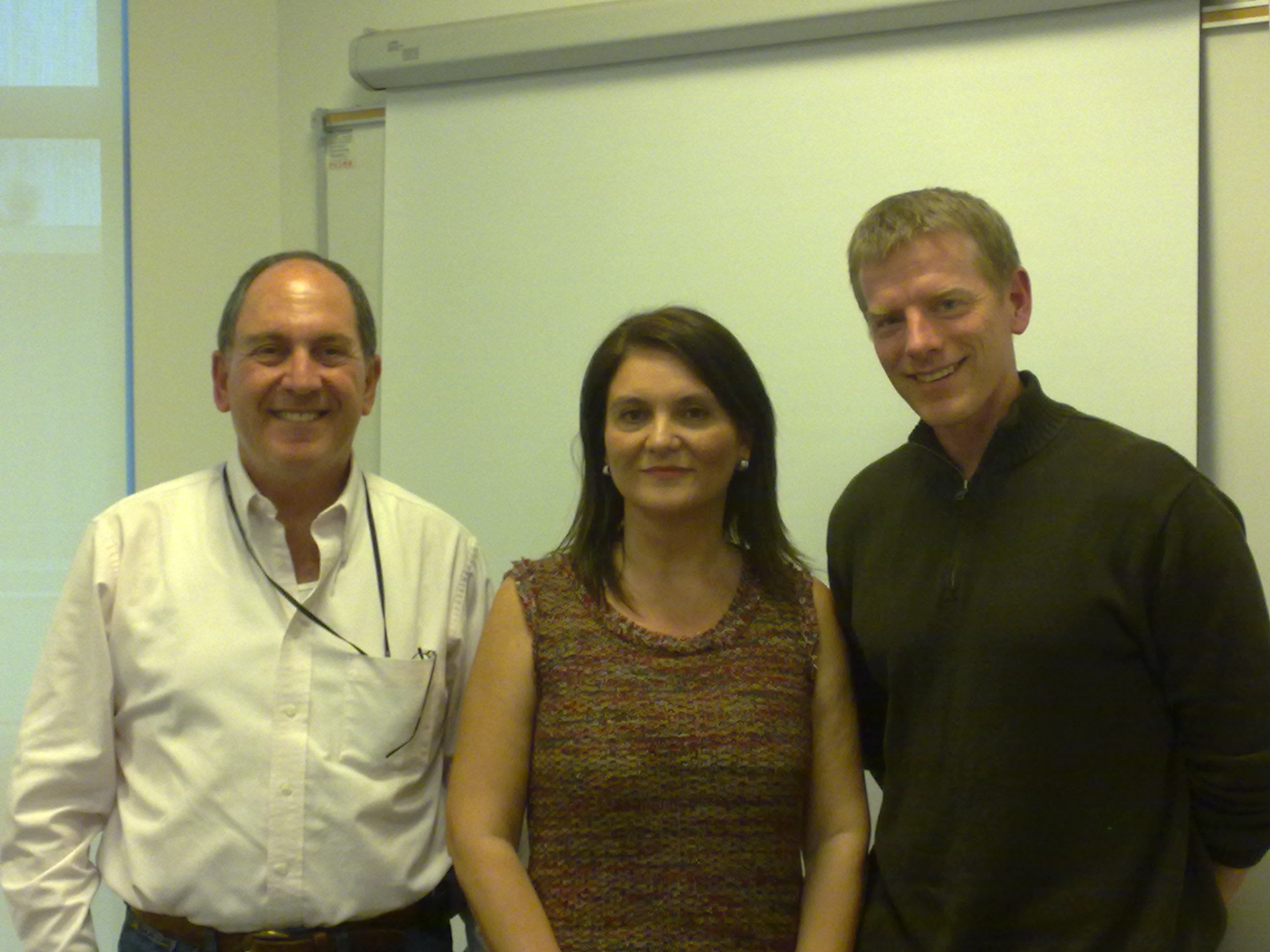 The professor took part in a seminar given by the University of California Riverside on the protection of the Miño, Duero, Tajo and Guadiana rivers

Adela Aura, professor of international law at the CEU Cardenal Herrera University, gave a seminar on the regulation of the hispano-portuguese rivers at the University of California Riverside (UCR), one of the best universities in North America for research on fresh water issues. During the sessions of this seminar, professor Aura analised the implimentation of the Albufeira convention on the cooperation for the protection and sustainable use of the hispanic and portuguese hidrographical water zones, especifically on the Miño, Duero, Tajo and Guardiana rivers.

Professor Adela Aura, who especialises on the regulation of fresh water and is also the main researcher of the Research Group ADEC (water, law, economy, political and communicational sciences) of the CEU Cardenal Herrera University, was invited by the Water Science and Policy Center (WSPC) research centre to give a talk to teachers and researchers of the university as part of the Spanish-Portuguese Albufeira Convention. The centre specialises on subjects of water from an interdisciplinary perspective, it was created in 2008 and is directed by Ariel Dinar.

An expert of international conventions on the subject of water

Adela Aura is the academic coordinator of the Cátedra FOSAMA of water and renewable energy of the afore mentioned university. She has directed and coordinated both of the days held on the subject of; “water in Spain: legal and economical issues”  that have taken place in Elche in 2009 and 2011. Amongst her published work, the most significant is, La Regulación Internacional del Agua Dulce. Práctica española,Thomson-Aranzadi, 2008. Moreover, she is the coordinator and co-author of the collective work titled; La Política comunitaria de aguas: marco de la acción estatal y autonómica, Dykinson 2012.