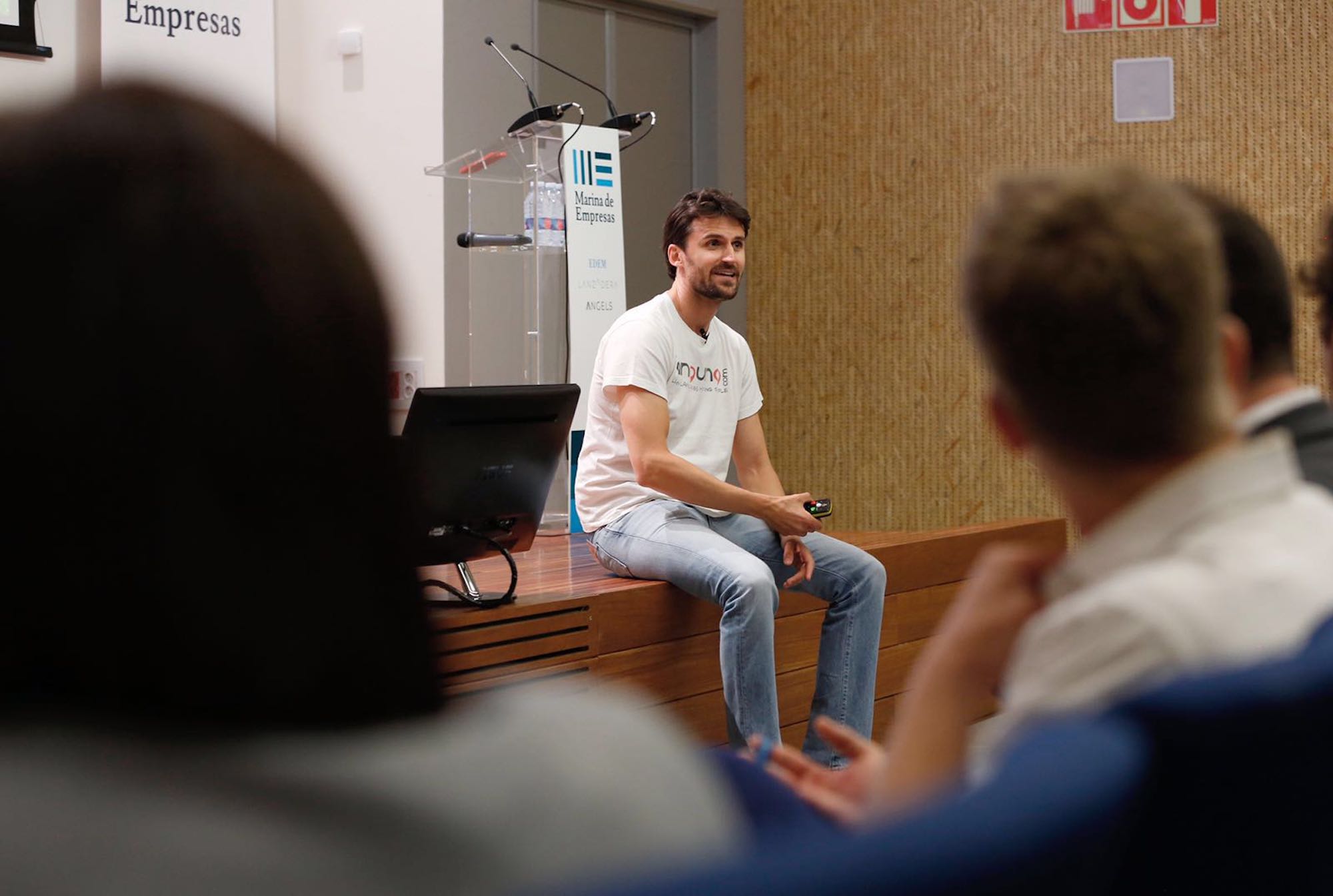 Alejandro Sahuquillo, who studied at CEU UCH, tells in his book Serás feliz, probablemente (You will be happy, probably) his experience as an entrepreneur and what he learned from success, also from failure, and from the experts who have studied happiness from the perspective of different areas of knowledge

He has experienced success as an entrepreneur. But his project failed… He has learned from both. And he has decided to share what he learned. Alejandro Sahuquillo finished his studies at CEU UCH and founded Languing, a social network for learning languages. A entrepreneurial project selected in Lanzadera, awarded by RTVE… Undoubtedly, one of the best startups of the moment. But he had to put an end to it… And learn from it. And keep growing. Now he wants to share what he has researched and discovered by means of a book: Serás feliz, probablemente. Alejandro Sahuquillo has started again… but now as a writer! Just after celebrating International Happiness Day, on the 20th of March, he grants this interview to tell us about some of the insights he shares in his book.

Alejandro, you have become an “expert in happiness”, doing a deep research on this concept for your book Serás feliz, probablemente. What sources or trends would you highlight as most interesting in this area? Who have you learned more from to include it in this book?

I would not define myself as an expert but I am passionate about the study of happiness from all its perspectives. Science has made great advances in this concept from fields as diverse as anthropology, genetics, psychology, neuroscience… And it is from great books by scientists and thinkers that I have learned the most to write Serás feliz, probablemente. Honestly, reading has changed my life. I used to read a book a year, at best. Now I read at all times –more than 70 books last year– and I read leading authors in their field, and from fields as different as those I have just named.

Can happiness be defined? Give us your approach to the concept…

Happiness has a lot to do with letting yourself go. A Harvard study on adult development found, after following the lives of 724 men for 75 years, that happiness does not depend on money, fame or success, but on good relationships. And this is mainly due to our past as hunter-gatherers while living in tribes: protecting the weakest members of our tribe increased the chances of the survival of our genes.

Happiness has a lot to do with letting yourself go. Pursuing a dream produces happiness

This book is also the result of your own experience as an entrepreneur. What did the success of Languing and the awards received teach you?

It taught me that chasing a dream brings happiness. I remember the journey from conceiving the idea in my head to getting to work on it and making it a reality. The project grew, it entered Lanzadera, it won the RTVE award for best startup, it was a finalist for the SouthSummit… But we ran out of cash and I had to put an end to it. From Languing I learned that hard work is, although it may seem paradoxical, very satisfying. That’s normal: in a study by Celeste Pearce of the University of Michigan, she found that people who don’t have a mission in life were more likely to die from cardiovascular disease, drank more, smoked more, and exercised less. 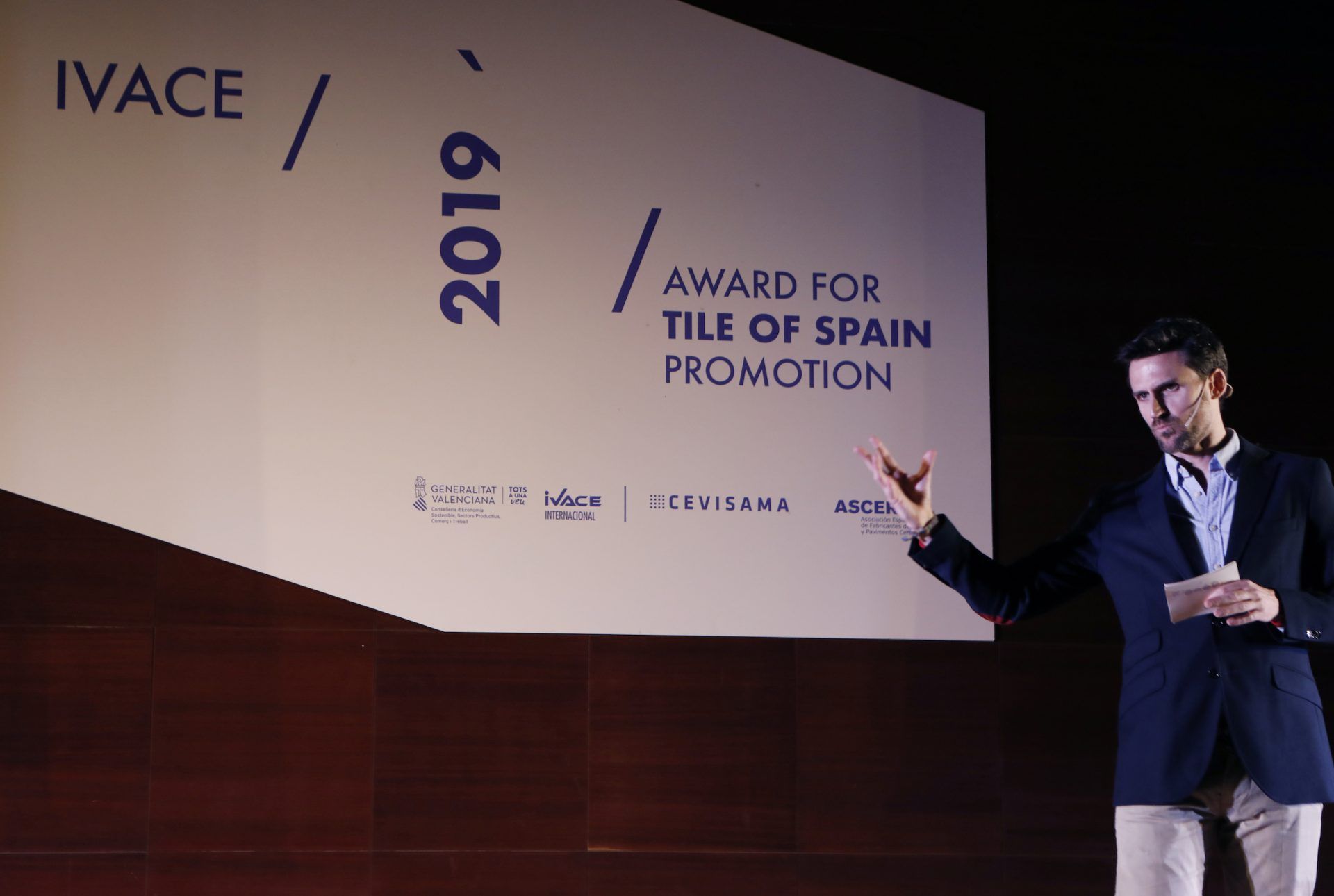 Setting myself a demanding goal and going for it: this is what I did as a student, I improved it as an entrepreneur and it has come in handy as a writer

And what did you learn from the “failure” of having to put an end to your project?

I learned to be more humble and accept things as they are. In this project, apart from being supported by Lanzadera, a business incubator set up by Juan Roig, fifteen of my best friends and family had invested part of their savings. I had to gather the humility to tell them that they had lost their money and that the responsibility was mine, I did not look for excuses.

It really affected me emotionally and I began to study about happiness, but from a scientific point of view. So I read books by great experts, Nobel laureates who were psychologists, geneticists, anthropologists, neuroscientists… Many people told me that they really liked all this knowledge that I shared on my social networks and I decided to write my first book: Serás feliz, probablemente (You will be happy, probably. Learn what science and history know about happiness).

If you read what great entrepreneurs and experts in the field of your project have to say, you will have an impressive competitive advantage

From all that you have learned, what has helped you the most to start again, now as a writer?

Above all, setting a demanding goal and going for it. I already did that as a student, I improved it as an entrepreneur and it has come in handy as a writer. People think that those who achieve great results do so because they have a different nature, but many times –at least, in my case– it is because they have more appropriate tools. For example, I knew that if I committed to write Serás feliz, probablemente, I would do it. So I told an acquaintance who had been an agent for great writers that I would send him the draft on a specific date. And obviously I did. When our reputation is at stake, it brings out the best in ourselves – studies show that this is the case for most people. 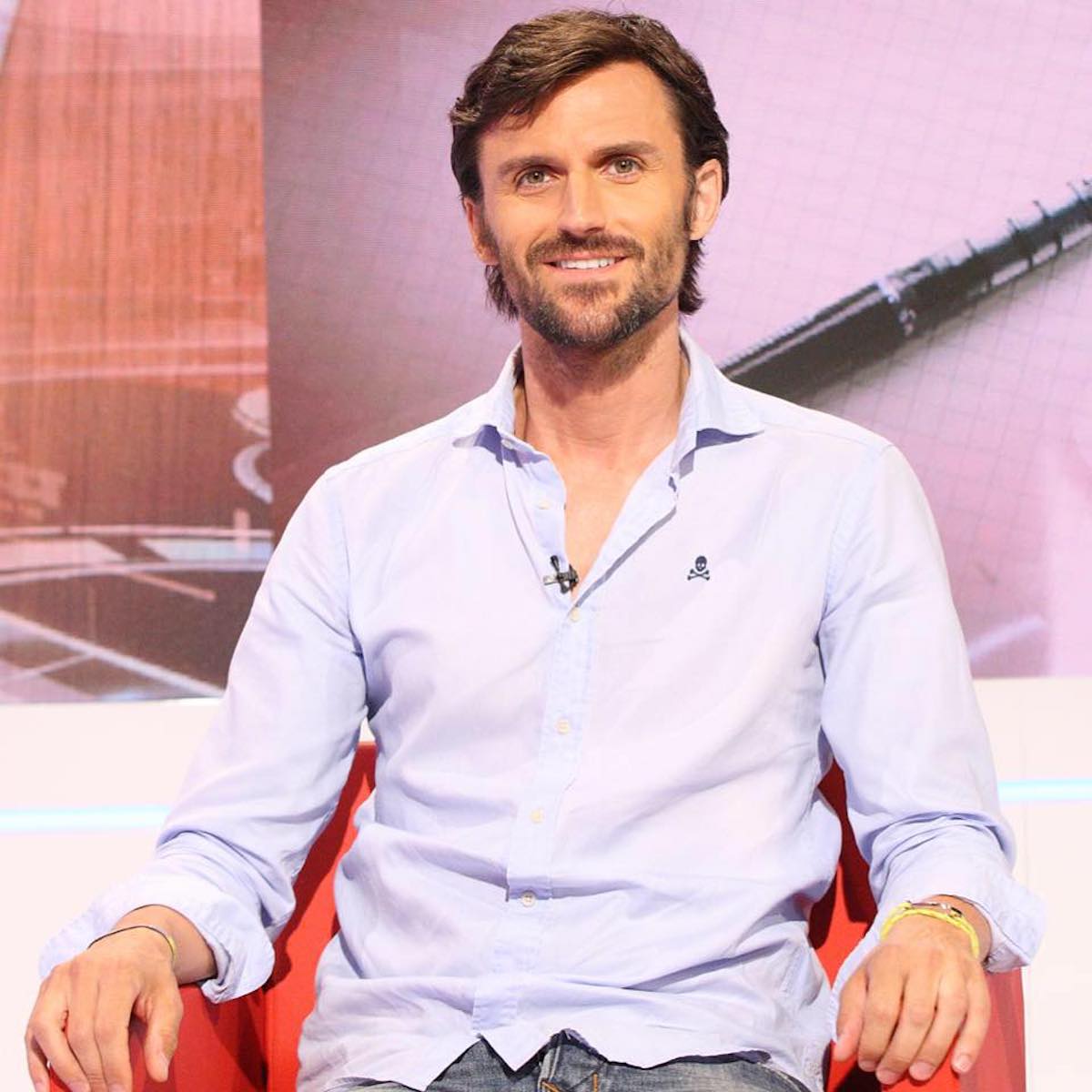 I think we live in the best moment in history, it has never been so easy to acquire knowledge and start a project from scratch; thanks to the internet and the democratization of technology we can set up our company faster and cheaper than before. But since the competition is global too, the best thing you can do is something that you are passionate about and also read a lot: if you read what great entrepreneurs and experts in the field of your project have to say, you will have an impressive competitive advantage.

And is there a dream that you know will make you really happy when you achieve it?

Just between you and me, I want to go to Mars.

Maybe happiness is a bit closer… it is in the pages of your book. Congratulations, Alejandro! 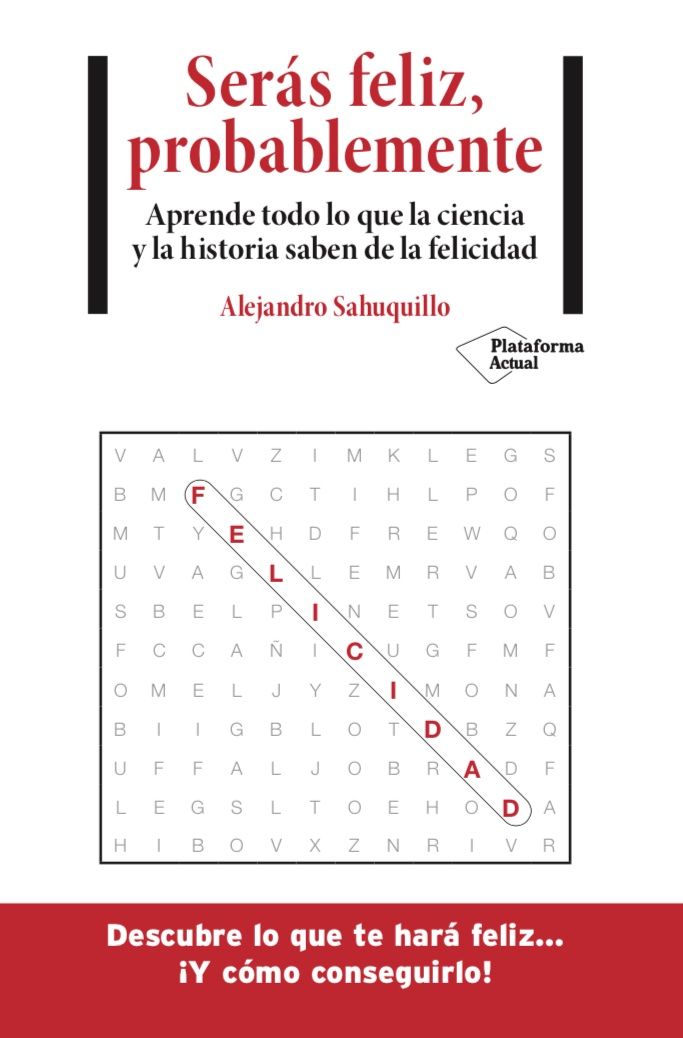