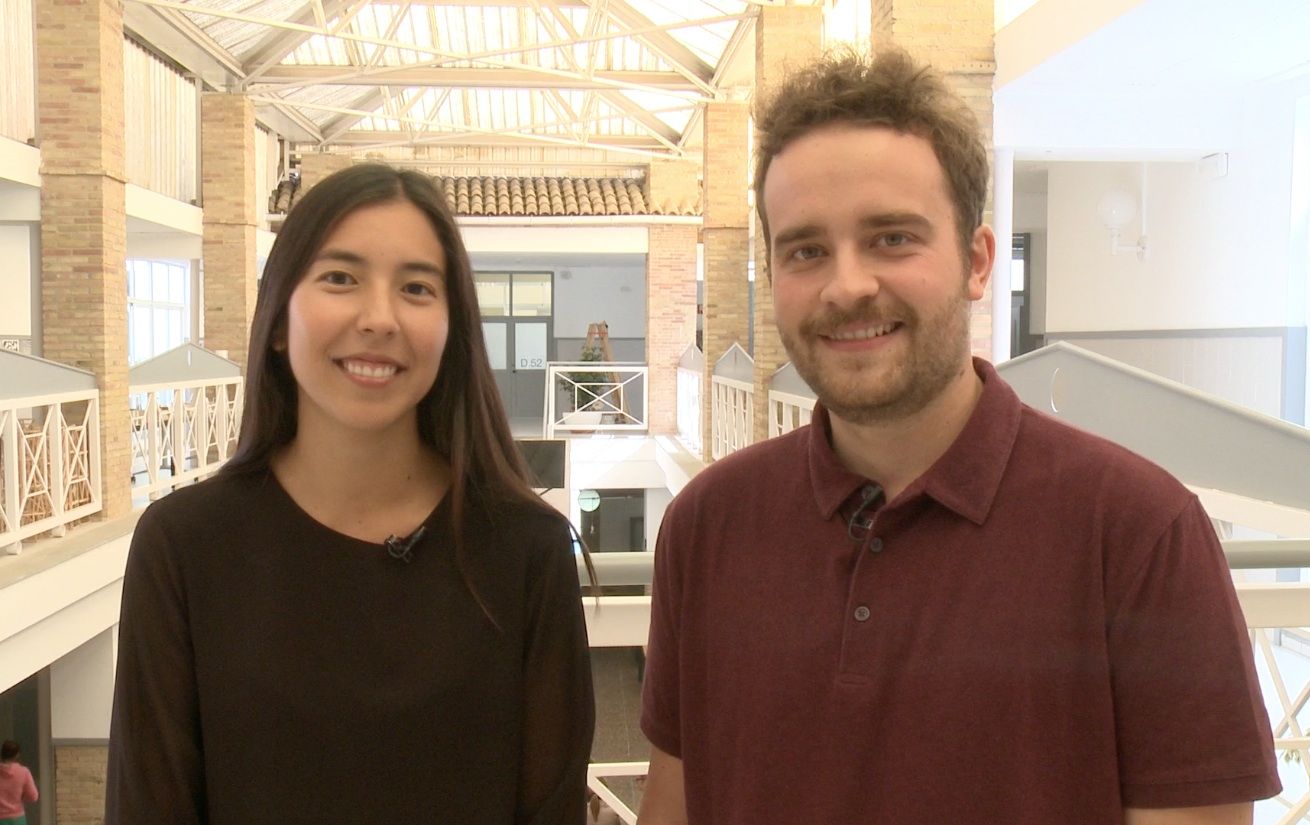 Their rotational moulding machine made them known in the world of product design. Their “Piñata” lamp has sold out even as far as Finland. Industrial designers Agustín García Valverde and María Kim Esplugues, educated at CEU UCH, created their own studio Totpoc (“De todo un poco” – ‘a little bit of everything’) in 2013 and now they have renamed it as AgusKim. Their rapid and intense experience from the classroom to the professional world has been the topic of their presentation to students of the Degree in Engineering of Industrial Design and Product Development at CEU UCH, to which they now contribute as teachers.

It was studying for a Masters in Product Design at CEU UCH when the idea of rotational moulding dawned on the founders of Totpoc: creating their own machine to manufacture products in an artisan way with this technique and experimenting with new materials became their challenge …until they succeeded. In order to form hollow plastic products using this rotational moulding process, a polymer in a liquid state is inserted into a mould and this, upon rotating in two axes perpendicular to each other, adheres to the surface of the mould, creating hollow and unique pieces. With a mould of polypropylene, a type of resistant plaster which is fast drying and composed of several pigments, they began self-producing the “Piñata” lamp, their emblematic design, from the Totpoc studio with their own rotational moulding machine. 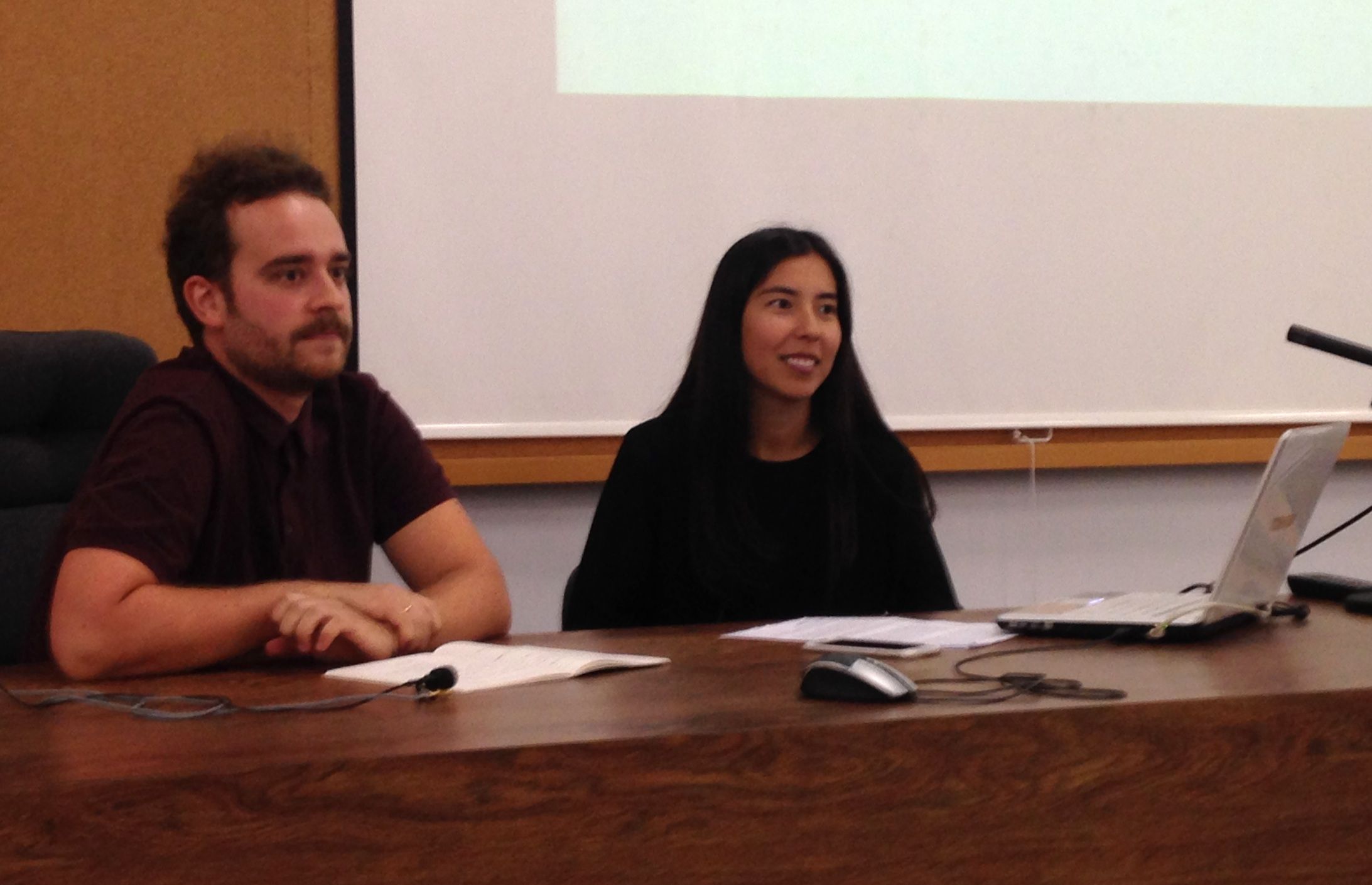 “Piñata” is the product that they have sold with most success, in different finishes and sizes. With the attractiveness of an operational rotational moulding machine, Piñata’s first sales came about at the Design Market Matadero Madrid. And the number of orders increased to the point of selling out, even in Finland. But perhaps they sold even more than just the lamp itself: their experience of almost artisanal self-production with their own rotational moulding machine. That was what caught the attention of companies like Missana, which offered them the opportunity to design for them. The result of this collaboration was the “Mamut” armchair, another of its key designs.

A path full of challenges for the founders of Totpoc, who have shared memories of what was once their School with the current students : the memories of the workshop; the internships, in the case of Agustín, with Vicens+Ramos, in the case of María, with Borja García, and in both cases, with Odosdesign, with whom they continue to collaborate now as professionals; their first exhibition at Nude 2012 at Feria Habitat, with the designs developed during their Masters in classes with Enblanc; their return to Nude 2013 with their rotational moulding machine which was ready just in time… A whole career path in which the internships and the contact with professional studios during their degree were key. Today, Agustín García Valverde and María Kim Esplugues return to what was once their School as guest lecturers to share their successes and their experience in the same classrooms where they were educated to go so far.