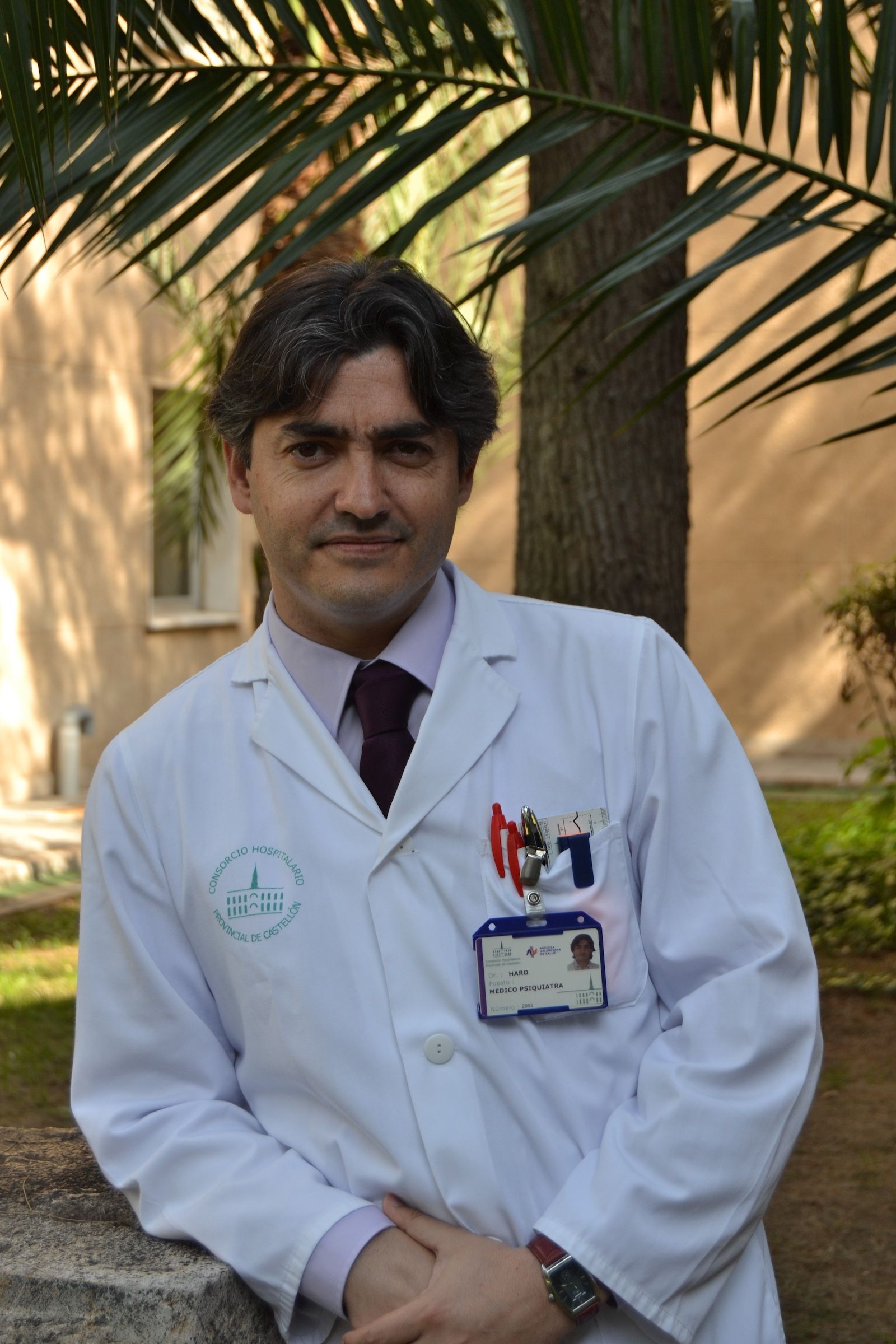 Professors of Medicine Degree at the CEU Cardenal Herrera University and the Provincial Hospital of Castellón, in collaboration with doctors of the Addictive Behaviors Unit of Valencia, have described the first case of catatonic psychosis caused by a synthetic derivate of Cannabis: the spice. The relation between the consumption of this substance, a psychotic break and some locomotor system problems, similar to the ones caused by Parkinson, have been described for the first time by this team in Castellón. The international medical magazine Psychiatry has published the discovery, which is the first one of its kind.

According to the 2010 ESTUDES survey, the spice is a psychoactive substance consumed by 1.1% of Spanish adolescents. Until now, recent studies had already shown the relation between the spice and different types of psychosis, but this is the first clinical case described on an international scale in which the psychotic break appears with abnormal movements. The movement disorder detected in this case, similar to catatonia, consists in the loss of harmony in the walking process and neck, arms and head stiffness.

According to the Head of the Serious Dual Pathology Program at Castellón and Professor of Medicine at CEU-UCH Gonzalo Haro Cortés, who led this case study, the other relevant aspect is that the motor symptoms and the bent-over posture of “mantis religiosa” persisted even months after stopping the consumption. “In the cases described so far, rigidity and movement delay had only been detected when the substance was being used, but never afterwards, some months after quitting the consumption”.

Doctor Gonzalo Haro highlights, as one of the most relevant aspects of the case “the episodes of catatonia which so far had only been described in researches conducted on animals, with rats exposed to high doses of spice”. Thus, he underlines the necessity of spreading the news of these movement disorders in prevention campaigns in order to increase the perception of risk related to the consumption of these substances, which are sold in shops where Marijuana or othe natural herbs mixes are sold as legal, and through internet with “home delivery”.

Doctor Gonzalo Haro, who is in charge of the Specialization Degree in Advanced Serious Dual Pathology given by the Faculty of Medicine of the CEU-UCH in Castellón, adds that this is a really significant case in the field of Dual Pathology, the relation between the abuse of substances and mental disorders. “More than 40% of patients diagnosed as alcohol-dependent and 50% of those who are diagnosed as dependent to other substances show, in turn, other psychiatric diagnoses”. The case currently described, which shows the link between catatonic psychosis and spice use is the only one in the Dual Pathology field.

Along with CEU-UCH Doctor Gonzalo Haro, other researcher also participated in monitoring and describing the case. Among these, Doctors Emilio Meneu from the Neurological department of the Provincial Hospital of Castellón and Francisco Traver, Director of the Psychiatric Service in the same Hospital. They also integrated to the team Doctors Teresa Orengo and Victor Liaño, from the Clinical Hospital of Valencia; and the researchers from the Water and Pesticide Institute of the Jaume I University of Castellón, María Ibáñez and Félix Hernández.