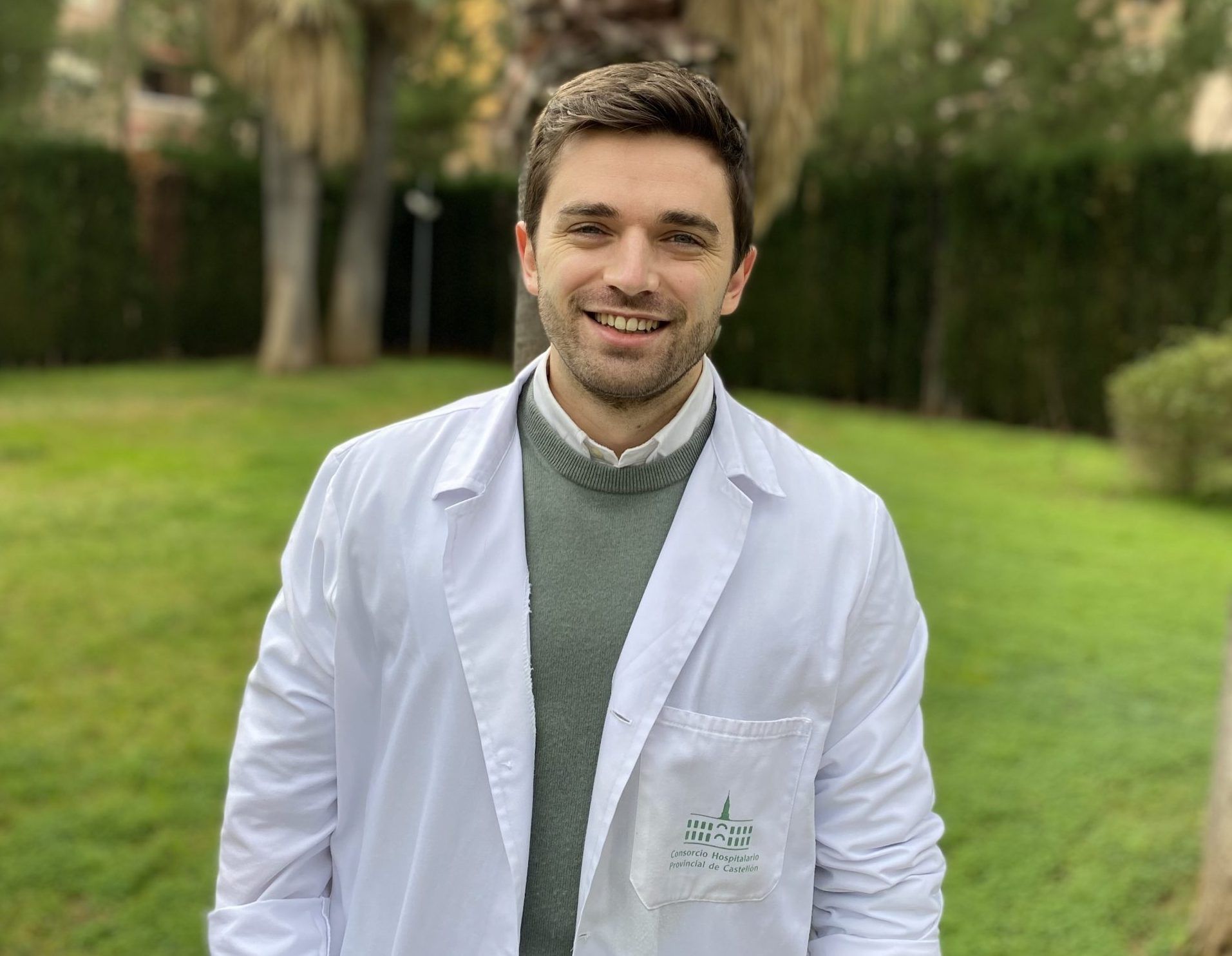 Together with the supervisors of his thesis, Gonzalo Haro and Ana Benito, he has just had a study published in the journal Brain Sciences: the result of three years’ research into the effect of cocaine on patients diagnosed with schizophrenia or antisocial personality disorder.

This study is the continuation of research published by the same authors in 2019 in the Journal of Dual Diagnosis, in which they identified a disturbance shared by the two groups of patients regarding their ability to filter the sensory information received from the environment. This brain disorder leads them to make false interpretations of reality and predisposes them to consume toxic substances. This time, the research has been published in the high-impact Swiss journal Brain Sciences, giving the authors the opportunity to explain how cocaine, unlike treatment with antipsychotic medication, is unable to reverse the disturbances to sensory filtering suffered by patients with schizophrenia or antisocial personality disorder.

The study was conducted on a sample of 74 individuals, divided into four groups. The first consisted of healthy people, the second of patients with a disorder related to the cocaine use but without another associated mental disorder, the third of those with both a cocaine-related disorder and schizophrenia, and the final group was of patients with both a cocaine-related disorder and antisocial personality disorder. They were all studied using a protocol entitled “Prepulse Inhibition of the Blink Reflex” (PPI), which was established with the benefit of funding from the Research Foundation of the Hospital Provincial de Castellón and was specifically designed to measure this ability to filter the sensory stimuli of their surroundings.

According to Dr. Gonzalo Haro, the psychiatrist in charge of the Severe Dual Pathology Programme at the Hospital Provincial and also a CEU UCH lecturer in Castellón, “we know that consuming toxic substances such as cocaine can trigger severe mental disorders. PPI is an experimental technique, and the results of this study can help to identify people who are especially vulnerable to developing these disorders, giving us the opportunity to design specific prevention programmes for cocaine consumers.”

PPI is an operational measurement of how we filter sensory information. In other words, it measures people’s ability to give identify salient or truly relevant stimuli and ignore irrelevant stimuli. This is important because “aberrant salience”, or attaching importance to irrelevant stimuli, is the basis for the development of delusions such as paranoia. The technique is performed by placing electrodes on the muscle used to blink: these record the muscle’s contraction when the individual receives a auditory stimulus (a pulse) through earphones. When applying a stimulus with lower intensity (prepulse), which does not trigger the blink reflex, and separating it mere milliseconds from the pulse, patients with schizophrenia or the antisocial personality disorder have a common limitation in the inhibition of the blinking reflex, unlike the control group. However, in the group of patients with cocaine consumption disorder without other mental disorders, this sensory filtering is heightened compared to the control group.

One of the classic hypotheses on why people consume drugs is attributed to the search for a substance that helps them alleviate symptoms such as sadness, a lack of energy or motivation, or the feeling of sensory overload. The researchers explain that one of the most interesting results of the study is that it highlights the importance of professional pharmacotherapy in comparison with self-medication via the use of toxic substances: the research demonstrates the inability of a psychoactive substance such as cocaine to remedy deficient sensory filtering, in contrast with the proven effectiveness of antipsychotic medicines. 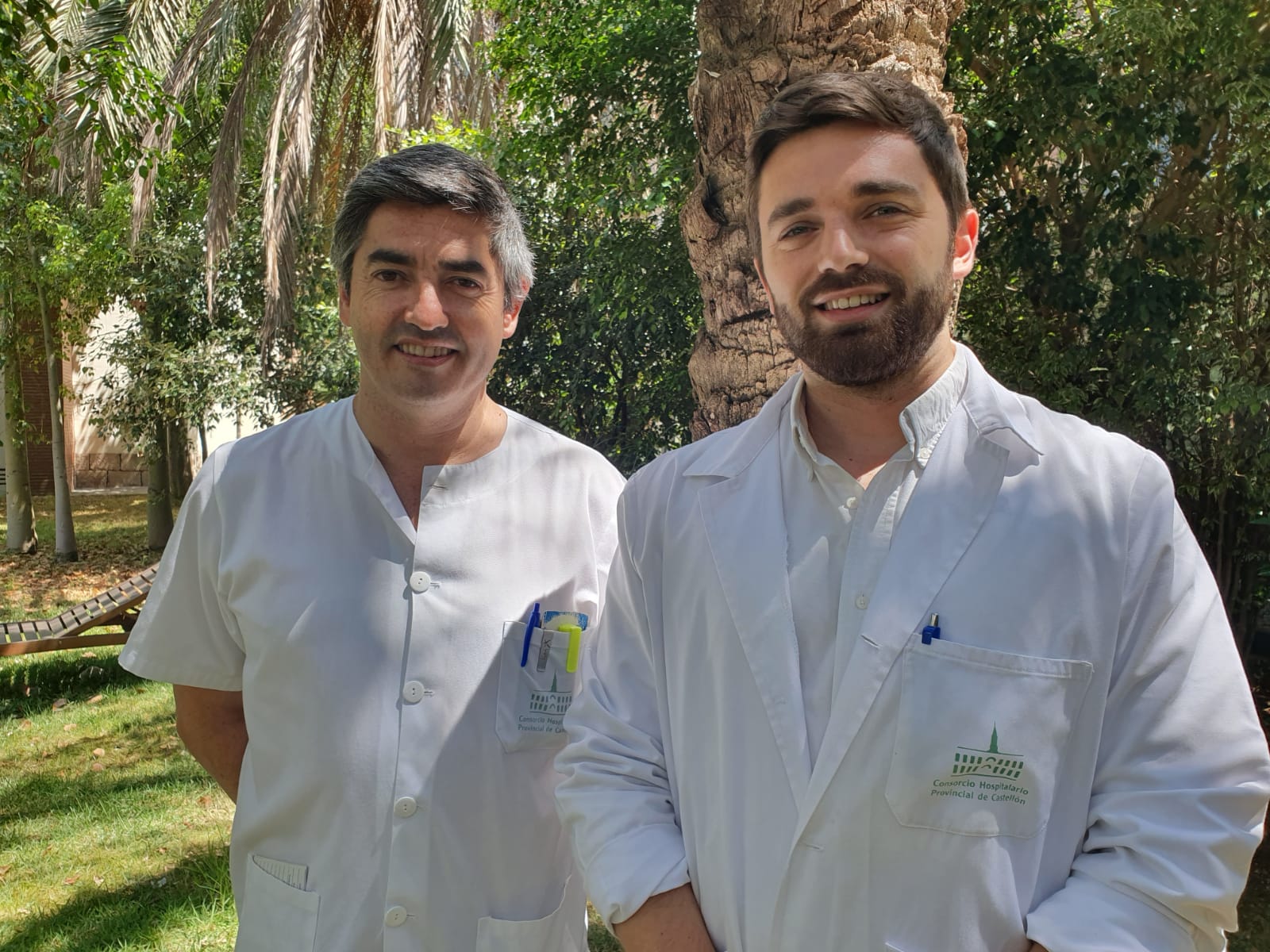 For Alejandro Fuertes-Saiz, “as we identify the dysfunctional neural circuits of different mental disorders, science can move towards specific, personalized and non-invasive techniques of cerebral neuromodulation, such as transcranial magnetic stimulation. These are very safe and effective techniques with few side-effects.”