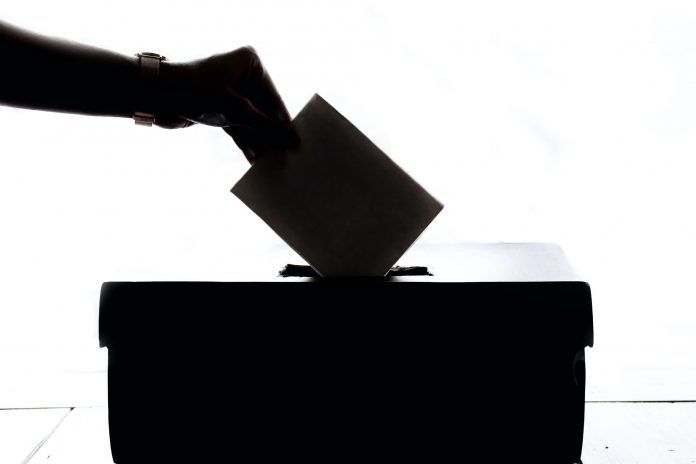 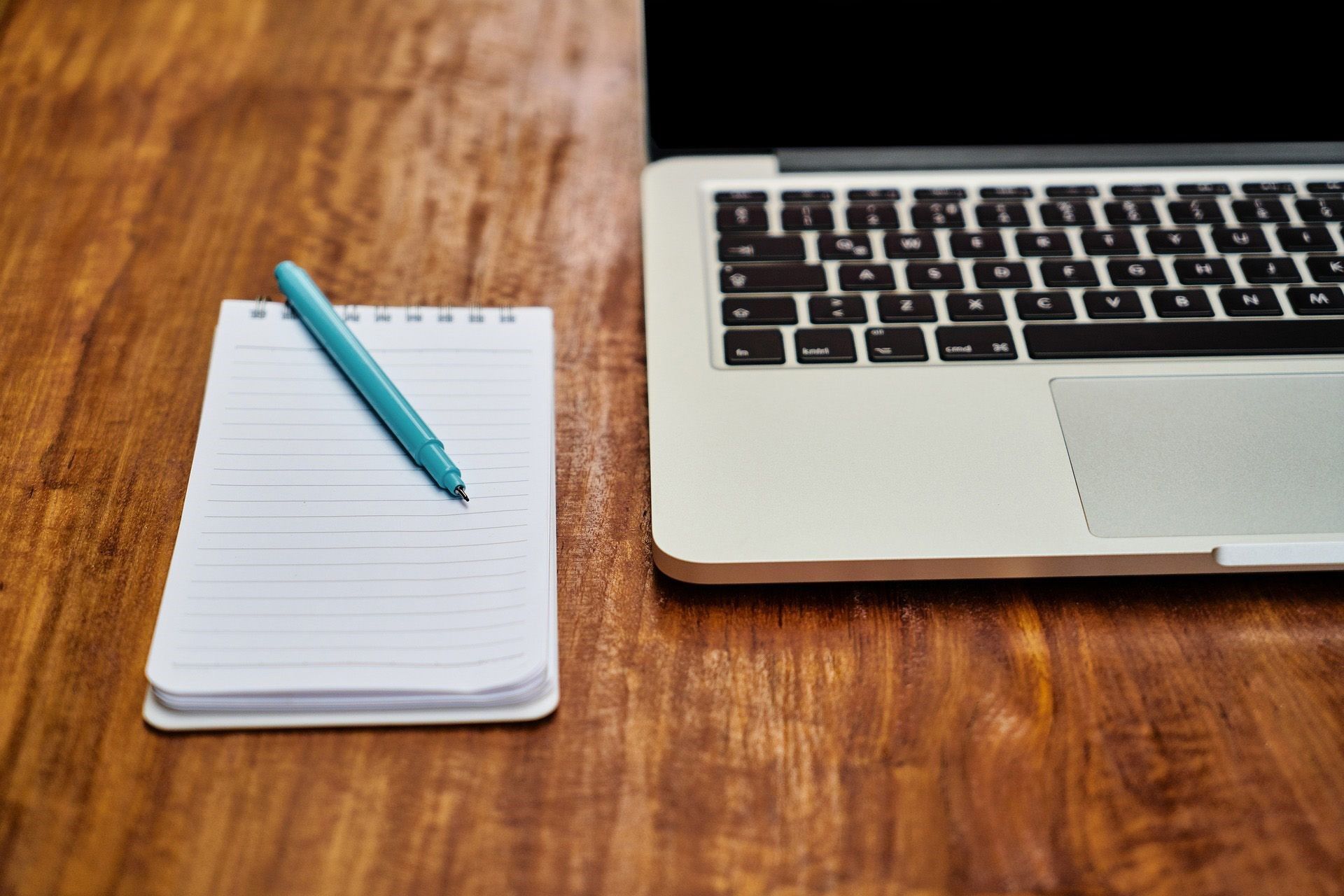 It is no simple task to have to propose how democracy can be improved in an essay. Yet this is one of the challenges that first-year CEU UCH students on the Bachelor’s Degree in Political Science took on this year, as part of Political Science Lab, a new project that launched this year and which aims to revolutionise the way that future political scientists learn at the CEU Cardenal Herrera University.

“This challenge is the first step we’d like our students to take towards learning based on personal reflection, identification of the knowledge they have, the realization that there are connections between different areas of knowledge and the questioning of the political and social reality around them. That was our aim with this exercise and the students have responded by expressing their concerns and proposing some really creative solutions, based on real research. But this is just the beginning,” said one of the students’ lecturers, Elvira Alonso. 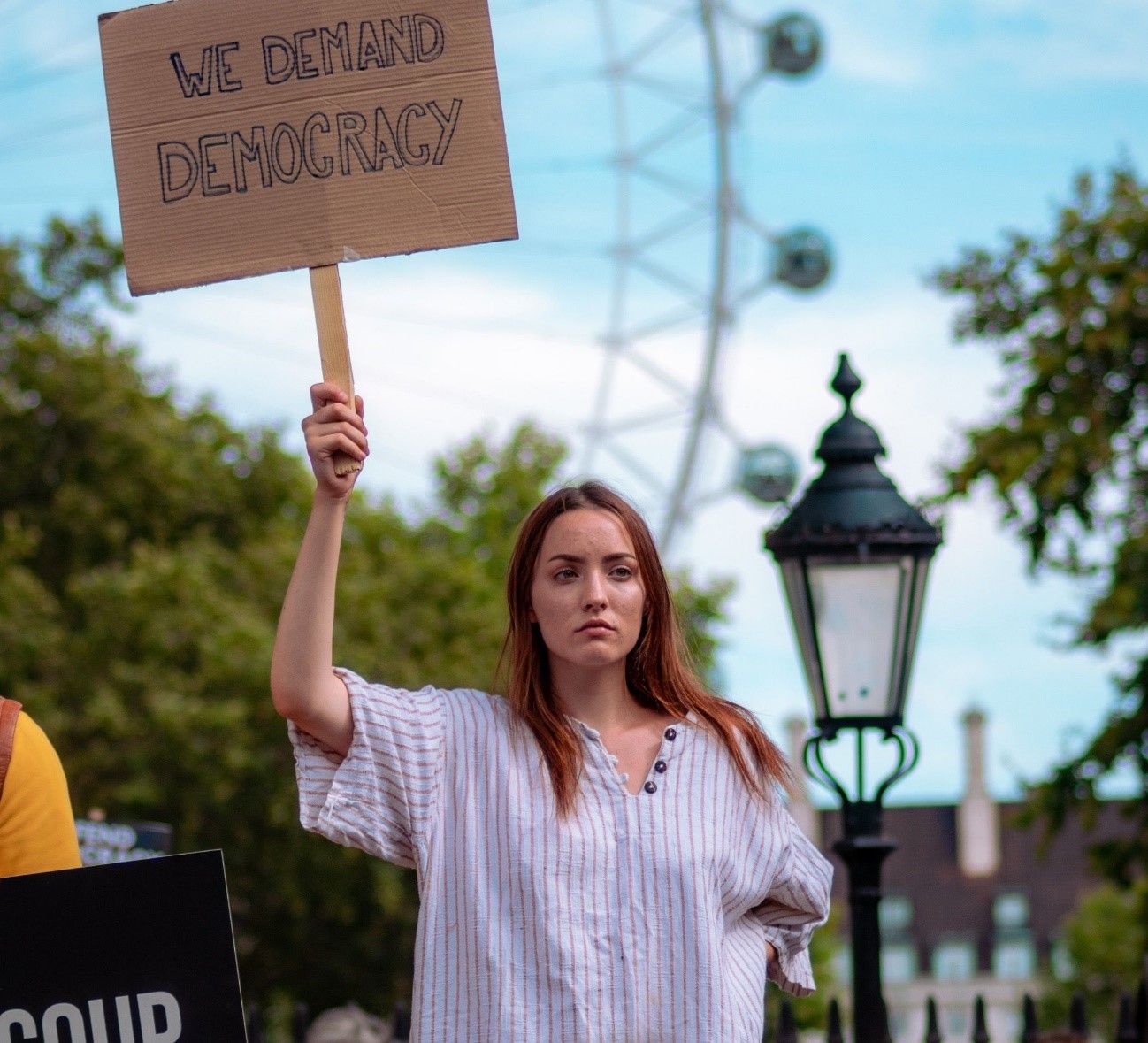 Of the many interesting proposals, the lecturers have particularly highlighted the fact that some of them demand the use of information and communication technology (ICT) in the day-to-day practice of democracy.

For example, in an essay entitled “La crisis de la representación en la democracia actual” (“the crisis of representation in contemporary democracy”), Ariel Galarza puts forward the view that representative   democracy can be improved by incorporating elements of participatory democracy, including legal mechanisms for the greater political interaction of citizens in their communities and greater control over elected politicians.

‘The students have proposed some very creative solutions based on real research. But this is just the beginning’

He also recommends taking greater advantage of the possibilities of ICT “to submit complaints, criticisms and proposals, which can, if they are feasible, then be weighed up and form part of the country’s political debate… In this way, governments can reinvent themselves and evolve thanks to citizen participation.”

Elia Amiguet’s proposal is to create an app to facilitate citizen participation in political decisions. In her essay, “Participación extensiva como solución a la crisis de representación” (“Extensive participation as a solution to the crisis of representation”), she maintains that by using this new channel of citizen participation, Spanish voters would feel much more involved in politics because they would perceive that “there is a real chance that their opinions would be taken into account or that something they do not like might be changed (or, at least, that they could try to do so.)”

Education and freedom of expression

Andrea Nicole Ruiz’s proposal for the improvement of democracy is to make politics part of the curriculum in schools. “To live in a truly democratic society, where everyone without exception can enjoy all of their civil and political rights and where the state takes decisions which favour the country’s political and economic stability, governments must be able to offer appropriate education,” she believes. In her view, all countries must legislate to ensure that their education systems enable both curricular and extracurricular projects “which put democracy and its values into practice.”

Education is also the focus of her fellow student, Alejandra Corredera, in her essay entitled “La educación como el gran medicamento de nuestro siglo” (“Education as the medicine of our century”). She writes: “Education is the solution our society needs. By ensuring that critical thinking, analytical study and basic notions of the historical evolution of ideas are taught from secondary education onwards, public awareness can be raised regarding the need for politics to form an integral part of daily life and citizens’ political decision-making skills can be enhanced.”

Regardless of the applicability of students’ proposals, what is clear is this challenge has provided the students with a unique and unexpected learning opportunity.

“I remember very clearly the moment when we were told, in the first few days of the degree, that we would have to write an essay on how to improve democracy and it scared me,” said Elia Amiguet.

“However, as time went on and we progressed through our courses, I felt more and more prepared to take on this challenge. The lecturers really helped us and gave us some great resources and advice, and then that initial fear disappeared. When I came to write the essay, I felt much more confident than I had been at the beginning of term.” 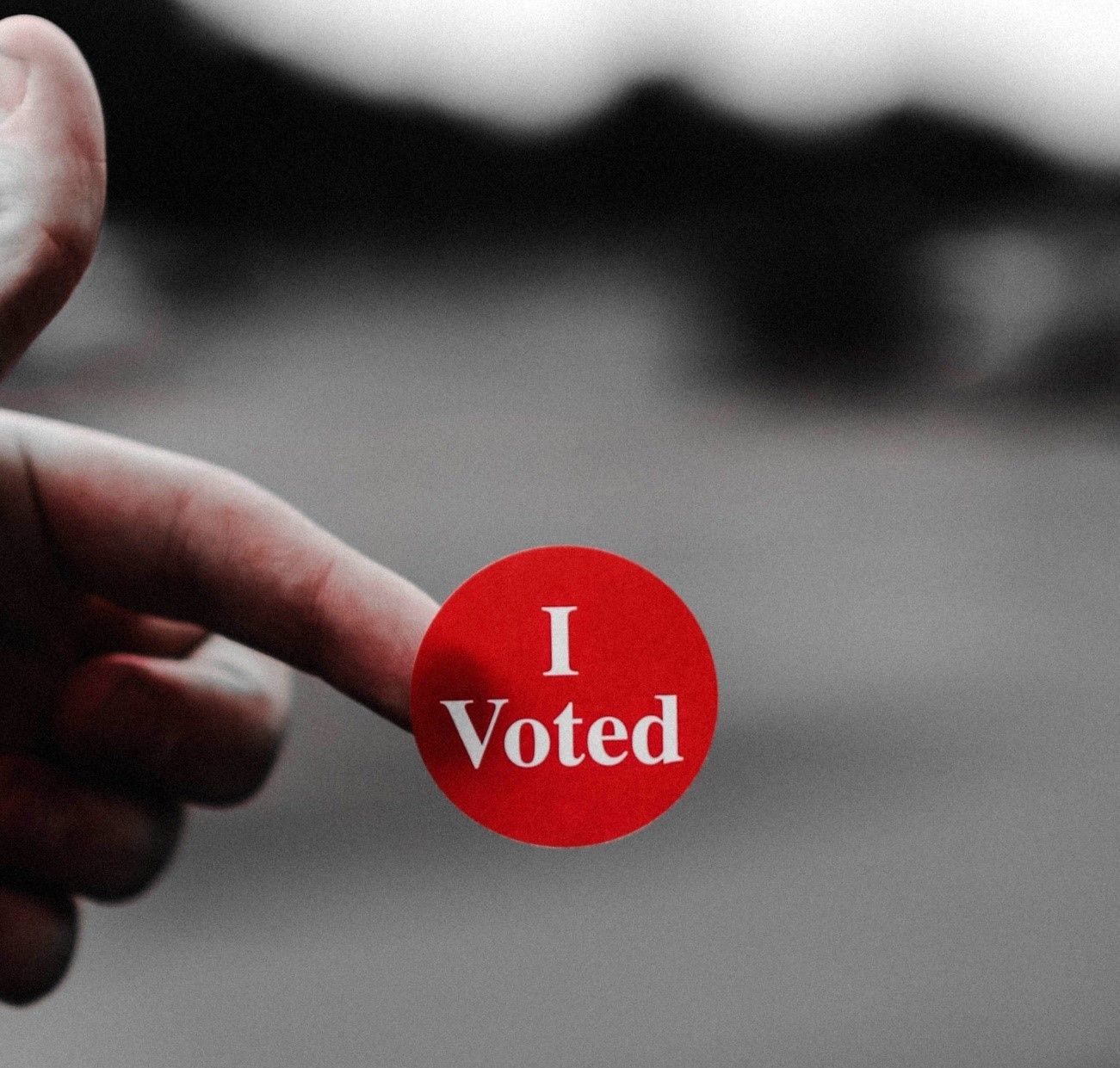 Her verdict on the project is very positive: “It’s true that there’s a lot of work to do, because you can’t get it done in an hour (or two), but the result is worth it and, in the end, I felt proud of being able to do something which I’d thought was impossible a few months before.”

Her fellow Political Science student, Franco Antonio Beramendi, feels the same way. “It has definitely been a great challenge, but I enjoyed bringing together what I’ve learnt from different courses to answer such a big question. It’s true that, as first-year undergraduates, our answers were always going to be rather simplistic, but, even so, I think it serves as an invitation to research this issue and learn more,” he said.

Learning for the future

And, as the students themselves say, the aim was not so much to discover magic formulas for such a complex issue, but to encourage these future political scientists to engage in an in-depth reflection on this problem and to connections between things they have learnt on different courses. But, most especially, the idea was to make the students the masters of their own learning.

“There’s no doubt that I’ve learnt so much from this project, and in a different way from normal. I think it’s a much more rewarding way of learning,” said Elia Amiguet. “I’ll probably end up forgetting the theory I studied for my final exams, or at least part of it. But what I’ve learnt through putting together this project feels different.”

‘This approach is really useful for us as Political Science students; I think it’s a much more rewarding way of learning’

“To do this right, you have to write, research, think really hard about things and then hammer it all into shape. It’s infinitely more useful for students, if you think about the long term. When you do something yourself and spend a lot of time and effort on something, you don’t forget,” she said.

“To see the concepts that we learn in lectures applied to the real world makes it all much easier to understand,” said Franco, who really enjoyed the approach and thought it was “fantastic” to be able to draw on different types of knowledge to answer a single question.

They both think that some improvements to the method could be made, although they know that the project is in its early stages and that the approach is here to stay.

“I think that education needs to innovate and use approaches like this. All of the other students I’ve spoken to agree that it’s really useful for us as Political Science students, and I’d definitely recommend it to anyone who’s thinking about doing this degree. I’d say that they shouldn’t let it scare them and that, in fact, they should enjoy the experience as much as possible,” said Elia. 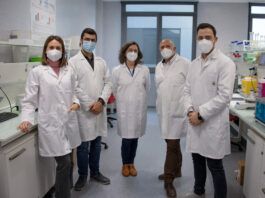 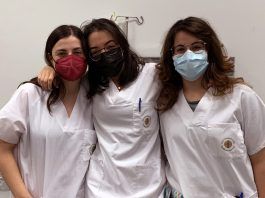 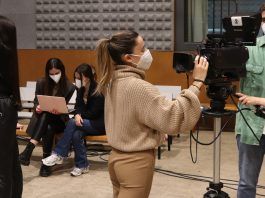