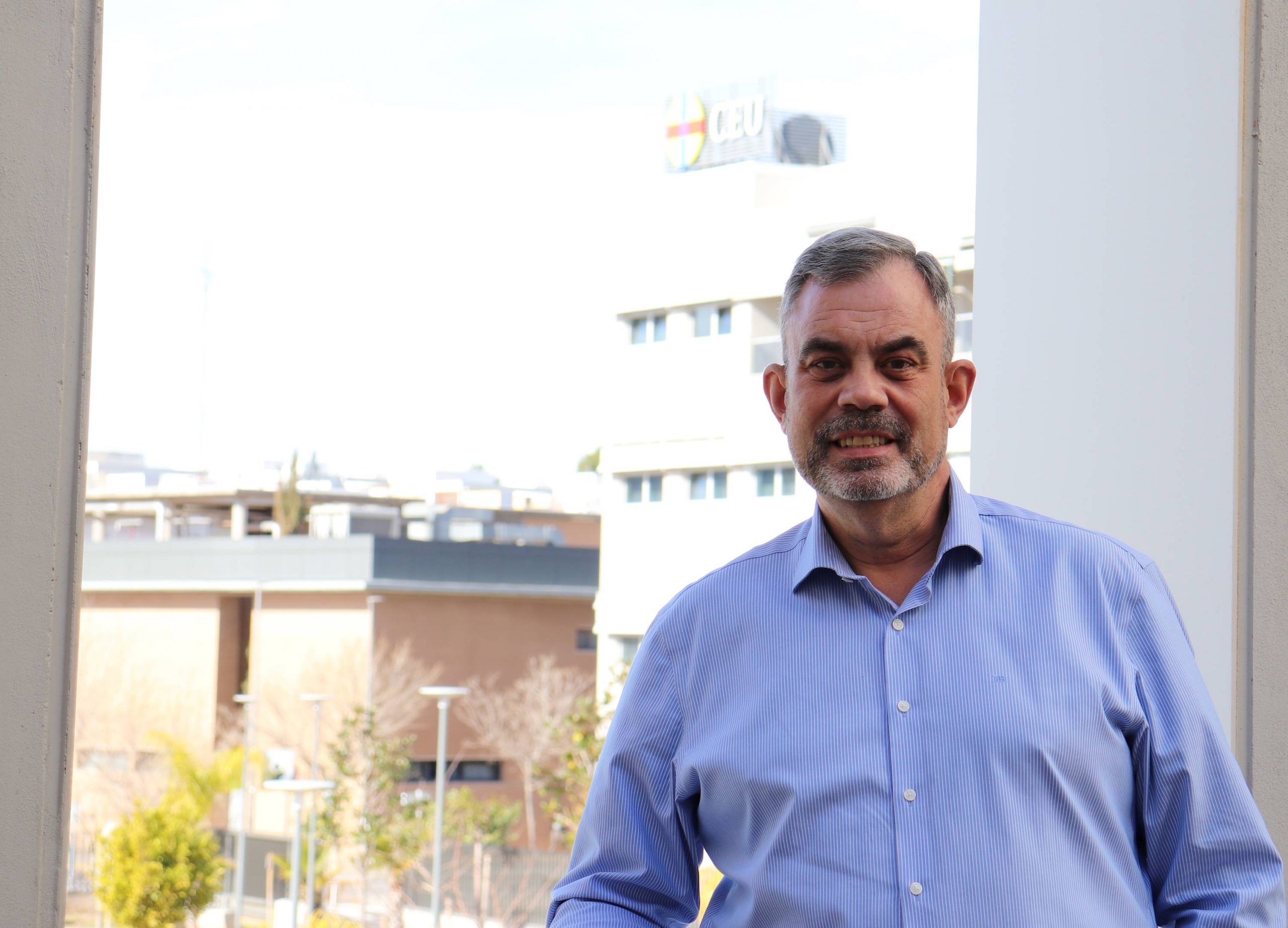 Over the next four years, Professor Santiago Vega, who holds a chair in animal health at the CEU Cardenal Herrera University, will take part in this international project which aims to establish and consolidate  a One Health network in order to tackle climate change and the loss of biodiversity in Latin America and the Caribbean.

“By bringing together international experts in human, animal and environmental health, we can create a multidisciplinary network to develop methods and guidelines which can minimize the effect of the loss of biodiversity and climate change” said the CEU UCH lecturer.

This One Health and Climate Change project aims to consolidate and strengthen the academic links between different research groups, fostering the exchange of scientific information, expertise, methods and technology regarding the effect of climate change in vulnerable ecosystems from the One Health perspective.

“The ultimate objective is the consolidation of a world-leading Iberian and Latin American One Health network, and the creation of a research chair entitled “Una Salud y Agenda 2030”

Commitment to the Sustainable Development Goals

The “Una Salud en Iberoamérica y el Caribe frente al cambio climático” project which the CEU UCH is participating in is one of 15 selected by CYTED,  from a total of 175 initiatives submitted by different groups in Chile, Colombia, Cuba, Brazil, Costa Rica, Bolivia, Spain and Portugal.

This One Health approach to dealing with climate change is a novel one in Latin America and the Caribbean.

“The fact that the One Health approach is little used makes the creation of this network a real priority, ensuring effective cooperation between the different research groups and encouraging a joint effort to make progress on this issue”

This new Iberian and Latin American One Health Network will study the impact of climate change on human and animal health and the effect of the environmental impact on the loss of biodiversity in the region.

The experts will also be able to determine the amount of progress made towards each country’s commitments to the UN’s Sustainable Development Goals (SDGs), particularly Goal 3 (Health and Wellbeing), 5 (Gender Equality), 11 (Cities), 13 (Climate Action), 14 (Life Below Water) and 15 (Life on Land).

The initiative will enable best practices and dissemination projects to be set up in academic and social contexts. This will include the creation of material aimed at raising awareness of health and climate change, which can be used in schools and different social settings, in order to consolidate cultural changes and opportunities to make SDG-related improvements in the community.

“By enabling communities to become better-informed of the issues, we can empower them to take care of the places they live in”

One Health to save the planet

For Professor Vega, “recent scientific research has shown that the transmission of certain infectious diseases can be affected by climatic and environmental anomalies. All the forecasts seem to show that with global warming there will be more outbreaks of diseases transmitted by vectors such as mosquitos and ticks. This increase will be felt particularly in temperate areas, as temperatures increase and rainfall patterns change.”

“By tackling climate change, we can prevent future pandemics. By taking care of the health of the planet, we can take care of our own health. This is what ‘One World, One Health’ really means”

As a proponent of the One Health approach, Professor Santiago Vega is a co-author of the book One Health: cambio climático, contaminación ambiental y el impacto sobre la salud humana y animal in which he and 30 other international experts explore the interaction between human health, animal health and our ecosystem, and propose new strategies for the future.