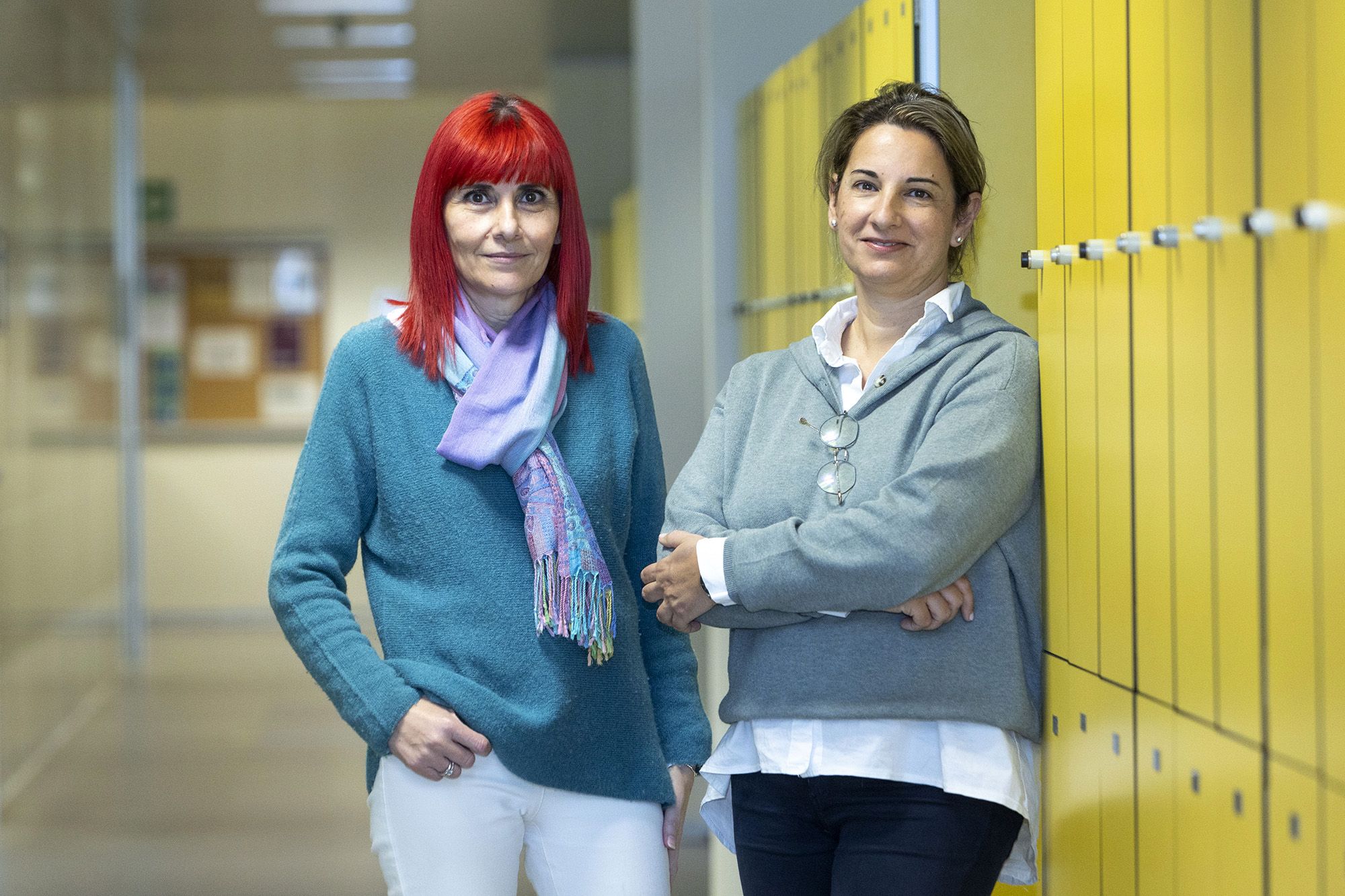 Francisca Castellano, the project coordinator, and María Isabel Marí, both lecturers from the Department of Education Science at CEU UCH’s Castellón Campus, are leading this national study on the educational problems experienced by children with these rare diseases

Two lecturers from the Department of Education Science at the CEU Cardenal Herrera University (CEU UCH) in Castellón, Francisca Castellano and María Isabel Marí recently presented their preliminary findings from their “Materia Gris” (grey matter) study at a national conference in Spain on Noonan syndrome and other RASopathies. Working alongside neuropsychologists, educational psychologists, and experts from other disciplines from across Spain, Francisca Castellano is the lead researcher for this project. It involves undertaking neuropsychological assessments of children and teenagers with RASopathies in order to design educational strategies which are suited to their specific needs.

For Francisca Castellano, “RASopathies are genetic diseases caused by mutations in the genes of the RAS protein pathway. This mutation affects the development of higher cognitive functions, including learning processes. Children with RASopathies typically present certain other characteristics such as short stature, drooping eyelids, low-set ears, eating difficulties, and heart defects. In the Materia Gris project, which aims to encourage neuropsychological research into RASopathies, we already have some initial findings, which we presented at a national conference concerning these diseases.”

The Materia Gris project began in the Valencia region, Madrid and Asturias in 2020. In the first part of this research, the CEU UCH lecturers have found that the children and teenagers studied present cognitive function in the low-middle to middle range. They have also found neuropsychological, socio-emotional, behavioural and executive function deficits, impaired language development, learning difficulties, both in literacy and mathematics, and ineffective socio-emotional function, with atypical social cognition and sensory profiles. Children and teenagers with RASopathies have also been found to present a greater risk of presenting neurodevelopmental disorders such as ADHD and ASD.

The initial findings Materia Gris project were presented at the Jornadas de Divulgación de Rasopatías 2021 conference, organized by the Spanish associations for Noonan syndrome and other RASopathies and rare diseases, FEDERAS and FEDER.

The ultimate objective of the Materia Gris project, Francisca Castellano says, “is to produce a guidebook for families to use and to raise awareness amongst professionals, especially in the field of education, of the characteristics of children with RASopathies, providing them with guidelines for intervention and actions to take to ensure the educational needs of these children with these rare diseases are properly addressed.”

The conference at which the initial findings of the Materia Gris project were presented, the Jornadas de Divulgación de Rasopatías 2021, was organized by FEDERAS (the Spanish association for Noonan syndrome and other RASopathies), with the support of FEDER (the Spanish association for rare diseases), and sponsored by Novo Nordisk. At the conference, it was announced that the study will be extended to more areas, thanks to the support of the Noonan syndrome associations in Andalucía, Murcia, Aragón, Cantabria and Catalonia.