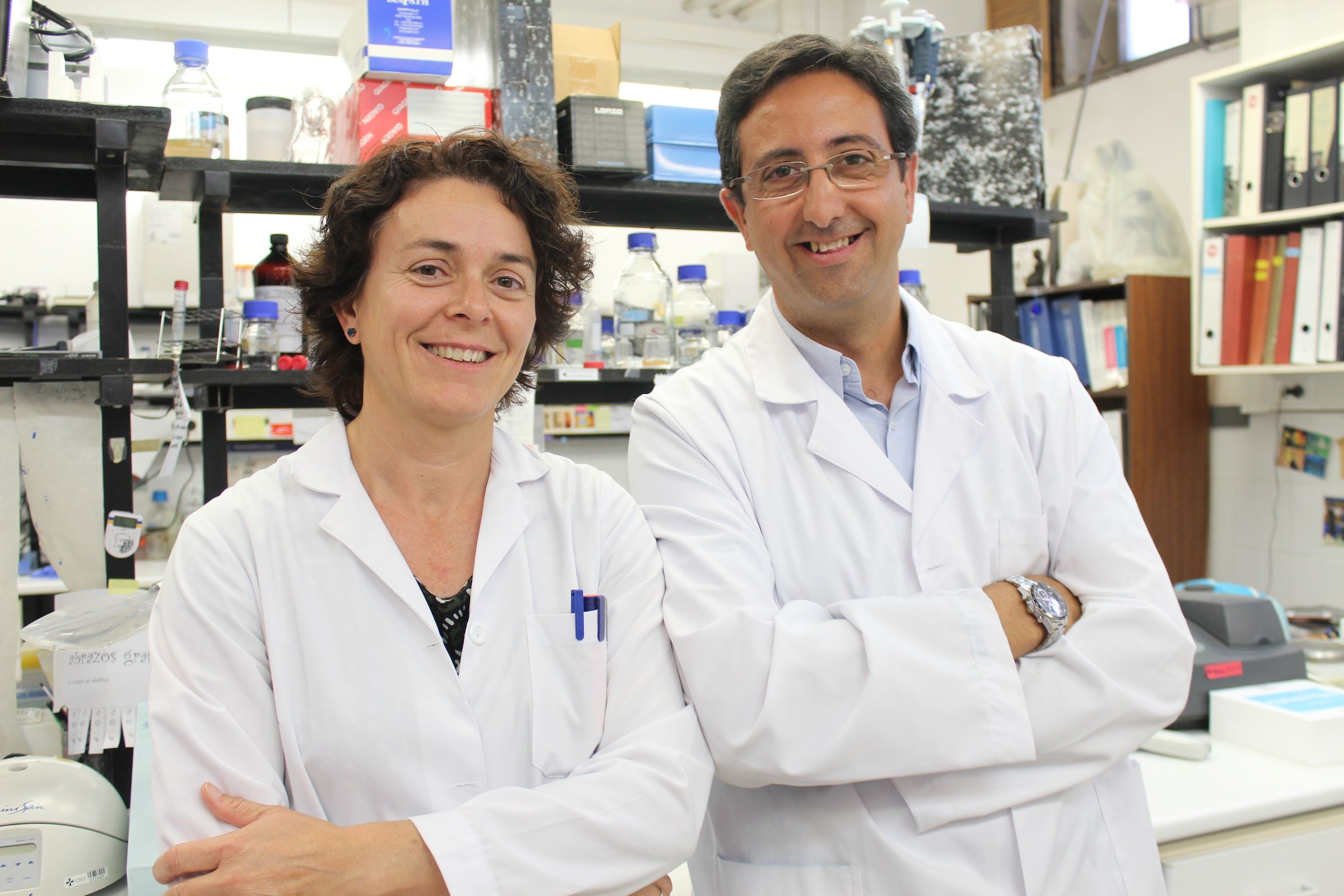 Professors from the Faculty of Health Sciences of the University CEU Cardenal Herrera, in Valencia, José Miguel Soria López and María Ángeles García Esparza, have taken part in a new study in order to evaluate, in vivo, the biocompatibility and cell hosting ability of a copolymer channelled scaffold, after an experimental brain injury. This biomaterial, based on ethyl acrylate (EA) and hydroxyl ethyl acrylate (HEA), was implanted after focal brain damage in rats, allowing cell migration, survival and cell colonization by neurons, glial cells, and endothelial cells, which formed vessel-like neostructures, within the scaffold. The professors collaborated with researchers from Universitat Politècnica de València, Universidad Complutense and Hospital Clínico San Carlos, in Madrid. The results have been published in Neuroscience Letters.

According to Professor Soria, head of the Research Group on neuro-protection and neuro-repair of the central nervous system, at University CEU Cardenal Herrera, the scaffolds made of this acrylate copolymer were implanted in the site of a previous cryolesion in the brain of Wistar rats: “We evaluated the tissue response to the implanted materials after 8 weeks and we observed that they provoked a minimal scar response by the host tissue and, also, permitted the invasion of neurons and glia inside them”. As Professor Soria adds, “this reparative process did not occur in areas where the scaffold was not present, nor in non-implanted control animals”.

After 8 weeks new neurons, glia and blood vessels were found surrounding the scaffold and also inside of the synthetic structure based on a ethyl acrylate (EA) and hydroxyl ethyl acrylate (HEA)

In this study, “our findings indicate that this copolymer may constitute an artificial protective niche for the neural cells produced after injury and migrating from subventricular zone (SVZ) to the site of the lesion. In the absence of it, the area with the lesion is irremediably lost. This fact may be of interest for future clinical applications in the regeneration of injured brain”, says Professor Soria.

Professor García Esparza, member of this research group at University CEU Cardenal Herrera, adds: “This copolymer channelled scaffold proves to offer a suitable environment producing a cellular network potentially useful in brain repair after brain injury. In our group it is of greatest importance to identify types of synthetic materials, as a supporting vehicle or scaffold for the cell population to assist neural regeneration processes and new angiogenesis, after local brain injury”.

This regenerative process did not occur in areas where the scaffold was not present, nor in non-implanted control animals

Professors José Miguel Soria and María Ángeles García Esparza, at University CEU Cardenal Herrera, has participated in the research team with Cristina Martínez Ramos, from the Centre of Biomaterials at Universitat Politècnica de València (UPV); Ulises Gómez-Pinedo, from the Neurosurgery Area at Hospital Clínico San Carlos, in Madrid; Juan A. Barcia, from the Departament of Surgery at Universidad Complutense, in Madrid; and Manuel Monleón Pradas, also from UPV. Researchers are also members of the CIBER in Bioengineering, Biomaterials and Nanomedicine and of the Network of Cell Therapy (TerCel), both of them integrated in the National Health Institute “Carlos III”, in Madrid.

More information about the article “Neural tissue regeneration in experimental brain injury model with channeled scaffolds of acrylate copolymers” in PubMed and ScienceDirect.