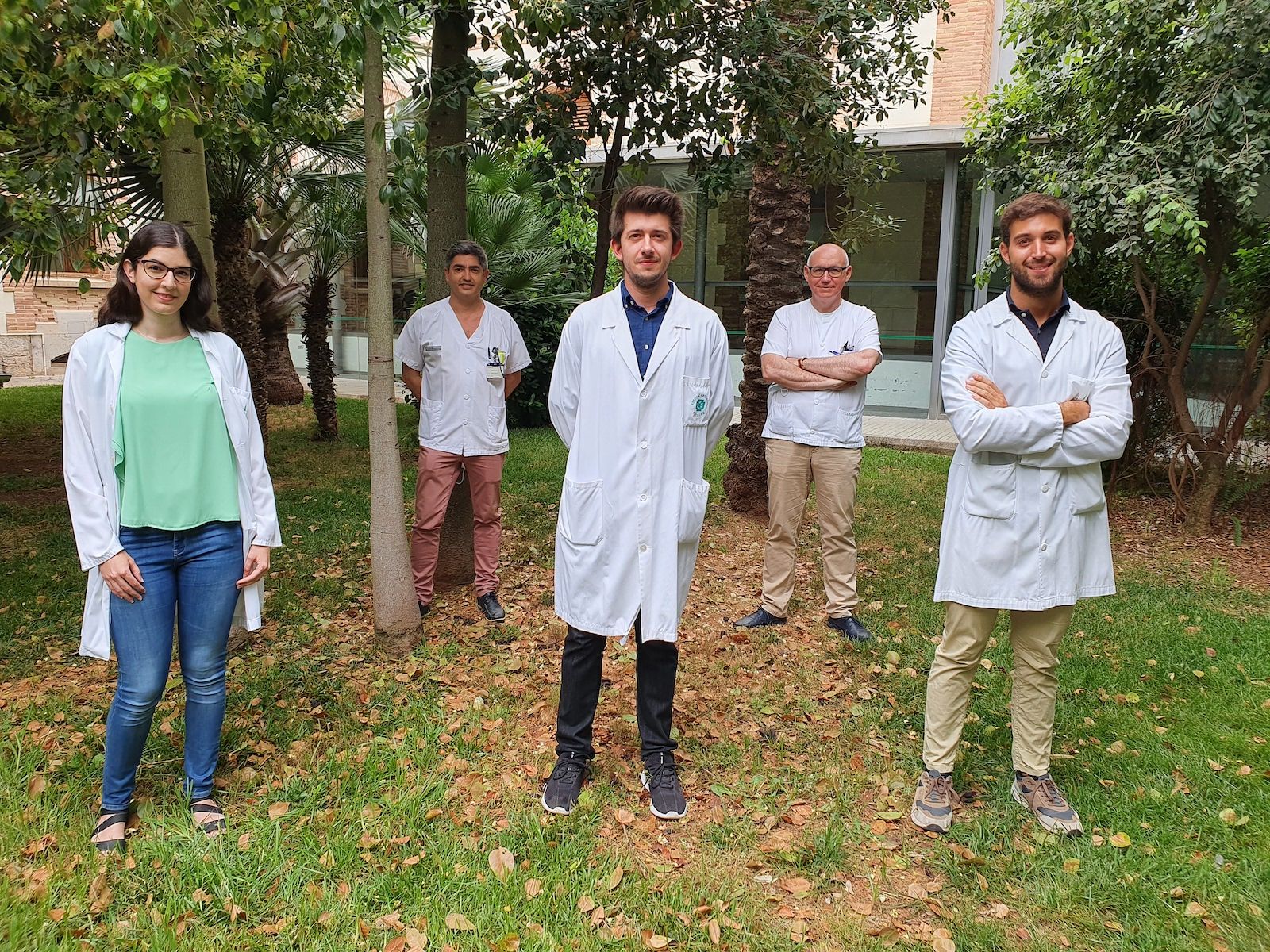 Researchers from the Hospital Provincial of Castellón and the TXP research group of the CEU UCH have detected that smokers have 2.5 times more risk of committing suicide

A research team comprising psychiatry and clinical psychology residents Iván Echeverria, Miriam Cotaina and Antonio Jovani, from the Hospital Provincial of Castellón, Dr Ana Benito and Dr Gonzalo Haro from the TXP research group of the CEU UCH, and Dr Rafael Mora have published the results of their latest study: a meta-analysis on suicide, the most common cause of death due to external causes in Spain. This time, the study delved into the possible connection between smoking, a habit which is both damaging to health and prevalent in Spain, and different suicidal behaviours: ideation, planning, suicide attempts and suicides committed.

“As much as 19.8% of the Spanish population smokes every day. Considering that numerous studies suggest that smoking increases suicide risk, we believe it is essential to explore this connection,” said Miriam Cotaina. After reviewing a total 2,436 scientific articles on this topic, the meta-analysis ultimately focused on data from 20 articles providing a higher level of evidence reliability as they concerned prospective studies, involving a total of 2,457,864 participants.

“The results show that smoking multiplies the risk of suicide by 2.5. However, this figure seems to decrease in former smokers. This pattern seems to take place across the suicidal spectrum, as the risk of developing suicidal ideation is 1.84 times higher among smokers and just 1.35 times greater among people who have stopped consuming tobacco,” said Dr Echeverría.

For his part, Dr Jovani remarked on the importance of including this information in suicide prevention plans. “Tobacco is not considered an independent predisposing factor in suicidal risk assessment scales. One of the most widely used scales in psychiatric emergency services is SAD PERSONS, which includes toxic habits such as alcoholism, but not smoking,” he says. “Science must be the light that guides our daily clinical practice, so, considering the high prevalence of smoking and its effect on suicidal behaviours, we should consider adding a T for tobacco), turning it into “T-SAD PERSONS”.

“In clinical practice during the COVID-19 pandemic, we have observed a significant increase in suicide attempts, especially among the young female population,” Ana Benito said. The figures of this study show that women who smoke have a higher risk of suicide than males, which “makes us consider the extent to which gender differences socially affect suicidal behaviours.”

One of the possible biological explanations of the tobacco-suicide connection is the role of nicotine in the central nervous system, which could decrease the levels of serotonin in the hippocampus and modify the enzymatic activity of the neurotransmitters involved in affective processes. “One of the most widely supported hypotheses to date in depression and suicide is that it is associated with a decrease in neurotransmitters such as serotonin, noradrenalin and dopamine. Smoking would make these alterations even more prominent, thus having the contrary effect to that sought with antidepressants, causing anxious-depressive symptoms that could provide a breeding ground leading to suicide,” said Dr Gonzalo Haro, head researcher at the TXP research group at CEU UCH.

The study has been led by Dr Gonzalo Haro and Dr Ana Benito, from the TXP research group at the CEU Cardenal Herrera University, and conducted by Iván Echeverria and Antonio Jovani, psychiatry residents, and Miriam Cotaina, clinical psychology resident, all working at the Hospital Provincial de Castellón. Dr Rafael Mora, Head of the Mental Health Service at the same hospital, and member of the suicide group of the Valencian Community’s regional Universal Health Department, also took part. The study was funded by the Research Foundation of the Hospital Provincial de Castellón.

“Proposal for the Inclusion of Tobacco Use in Suicide Risk Scales: Results of a Meta-Analysis”, in International Journal of Environmental Research and Public Health.