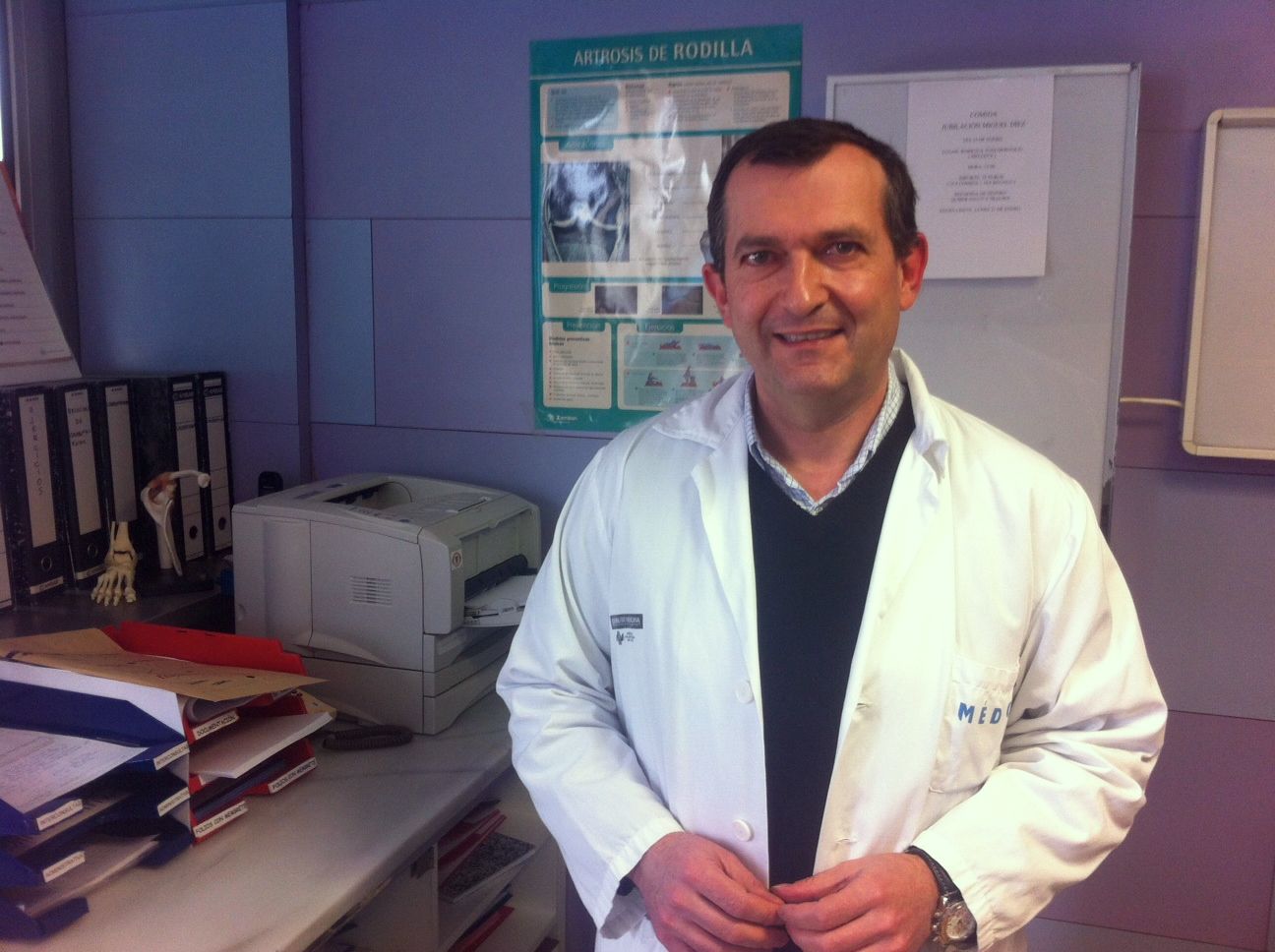 He will receive this acknowledgement for his contribution in the multidisciplinary team of researchers that study the etiology of Scoliosis, under the guidance of Doctor Luis Martí-Bonmatí

During the biennial congress that the European Forum for Magnetic Resonance will hold in Valencia on the 13th February 2013, the Pro Academia Award will be presented to the team of researchers lead by the scholar Luis Martí Bonmatí, included in the team is the professor of physiotherapy of the CEU-UCH University, Julio Doménech. With this award the European Forum for Magnetic Resonance wants to recognize the work of this multidisciplinary team of researchers, which focuses on the etiology of Scoliosis.

The Pro Academia prize is awarded by The Round Table Foundation, a foundation that has been created by the European Forum for Magnetic Resonance, in order to give recognition to groups or networks of scientists that have performed exemplary academic work and cooperation.

The award will be presented at the La Nau Building of the University of Valencia, as part of the 14th Biennial Conference on Contrast Agents and Multimodal Cellular and Molecular Imaging that will take place from the 13th to the 15th February 2013, under the title, “Contrast-Enhanced Biomedical Imaging 2013”.