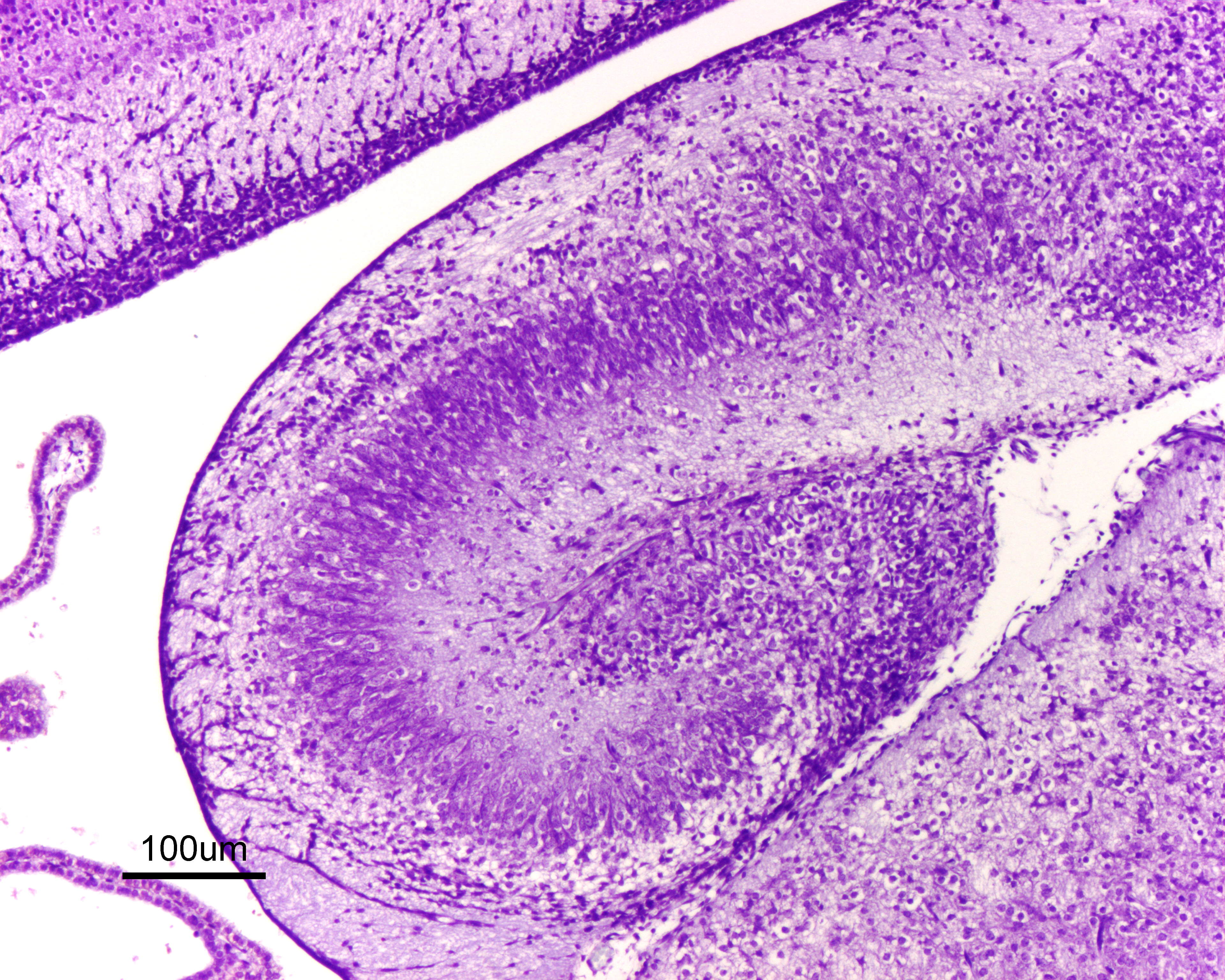 The findings have been published in the Journal of Neurochemistry

Scientists from the Prince Felipe Research Centre, the Cardenal Herrera University and the Universitat de València have discovered that in order to develop a healthy nervous system the presence of a protein called RhoE is essential; a deficiency in this protein can result in the faulty development of neurons in the nervous system. The findings of this study have been published in the Journal of Neurochemistry.

Among the researches taking part in the study were Jóse Terrado, Begoña Ballester and Ignacio Pérez Roger of the Cardenal Herrera University.

In order to carry out this study, the researchers harvested neurons from a mouse deficient in the RhoE protein and then examined the effects that a deficiency in this protein can have. They discovered significant alterations in the development of neurons. Dr. Rosa Gausch, a researcher of the CIPF and also the main author of the article explains that; “this animal model shows evident alterations in the brain such as; a delay in neuronal development, neuromotor and neuromuscular abnormalities and an overall abnormal development of the nervous system”.

The RhoE protein belongs to the Rho protein family, (homologous to the oncogene Ras) whose main function is the organisation of the cellular cytoskeleton, this means that these proteins are involved in various important cellular processes such as; proliferation, migration, secretion, etc…, and in the past few years the importance of this protein in different aspects of neuronal development has also been highlighted.

A deficiency in the RhoE protein can cause neurological alterations

In these earlier studies researchers examined the alterations shown by a mouse lacking RhoE expression, they observed that these animals were smaller in size and also had a shorter life expectancy as they normally died after the first 3 – 4 weeks. To add to this, this animal model presents a type of ataxia of the posterior extremities as well as alterations in neuromotor development.

The researchers wanted to expand their knowledge of the action mechanisms of the RhoE protein and so decided to focus on the development of neurons in the hippocampus (the part of the brain that is associated with memory and learning) of the mouse.  Scientists reported that in these cellular cultures there was a deficiency in the development of the cell´s dendrites, since they noted a reduction in their total number and length. In the same way the scientists also noticed alterations in axon development, which is a structure that specializes in the transmission of nerve impulses. Furthermore, in the studies that scientists are currently carrying out, they have detected a loss of myelin in certain areas of the brain.

So that the scientists could develop their knowledge of the mechanism that caused the alterations they observed in the mouse that did not express the RhoE protein, they also focused on studying the signaling pathway of the RhoE protein, in other words the proteins upon which it operates in order to produce the alterations that were detected. The purpose of these studies is to find these molecules so that scientists can act upon them when it is necessary to do so, in order to find ways of reversing and reducing the development of an abnormal nervous system.

The group of researchers observed that the neurons that did not express RhoE contained a series of proteins that are more active than in the case of the control neuron cells used in the study. These proteins could then be used as therapeutic targets in the research of possible treatments for neurodegenerative illnesses.